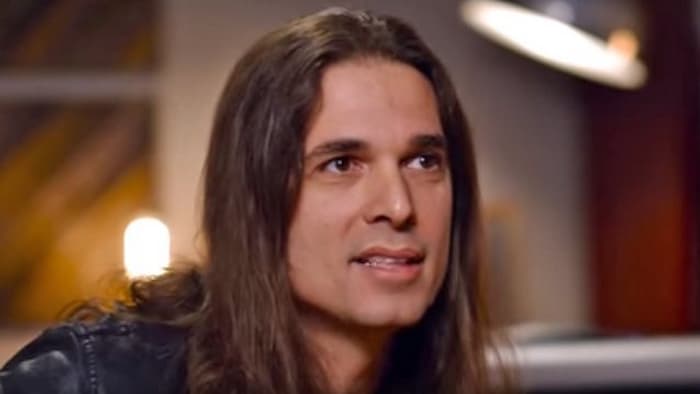 Kiko Loureiro is no newcomer to the metal scene. Although he’s MEGADETH‘s newest guitarist, he’s had deep roots in the metal scene with his band ANGRA since the late ’80s. But, surprisingly, Loureiro wasn’t immediately interested in shredding — he actually got his start on a nylon-stringed acoustic guitar. Reverb had the chance to catch up with Loureiro and learn a little more about how he got his start as a guitarist, what kind of exercises he does to keep his fingers limber before a show, and his own signature Ibanez guitar. Check out the clip below.

In an interview with Jump Metal, Loureiro was asked what it has been like joining MEGADETH as the replacement for Chris Broderick. He responded: “Yeah, it has been great to work with [MEGADETH mainman Dave] Mustaine, [David] Ellefson [MEGADETH bassist] and Chris Adler [LAMB OF GOD drummer, who played on the new MEGADETH CD and is playing select shows with the group]… It’s amazing [to be part of MEGADETH]. It’s a great opportunity, it’s a great band, great guys, great music. I’m very honored to be in MEGADETH and that the guys have chosen me to be the guitar player. It’s a band that always had a great spot for guitar players. They always had great guitar players since the beginning: Chris Poland, Marty Friedman, Chris Broderick… some great guitar players. So I’m honored to be part of this legacy.”

Mustaine told Revolver about Loureiro: “Finding Kiko was really a mind-blower. It was the first time since Marty Friedman joined the band that I was really intimidated as a player. He’s such an amazing talent, and he’s been coming in with all of these fresh ideas.” Mustaine has also called Loureiro the “best guitarist we’ve ever had,” adding that he was a good fit personality wise. “Chris [Broderick] and I had a good chemistry, but we weren’t really as close as I would have wanted us to be,” Mustaine explained. “Kiko, I feel like I’ve known him for years.” 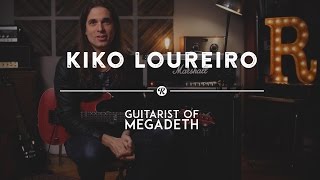 Allen Ginsberg on Being in the Closet, Coming Out to His Loved Ones, and How Buddhist Meditation (…) – @brainpickings
0 (0)

The Demands of Reason and Love: Leo Tolstoy on Human Nature – @brainpickings
0 (0)