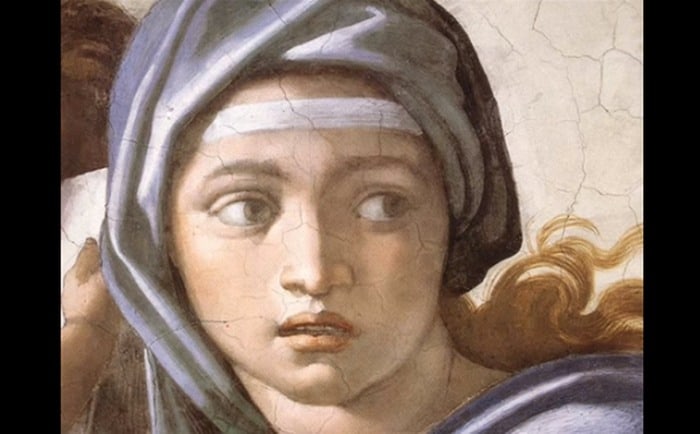 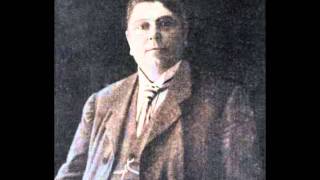 Every human culture has practiced some form of ritual mutilation, from the mild marring of a Spring Break tattoo to the disfigurement of foot-binding. On the more extreme end of the scale, we have the early modern European practice of castrating young boys to inhibit growth of their vocal chords and thyroid glands during puberty. Such singers, known as castrati, became “high-sopranos, mezzos, and altos, strident voices and sweet ones, loud and mellow voices,” writes Martha Feldman in her book The Castrato.

The purpose of mutilating these singers initially had to do with a ban on women in church choirs. Castrati took their place, and were in very high demand. “Opportunities for castrati were staggering,” writes i09, “and many families were facing starvation” in 16th century Italy, where the practice began. Despite a church prohibition on unnecessary amputation, parents and surgeons conspired to illegally castrate boys chosen to fulfill the role, and the practice continued into the 19th century. 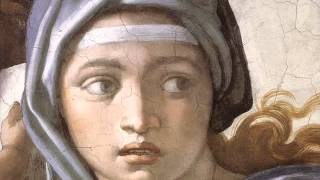 Several castrati achieved lasting popular fame. “The best castrati were superstars,” remarks Sarah Bardwell of the Handel House Museum, “adored by female fans.” Others, io9 points out, “were low-rent singers who spent their time doing small gigs in small towns, and others spun their singing careers into positions as ministers at royal courts.” One of the more glamorous fates awaited one of the last of the castrati, Alessandro Moreschi, who may have been castrated to remedy an inguinal hernia or may have been intentionally mutilated to become a castrato.

However he came by it, Moreschi’s voice so impressed a Roman choirmaster that he appointed the singer first soprano of the Papal basilica of St. John Lateran in 1873 at age 15. Soon after, Moreschi, his fame spreading widely, joined the Sistine Chapel Choir and took on several administrative duties. By this time, it’s said that Moreschi was so popular that audiences would call out “Eviva il coltello” (“Long live the knife!”) during his performances. While still with the Sistine Choir and near the end of his career, Moreschi began to make recordings for the Gramophone & Typewriter Company of London—the only known recordings of a castrato. 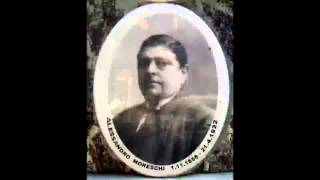 Between 1902 and 1904, Moreschi recorded 17 tracks, and you can hear them all here. At the top of the post, hear a restored version of “Ave Maria,” further down, a rendition of Eugenio Terziani’s “Hostias et Preces,” and just above, the complete recordings of Alessandro Moreschi, in their noisy original state. Nicholas Clapton, curator of a 2006 castrati exhibit at the Handel House Museum in London, describes Moreschi’s voice as “Pavarotti on helium” and historican David Starkey tells of the “full horror” of the procedure, but also adds, “it’s horribly like the child star of today, forced into this artificiality, forced… to deliver that ineluctable, strange, desirable thing of star quality.”

Sadly, like many of today’s harried child singers and actors, few castrati actually achieved stardom. But those few who did, like Moreschi, “had a tremendous emotional impact on the audiences of the day,” Bardwell tells us. Moreschi’s recordings, made while he was in his mid-forties, sound alien to us not only because of the strangeness of castrati singing but because of the highly melodramatic style popular at the time. His singing may not be representative of some of the most renowned castrati in history, like the 18th century sensation Farinelli, but it is—barring a resurgence of the pretty barbaric practice—probably the closest we’ll come to hearing the infamous castrati voice.

Caravaggio and the Painters of the North – @TheArtWolf0 (0)