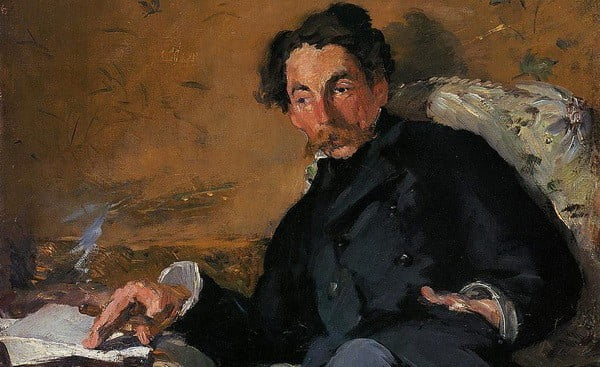 Caravaggio and the Painters of the North – @TheArtWolf
0 (0)

From 21 June to 18 September 2016, Museo Thyssen-Bornemisza presents ‘Caravaggio and the Painters of the North’ an exhibition that focuses on Caravaggio and his influence on the northern European artists who were fascinated by his painting and disseminated his style

On display will be 53 paintings, twelve of them by Caravaggio, loaned from private collections, museums and institutions such as the Metropolitan Museum of Art, New York, the Galleria degli Uffizi, Florence, the Hermitage Museum, Saint Petersburg, the Rijksmuseum, Amsterdam, and the church of San Pietro in Montorio in Rome. The exhibition will offer a survey of Caravaggio’s career from his Roman period to the moving dark paintings of his final years, shown alongside a selection of works by his most important followers in Holland (Dirk van Baburen, Gerrit van Honthorst and Hendrick Ter Brugghen), Flanders (Nicolas Régnier and Louis Finson) and France (Simon Vouet, Claude Vignon and Valentin de Boulogne).

Between 1600 and 1630 more than two thousand artists settled in Rome, of whom a third were foreigners who transformed the city into an artistic melting-pot. To an equal or even greater extent than the Italians, the northern European painters opted to follow Caravaggio’s style for two principal reasons: the lesser importance of the classical element in the northern pictorial tradition, and the suitability of Caravaggio’s style for application outside the traditional context of a studio or drawing academy.

In the Low Countries and Germanic regions working from life through the observation of visible elements taken from the surrounding context was a firmly-rooted tradition. This established a link with the manner of working characteristic of Caravaggio, whose Lombard origins predisposed him to paint ad vivum, an approach that artists with a classical training considered inadequate in that it represented an obstacle to achieving perfection in art.

In addition, most of the Dutch, Flemish and French painters who settled in Rome had received a basic training in drawing and painting in their native regions and were particularly interested in rapidly capturing and assimilating new ideas. Caravaggio’s art thus appealed to them, not only for the possibility of working from life but also for its emphasis on the use of light, shadow and colour. The foreign painters were able to assimilate this style into their own without the restrictions implied by a study programme.

“Caravaggio and the Painters of the North” transports visitors to the era of Michelangelo Merisi da Caravaggio and the decades following his death, a period particularly rich in masterpieces of painting and when his fame was still at its height. The exhibition opens with two galleries devoted to works by Caravaggio executed during his time in Rome and which reveal his multifaceted career. The following galleries show works by painters from north of the Alps who saw Caravaggio’s works at first hand. The result of their impressions was manifested in the widest variety of ways, given that each brought their own contribution while also seeking out new modes of expression in both religious and secular art. The last two galleries are devoted to the work of Caravaggio and his foreign followers in Naples and southern Italy.