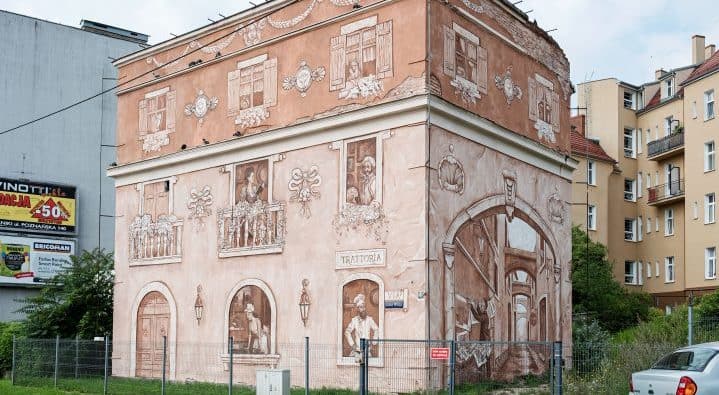 “Neighbors” by Mark Maksimovich and Alex Novitski in Poznan, Poland

After 3 weeks of hard work, a brand new and very unique mural has been completed on the streets of Poznań, Poland. Mural named “Neighbors” was made on three sides of the large, abandoned house, located on the border of trendy Old City center and former Dolna Willda workers district of Poznań (Poland). This house symbolized the “cultural” border between these two districts of the city. Artists major goal was to change depressive and gloomy appearance of the house surrounding neighborhood to something diametrically opposite, aesthetically bright and positive.

The artistic transformation of the appearance of the house was enthusiastically received both by the inhabitants of this district of the city and the public together with the media of Poznan. 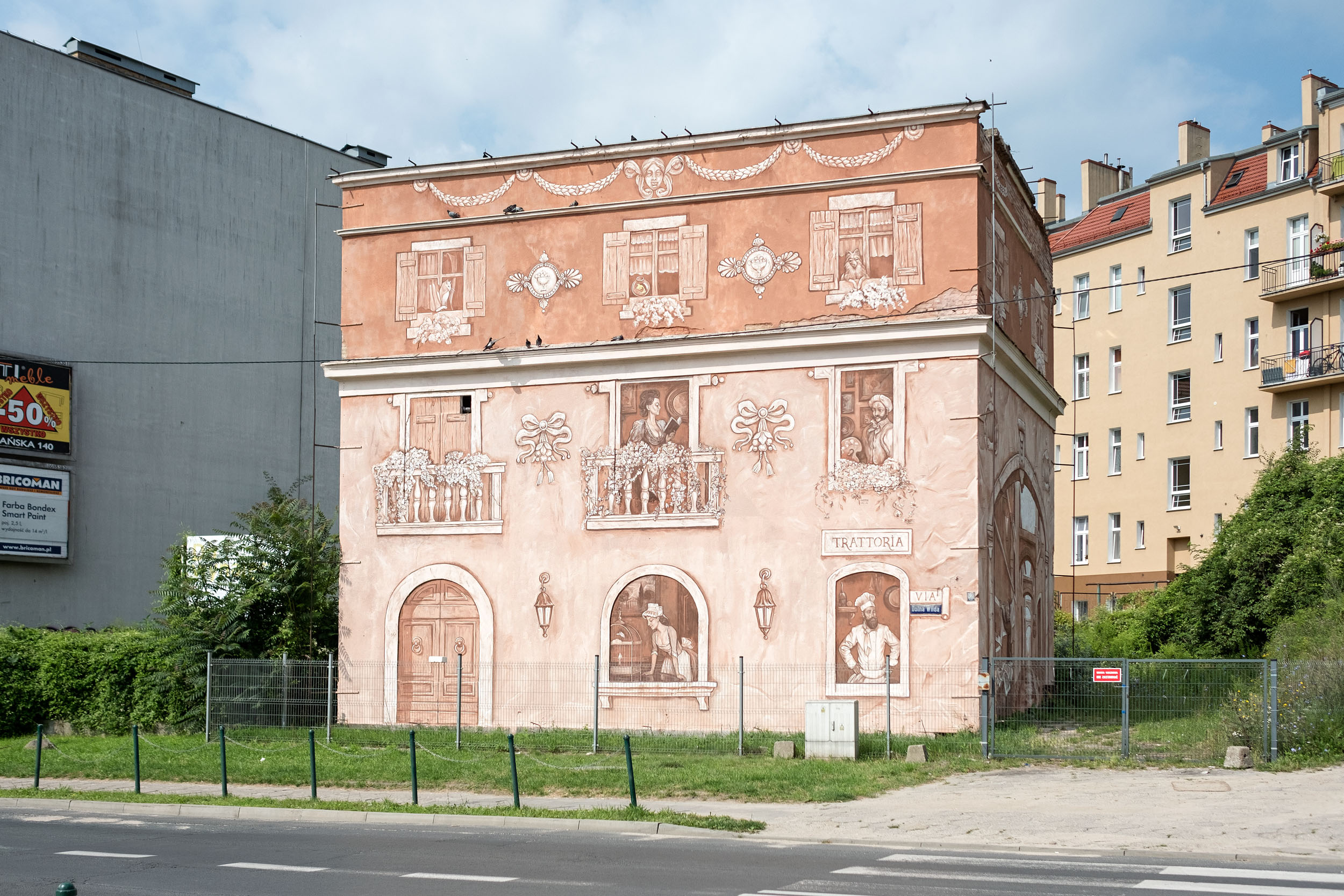 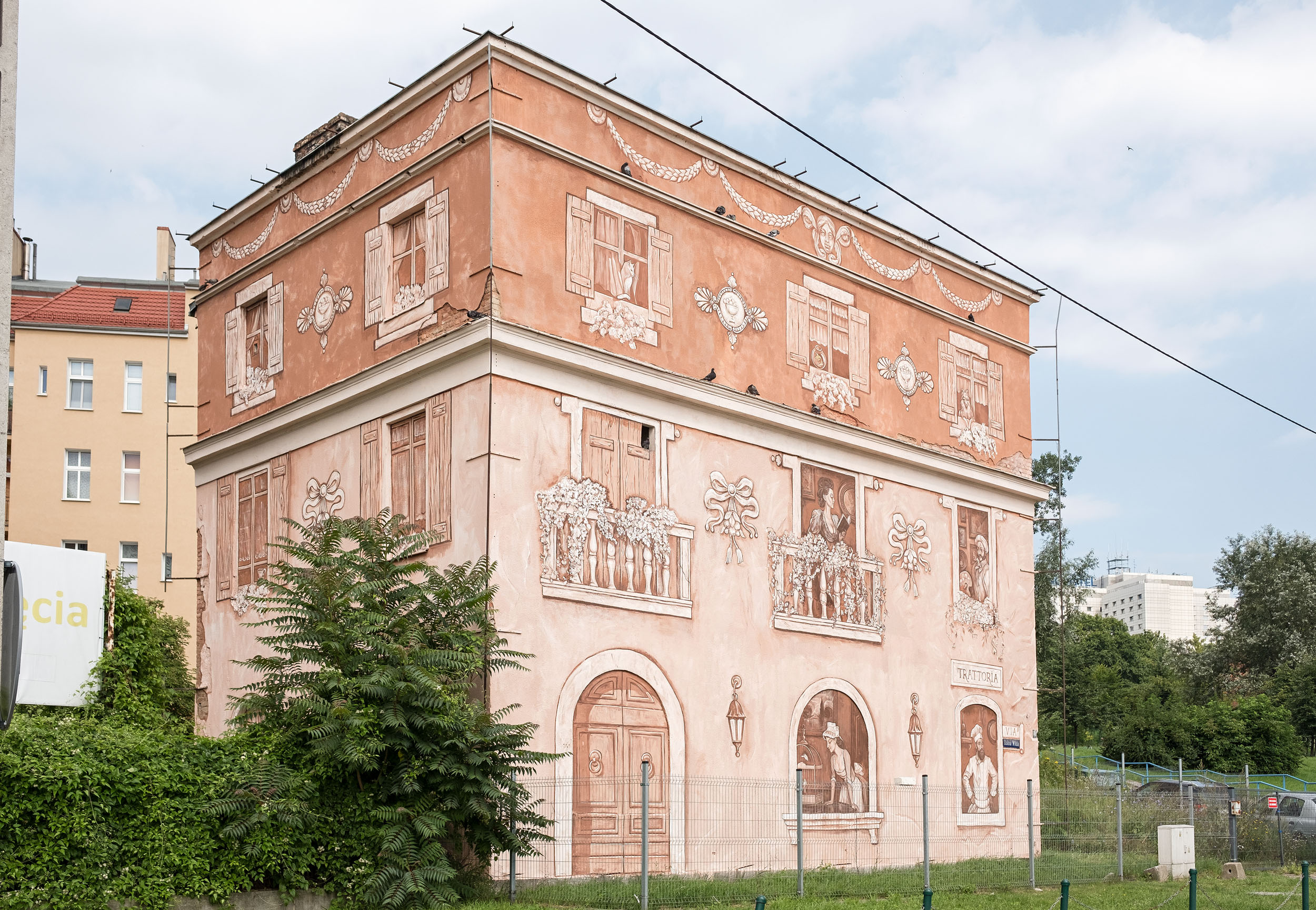 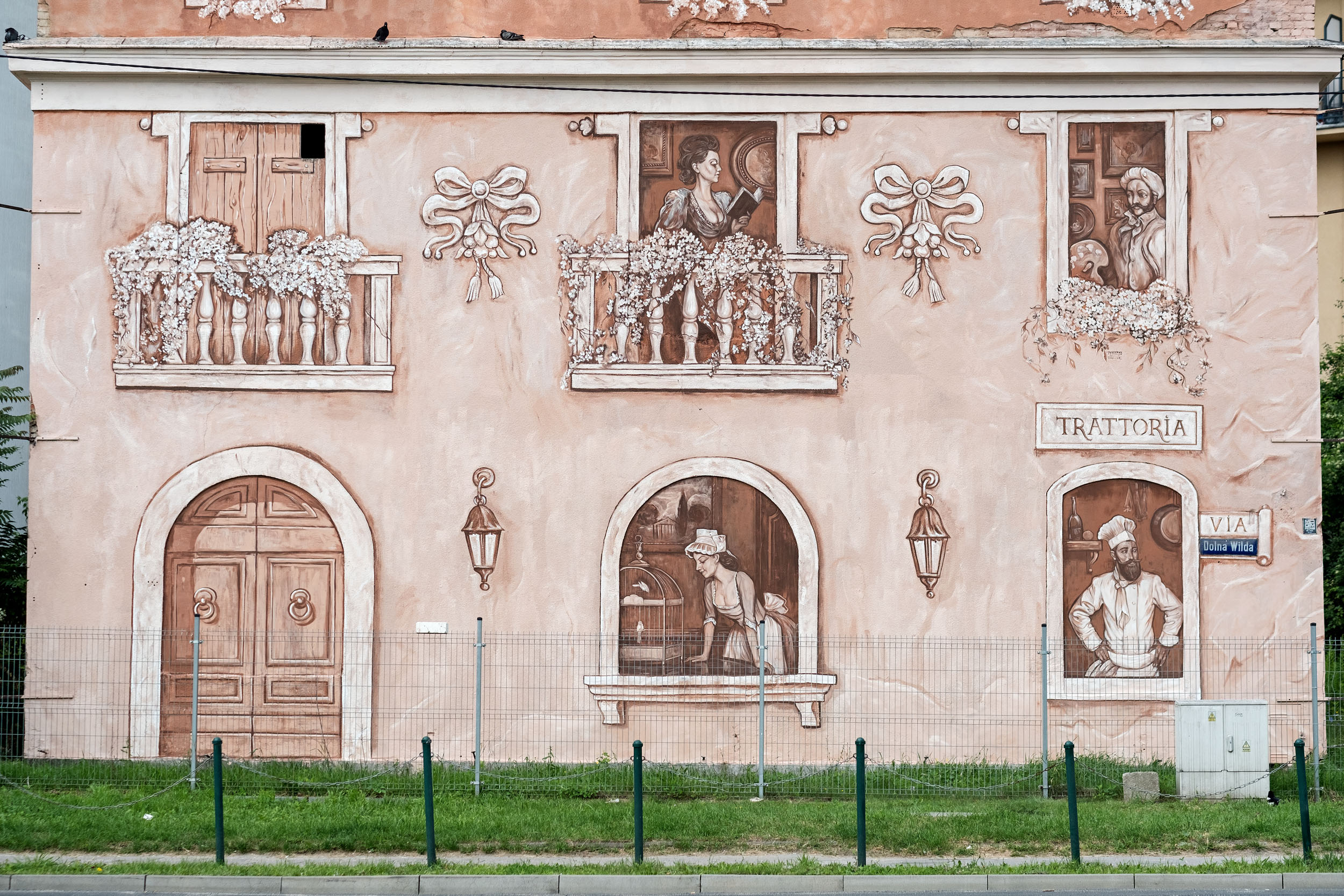 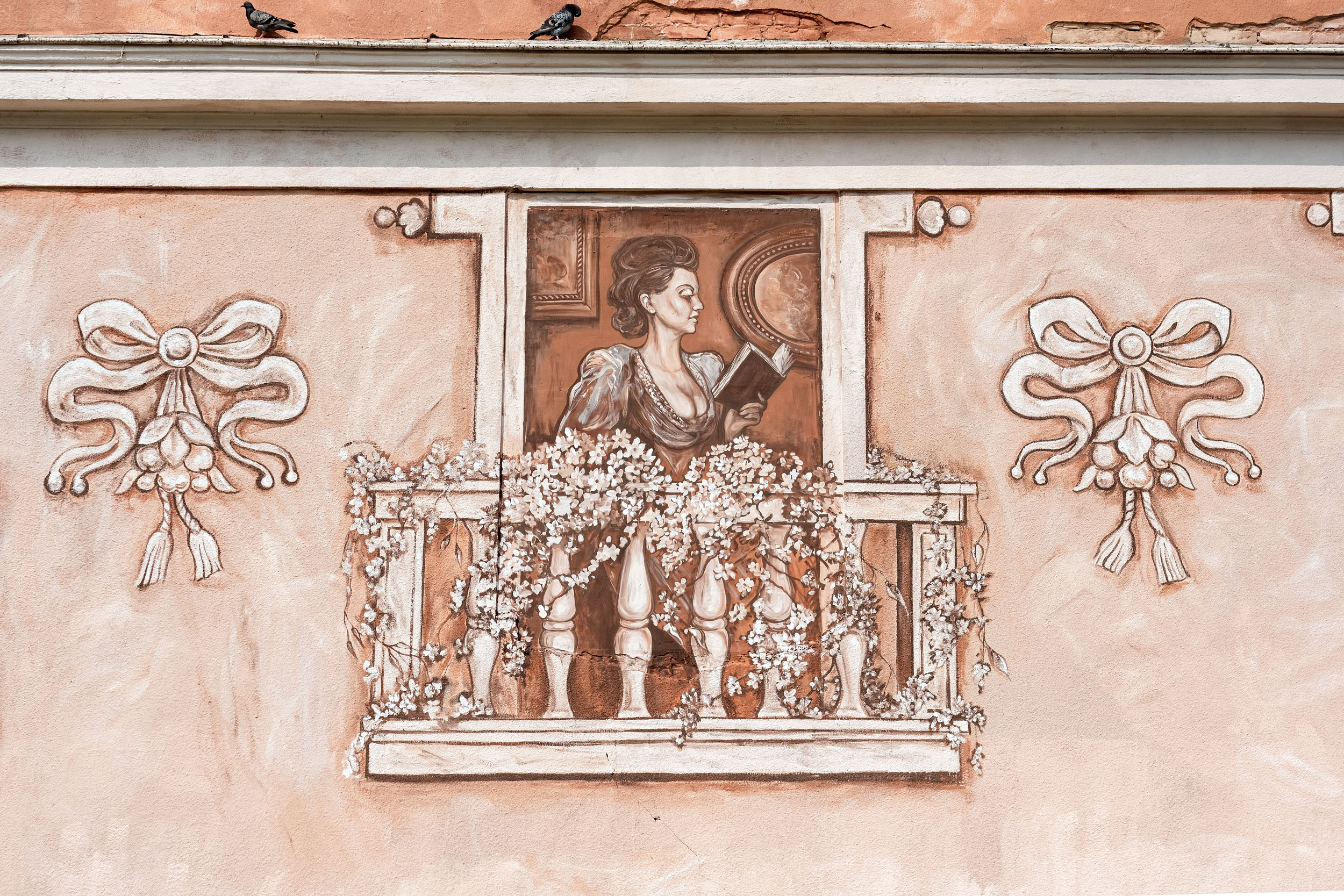 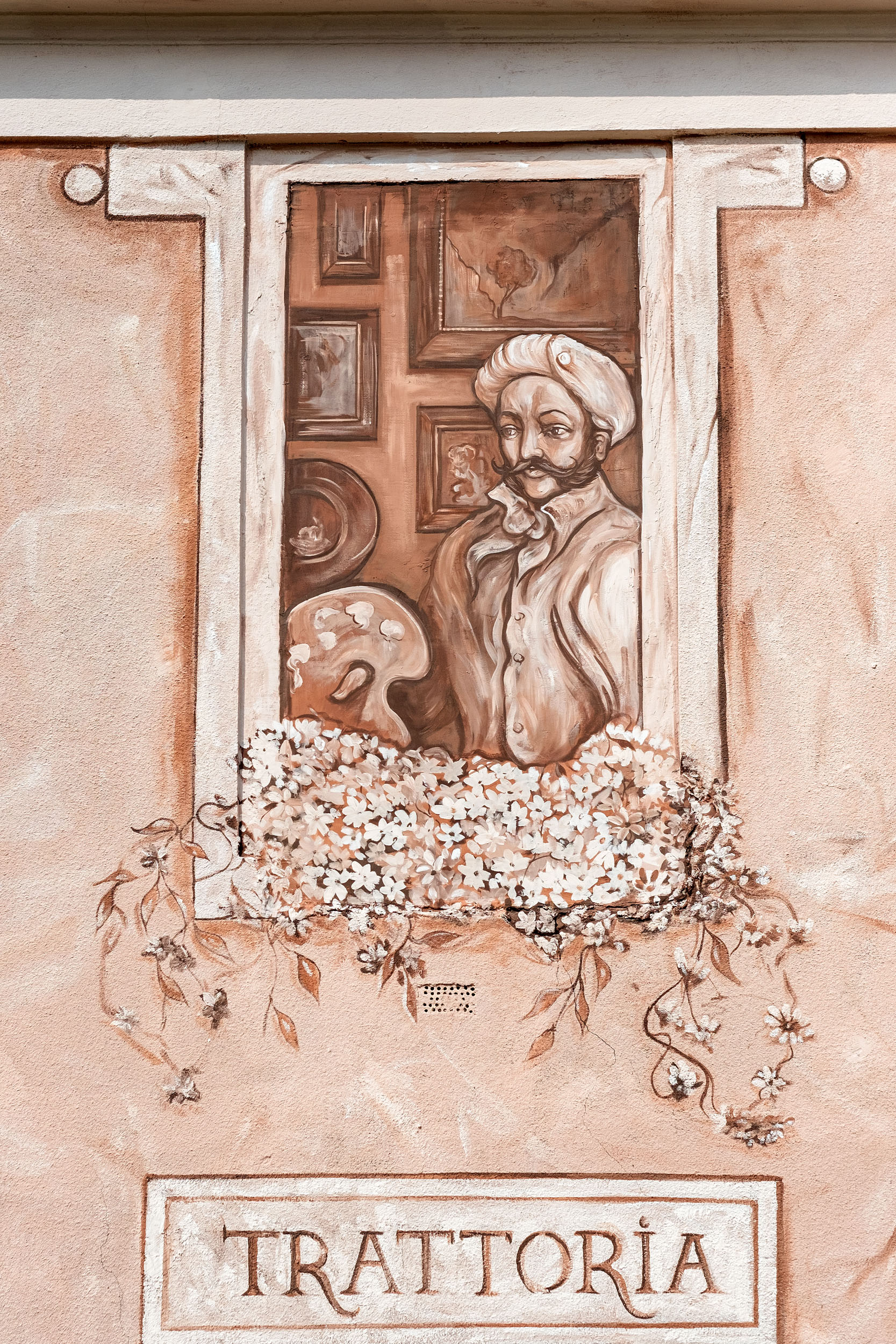 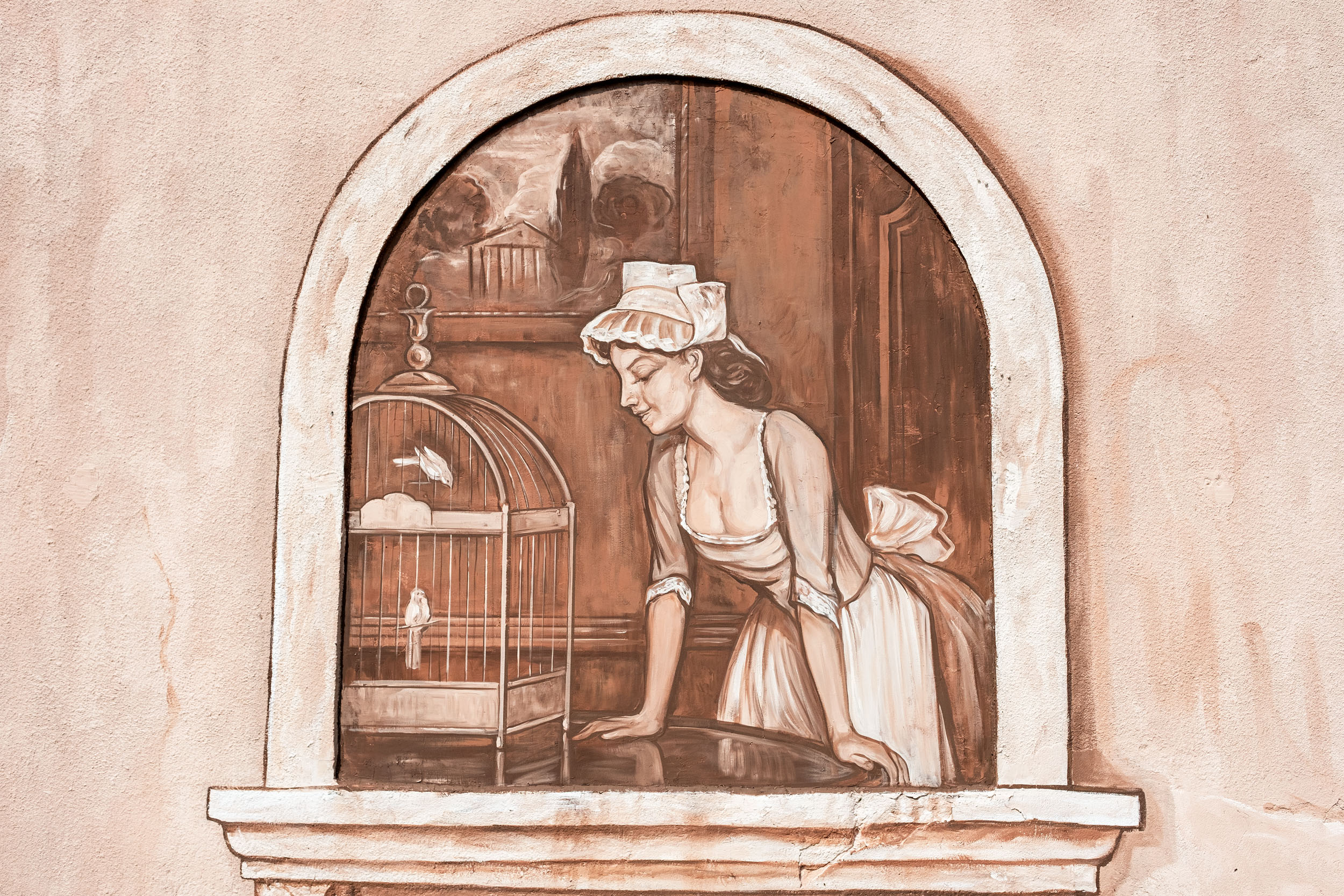 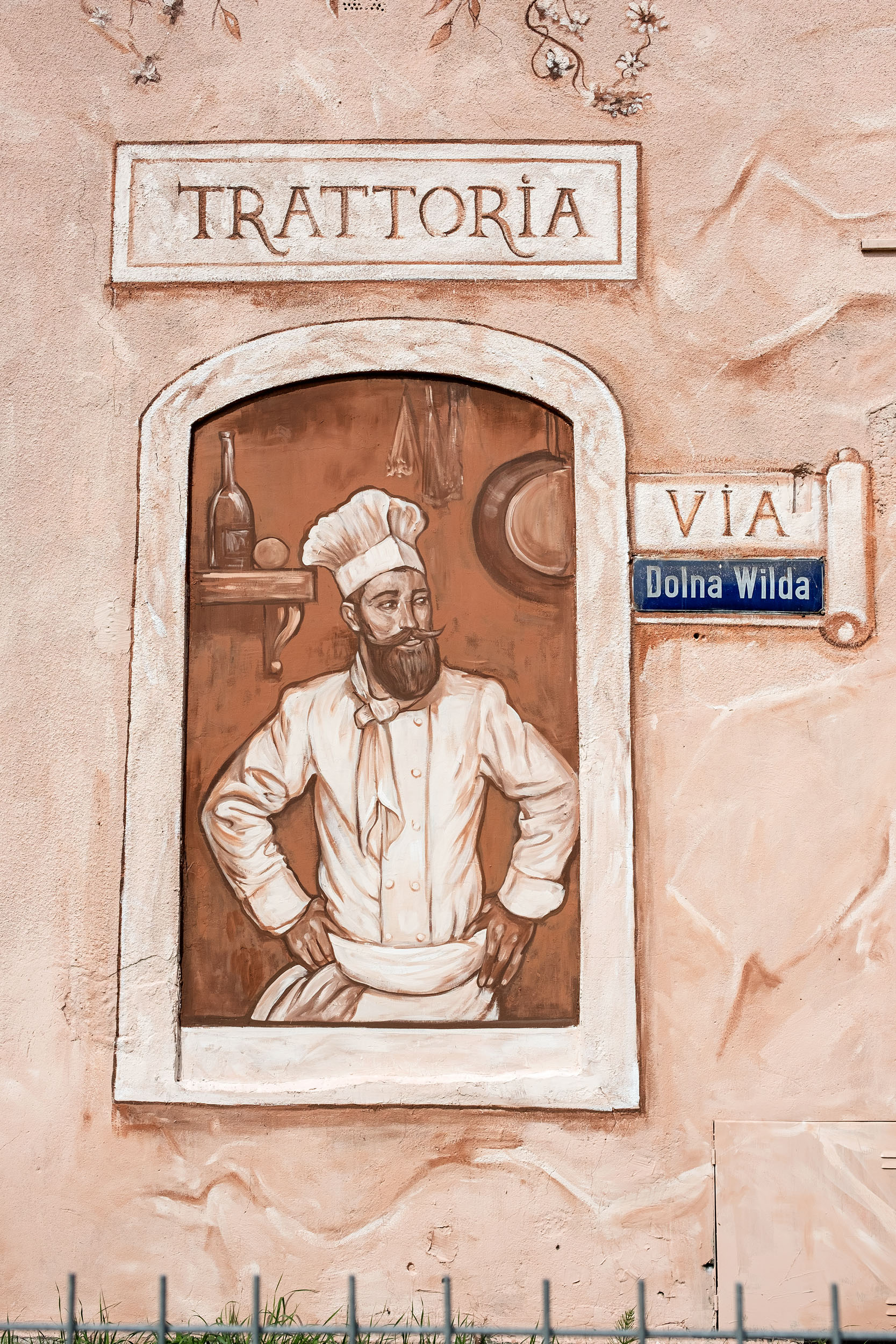 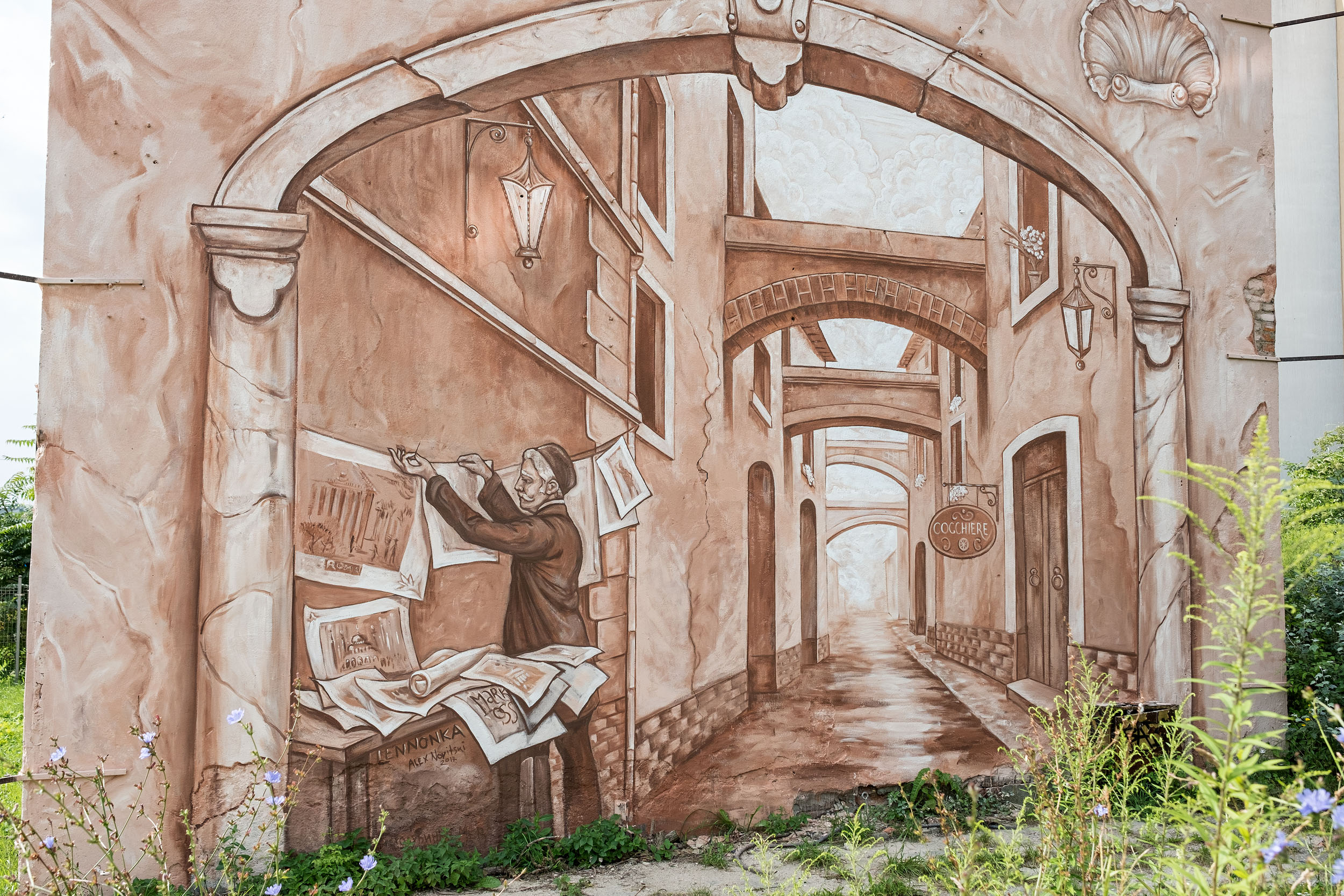 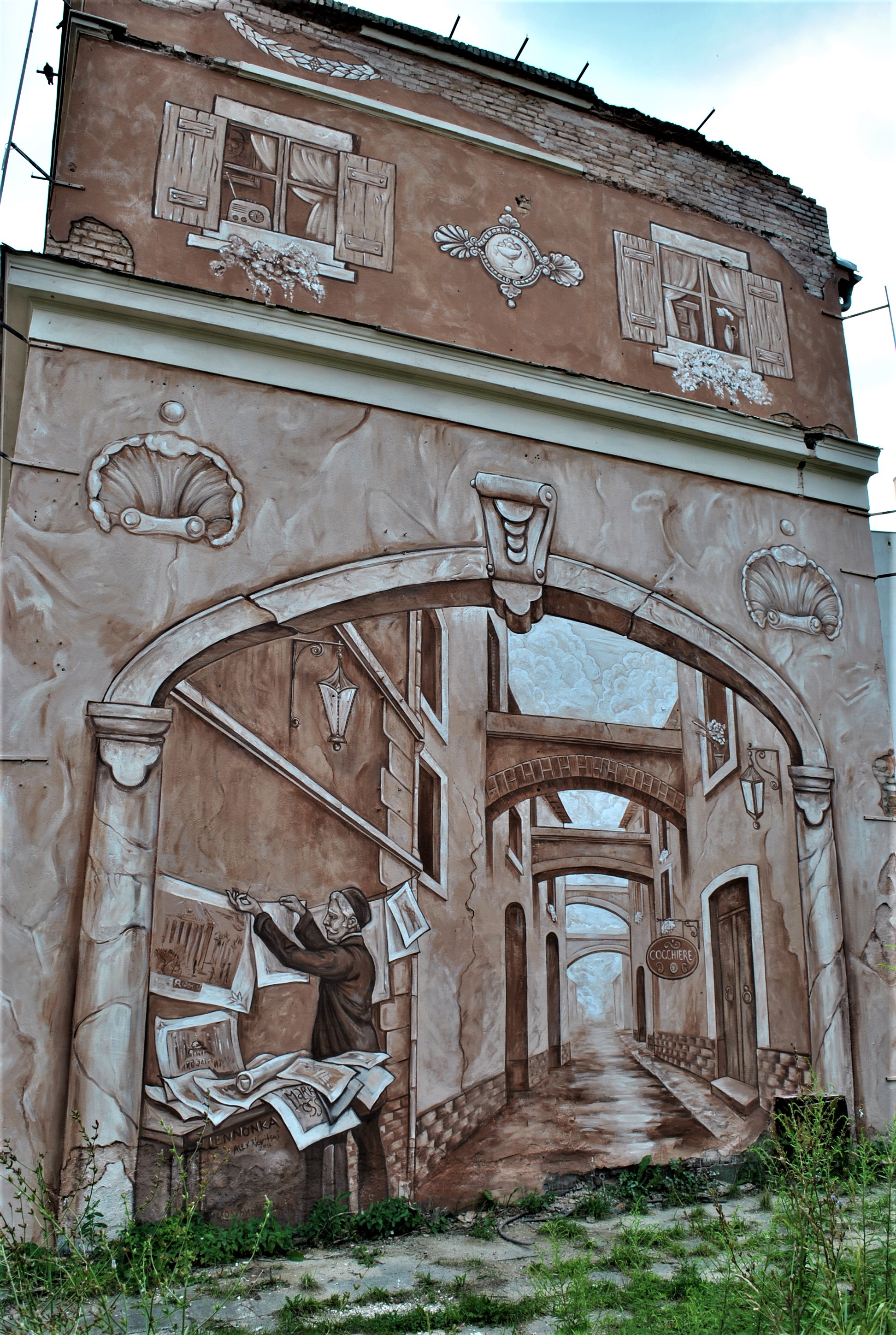 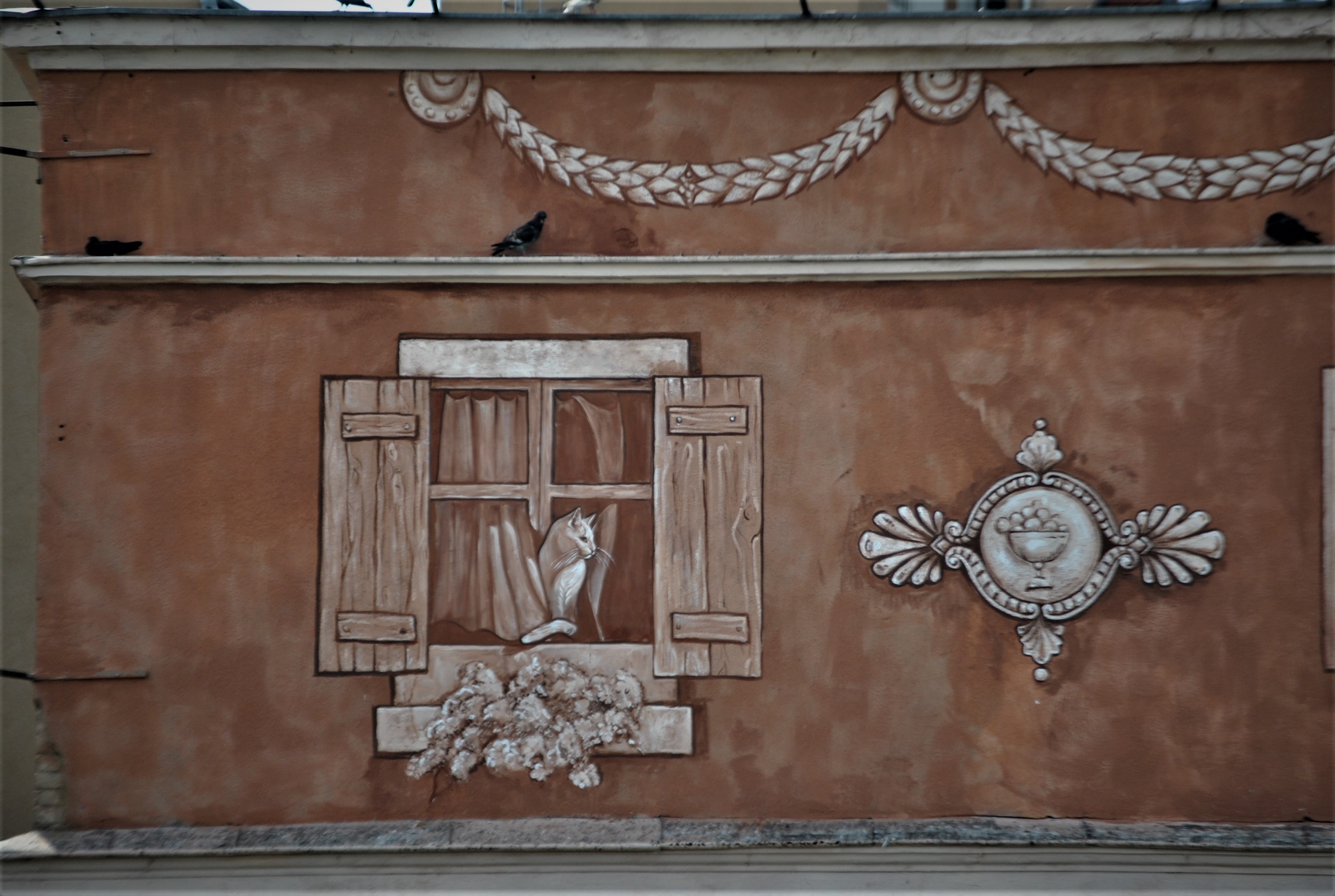 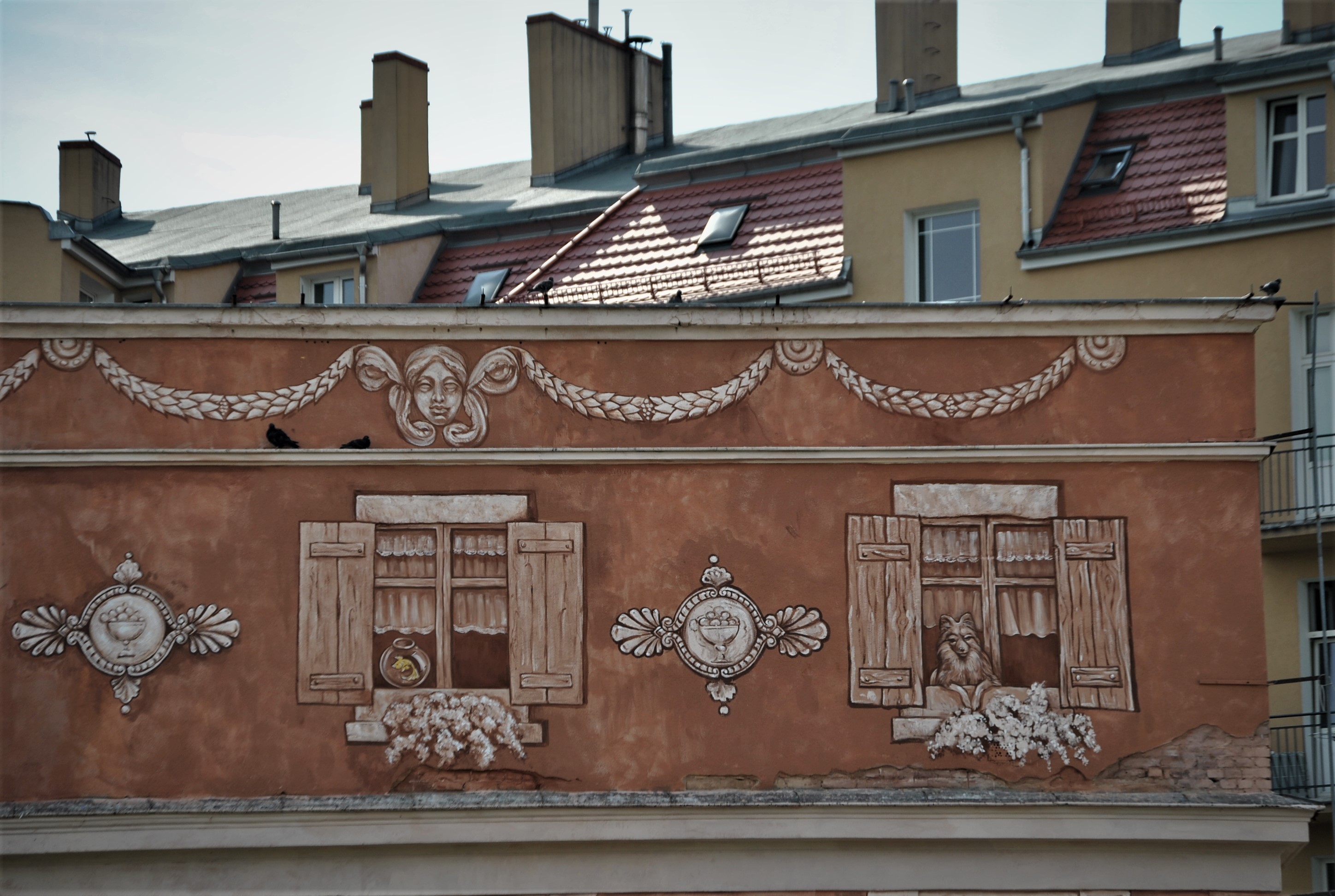 Graffiti and Its Reflection on Culture