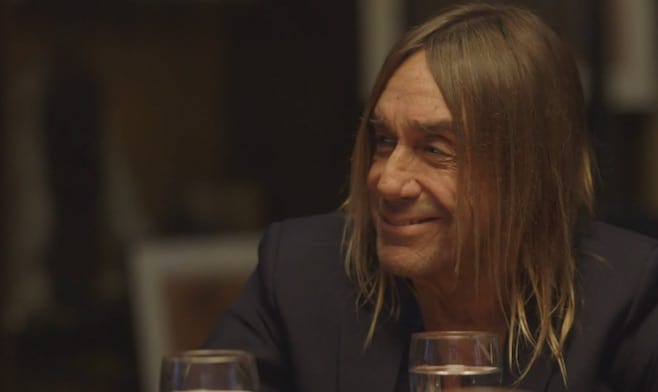 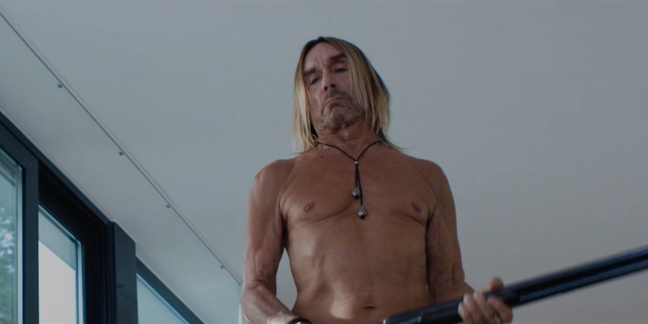 Iggy Pop is set to star in Blood Orange, a new thriller directed by Tony Tobias. It arrives May 17 via Invincible Pictures. The Stooge plays Bill, a dying rock star who lives with his wife Isabelle (Kacey Barnfield) in the Spanish countryside. One day, her vengeful ex Lucas (Ben Lamb) arrives on their property, demanding an inheritance he claims she stole from him. As his threats escalate, Bill must take up arms and defend his homestead. Watch him roam the countryside, snuggle with his wife, and whack his adversary in the head with the butt of his rifle in the trailer below.

The post: Iggy Pop Takes Up Arms in New Thriller Blood Orange: Watch the Trailer, was published at: Pitchfork.com