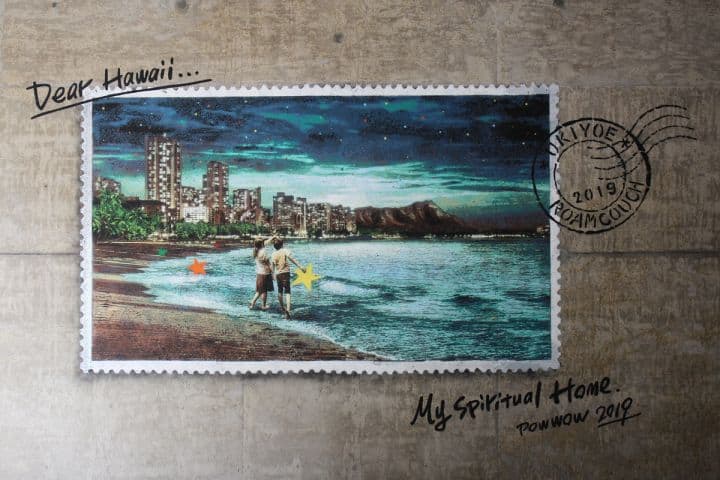 Japanese street artist Ryo Ogawa, better know as RoamCouch, recently flew to Hawaii to participate in POW! WOW! HAWAII 2019. After one month of preparing a hand-cut stencil, he spent 3 days working on the Hawaiian version of “When You Wish Upon A Star -Hawaii” on the streets of Kaka’ako. 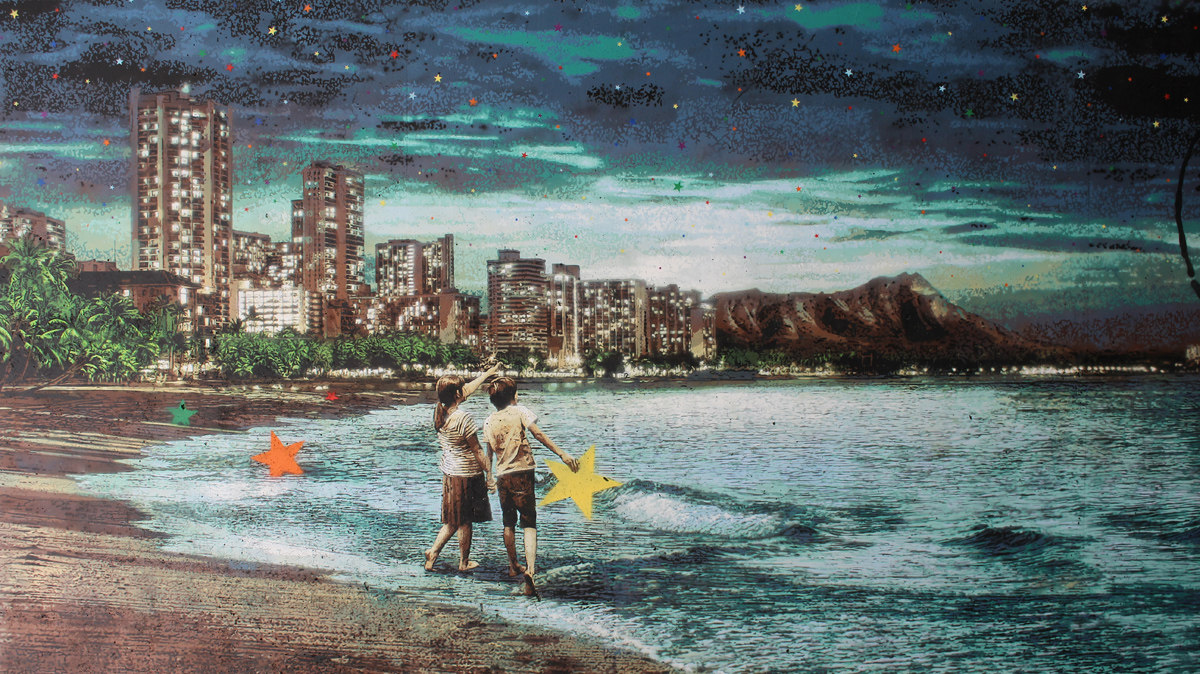 “I have gained inspiration from participating in POW! WOW! HAWAII 2019 and have had a chance to learn many important things for my future creations. I considered what my role was for the huge festival and decided to add a stamp as a new element to my past piece “When You Wish Upon A Star -HAWAII”. I have a vivid memory of my mural delighting people and making them smile. I’ve finally realized that painting for people who enjoy seeing my art is everything and I’m very glad to have been a part of this festival for that reason. I appreciate all the support I received from everyone. “

If you are in the area, you’ll be able to find this piece on Pohukaina St and Keawe St, Kaka’ako, Oahu, Hawaii. 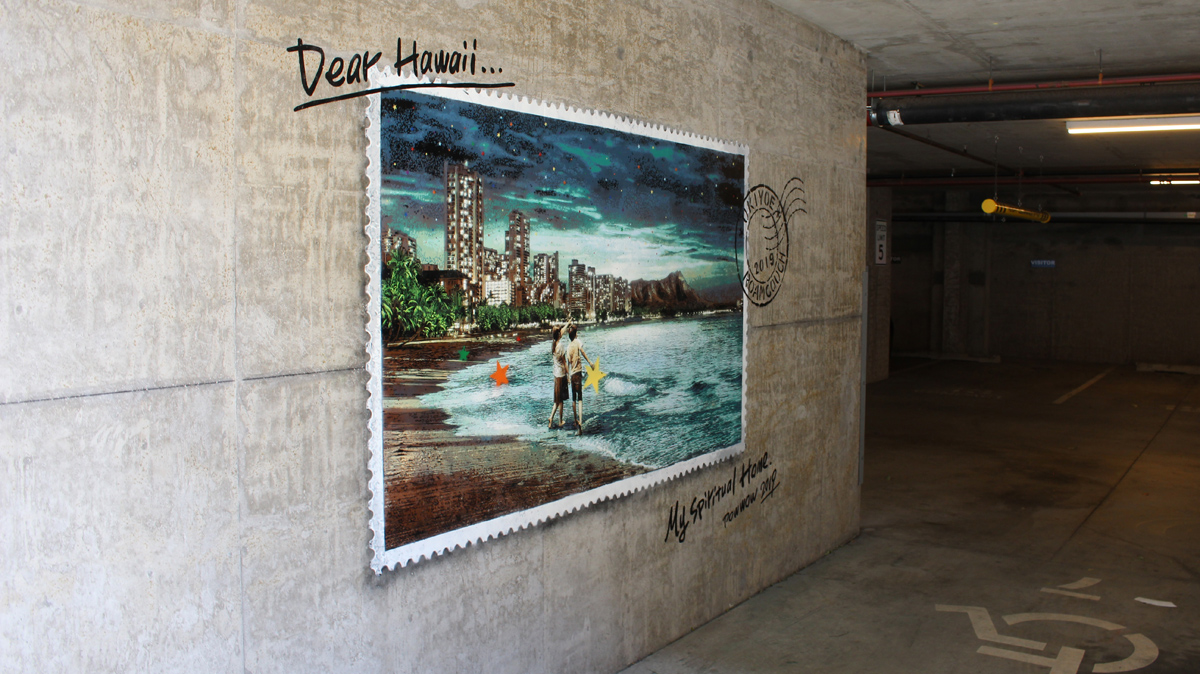 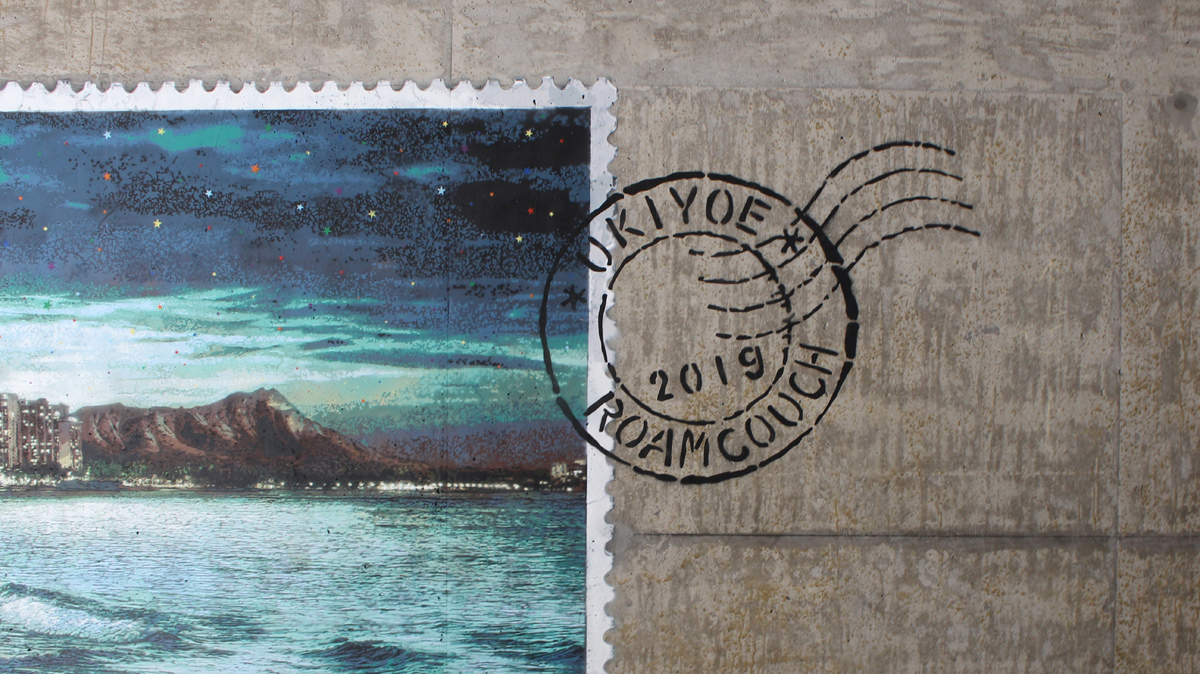 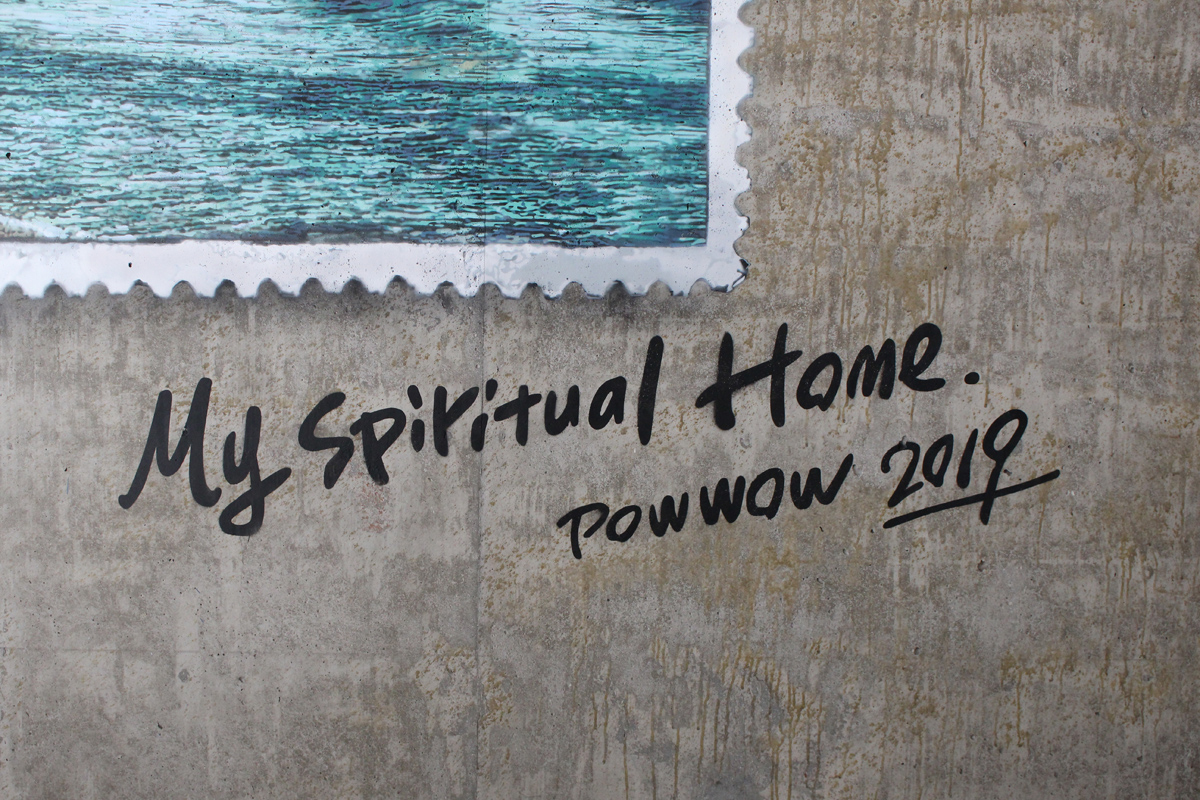 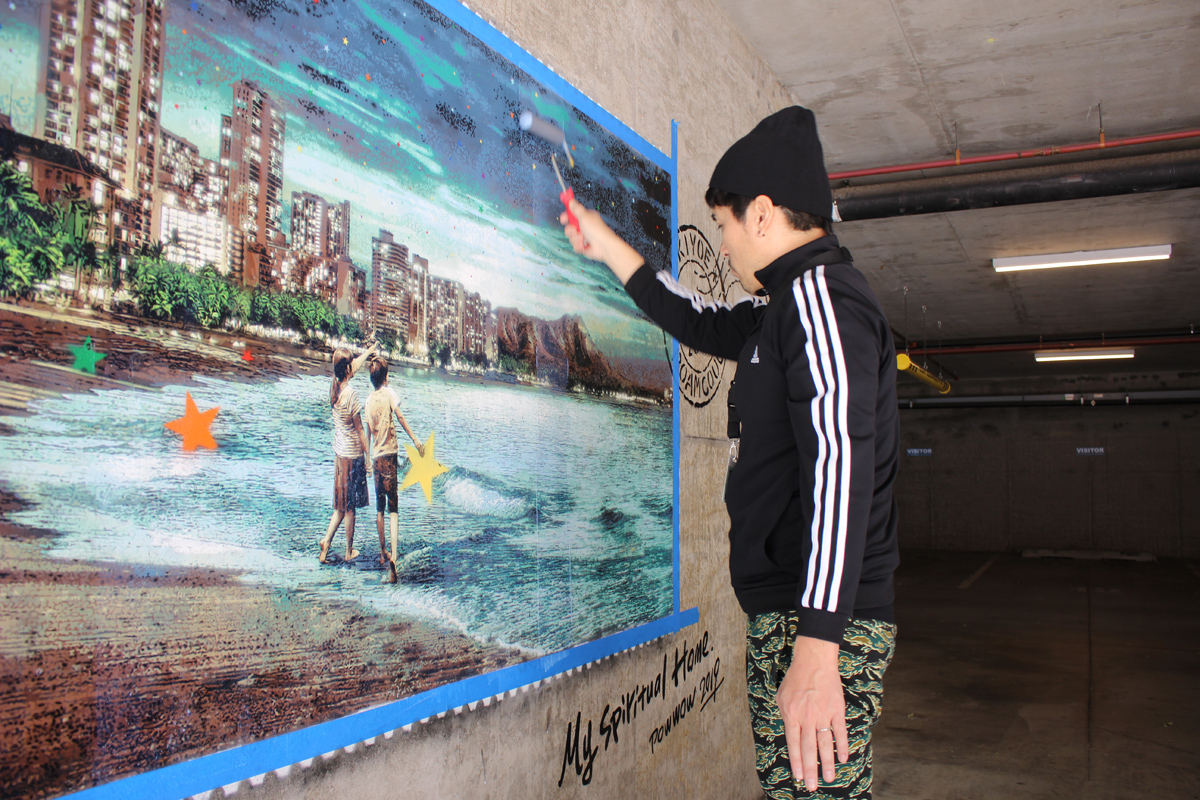 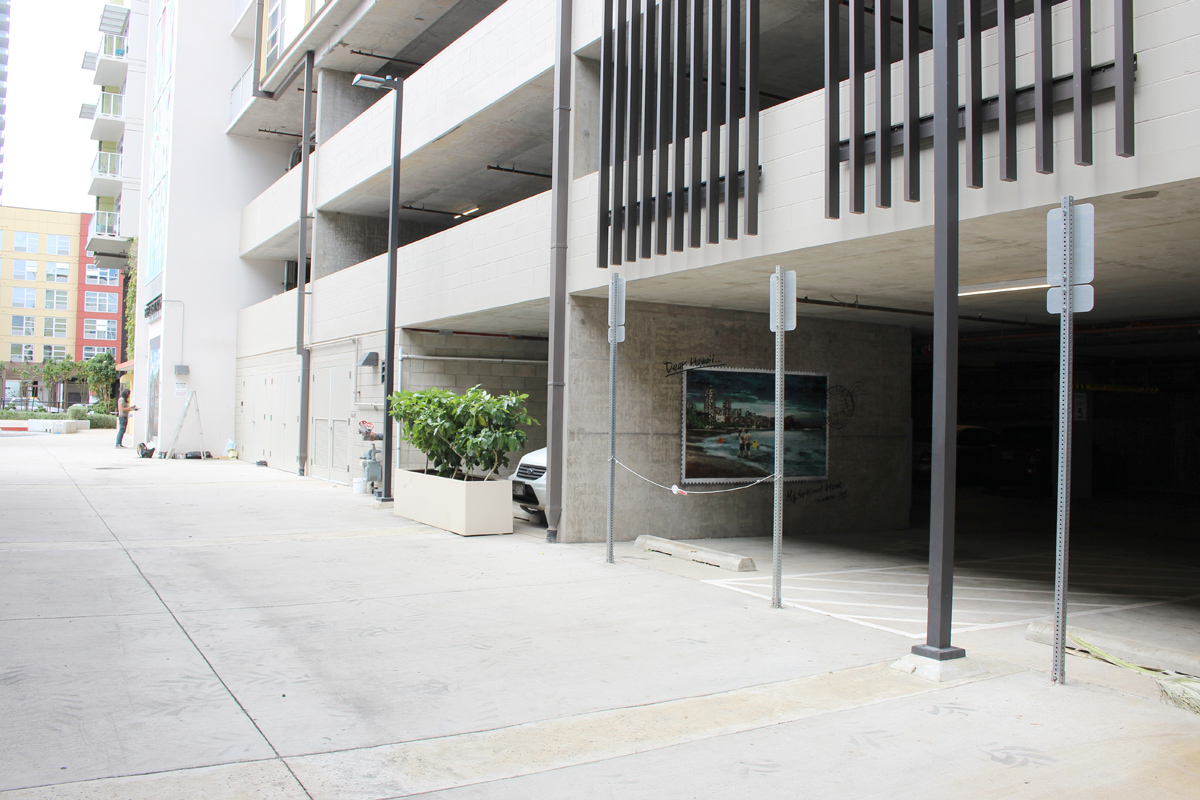 No Thoughts on RoamCouch in Honolulu, Hawaii0 (0)