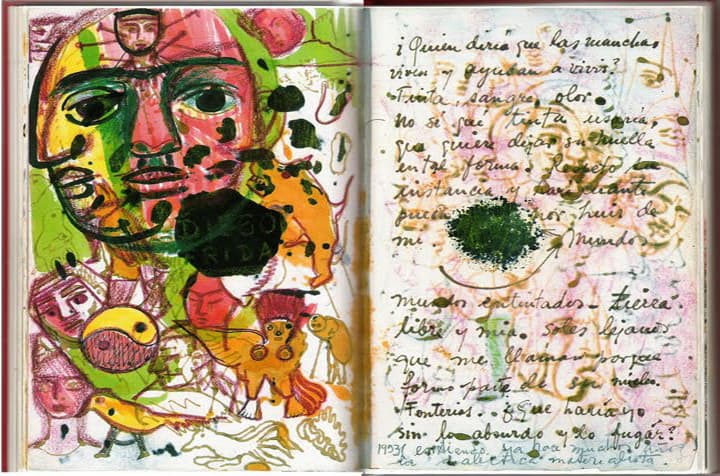 Frida Kahlo on the Meanings of the Colors0 (0)

From the color of madness and mystery to that of distance and tenderness. 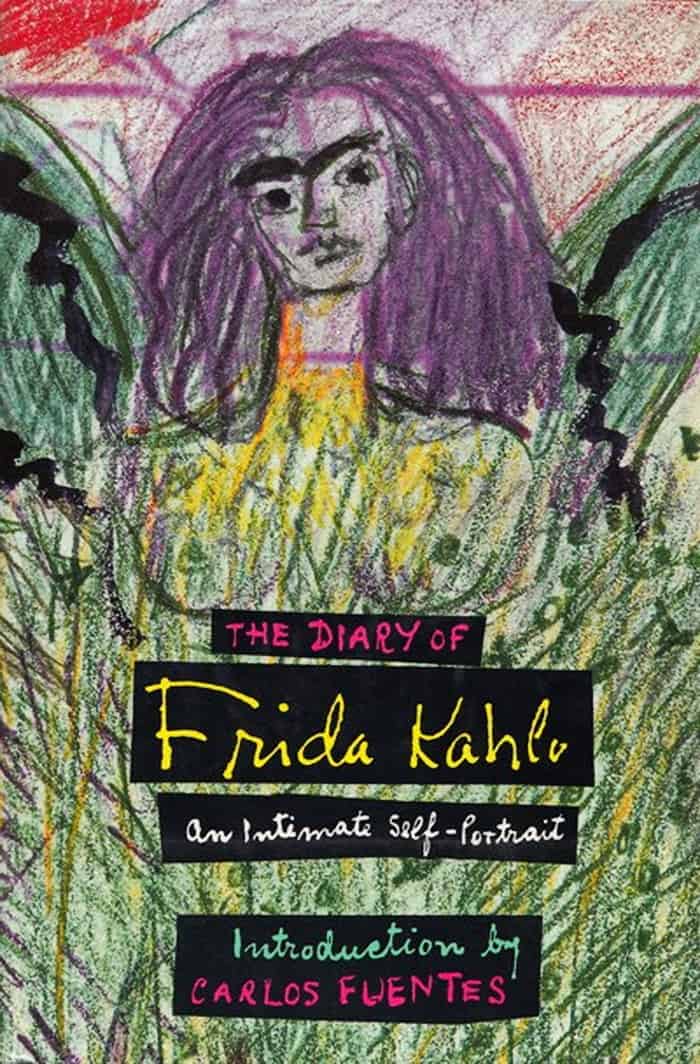 The Diary of Frida Kahlo

More than a century after Goethe’s theoretical inquiry into the emotional hues of color, Frida Kahlo (July 6, 1907–July 13, 1954) contemplated the question from a far more intuitive place in a fragment from The Diary of Frida Kahlo: An Intimate Self-Portrait (public library) — the treasure trove that gave us the visionary Mexican painter’s DIY paint recipe, her ferocious political convictions, and her stunning handwritten love letters to Diego Rivera.

Early in her journal, the young Kahlo inscribes a lyrical stream-of-consciousness meditation on the symbolism of different colors inspired by an assortment of colored pencils at her desk. Picking them up one by one, each “sharpened to the point of infinity,” she writes out the symbolic association of a color with the respective pencil onto the notebook page.

The Diary of Frida Kahlo – Page with meanings of the colors

I’ll try out the pencils sharpened to the point of infinity which always sees ahead:

[Yellow —] madness sickness fear part of the sun and of happiness

[Black —] nothing is black — really nothing

[Olive —] leaves, sadness, science, the whole of Germany is this color

[Yellow —] more madness and mystery all the ghosts wear clothes of this color, or at least their underclothes

[Dark blue —] color of bad advertisements and of good business

[Blue —] distance. Tenderness can also be this blue blood?

Nearly a century later, Rebecca Solnit would write her own lyrical meditation on blue as the color of distance and desire.

Complement The Diary of Frida Kahlo with the beloved artist on how love amplifies beauty, the beautiful letter she wrote to Georgia O’Keeffe after the American painter was hospitalized for a nervous breakdown, and this illustrated tribute to her life and legacy, then revisit Goethe’s graphically daring diagrams of color perception.