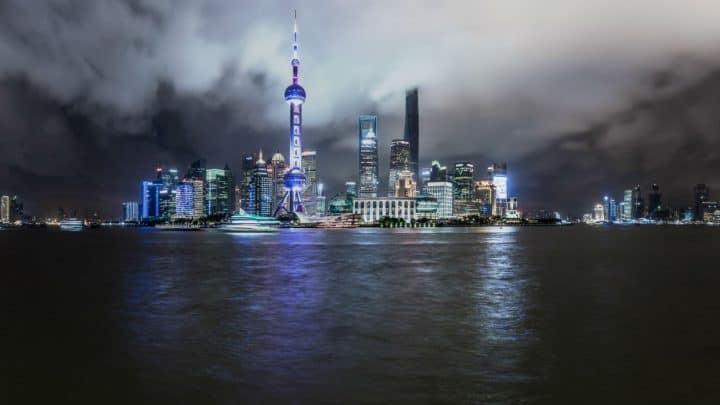 A listing by the state film giant is a sign that the government plans to retain its central position in the country’s movie business and future box office.

China Film Co., a central part of the Chinese state-backed film colossus China Film Group, is looking to list 467 million shares and raise about $688 million (4.6 billion yuan), according to an earlier application filing. Roughly 27 percent of the capital raised would be invested in film and TV production, while 26 percent would go towards building more digital cinemas, the company has said.

China Film’s IPO ambitions stretch back to at least 2004, when it tried and failed to gain approval for a listing on the Hong Kong stock exchange. Over the past five years, the company has postponed going public in Mainland China on three occasions. A date for the IPO wasn’t immediately set.

China Film Group is the dominant player in China’s booming movie sector. It has monopoly control of the import and distribution of all foreign films, and it produces and distributes many local Chinese movies, as well as operates theater chains, sells film equipment and manages talent. It has also become an active minority investor in Hollywood films, such as Universal’sFurious 7 last year and Legendary Entertainment’s Warcraft and The Great Wall.

China’s film market is the second-biggest in the world and continues to expand. Last year, its box office amounted to $6.8 billion. A listing by the state film giant is a sign the government plans to retain its central position in the country’s film sector and future box-office growth.