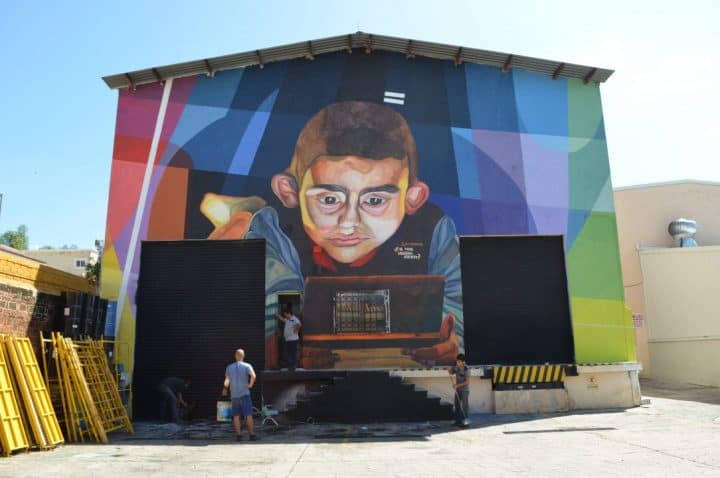 “Is this modern society?” by Jupiterfab in Guadalajara, Mexico0 (0)

Jupiterfab has just wrapped up another piece for his series “Is this modern society?” as a part of his first solo exhibition in Mexico on a wall of an art space called “21st Century Art Factory”.

During his first solo exhibition, the artist exhibited 15 visual works (paintings and drawings), two sound installations and one video installation. On top of it, to open the event, Jupiterfab invited two professors of university of Guadalajara and ITESO and together they ran a debate about social media and the use of modern device in our life.

Jupiterfab tells us that this exhibition is first of many, the upcoming ones will be run in Universities and Art Galleries around the world to sensitize the public about the importance of technology, its abuse and direct communication face to face.

Check out more shots of the mural below and stay tuned for more updates from Jupiterfab! 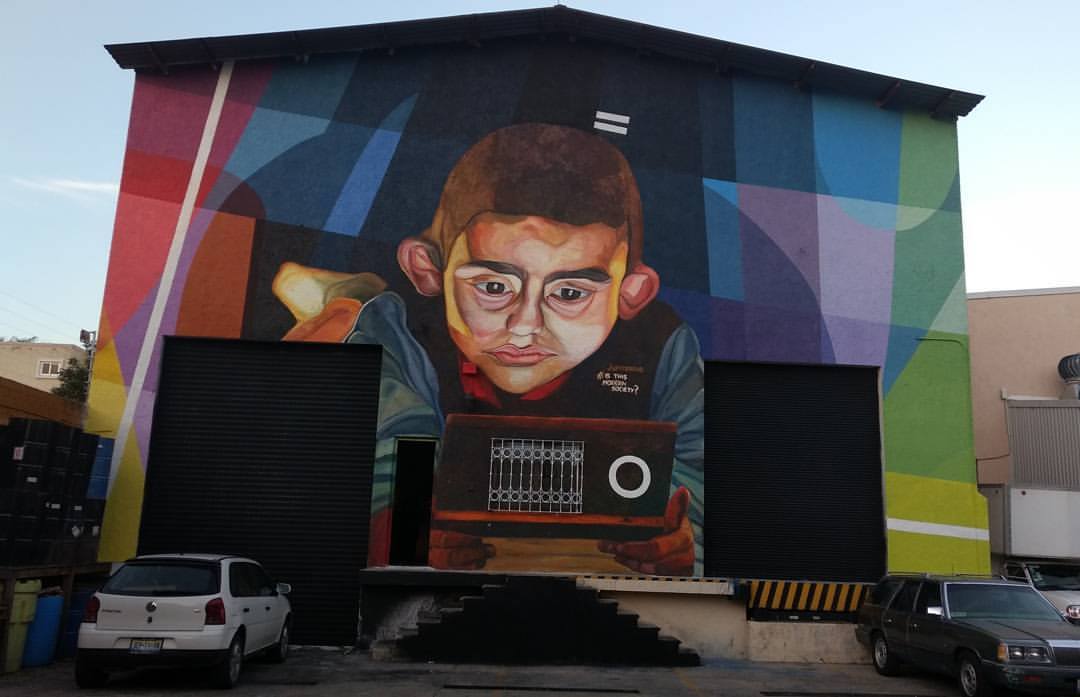 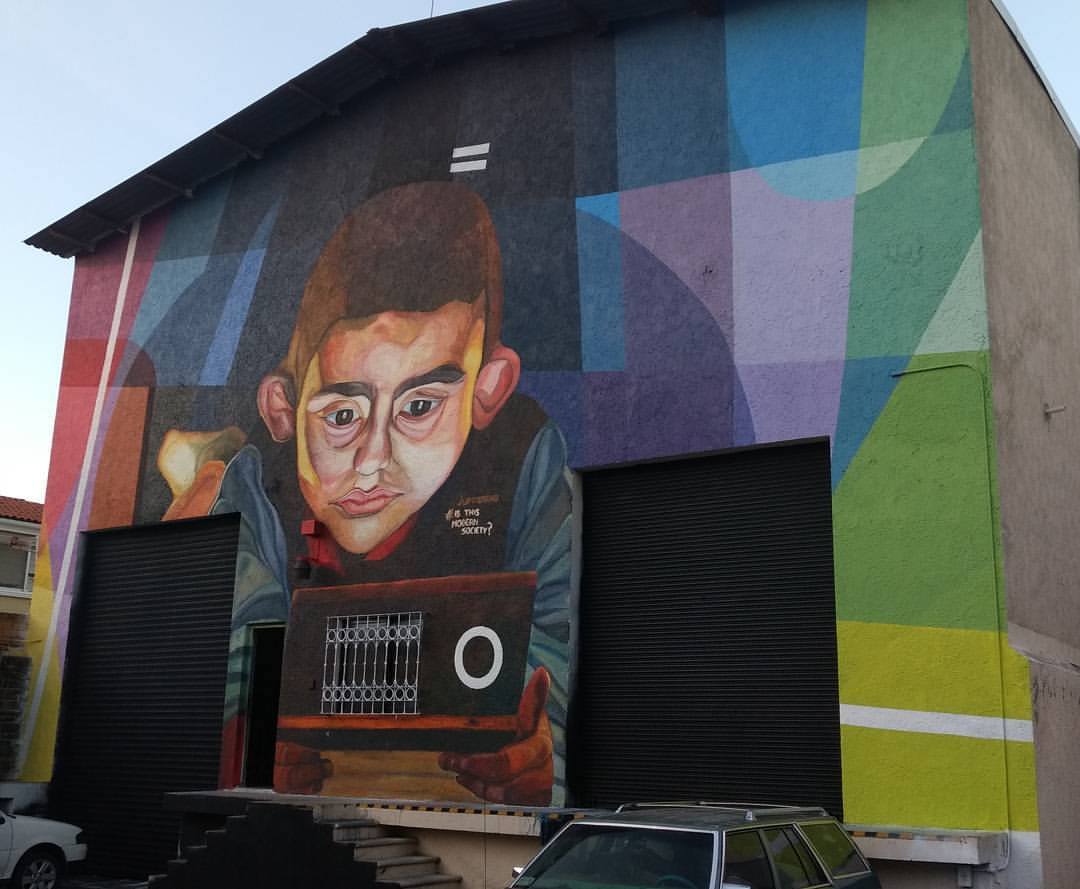 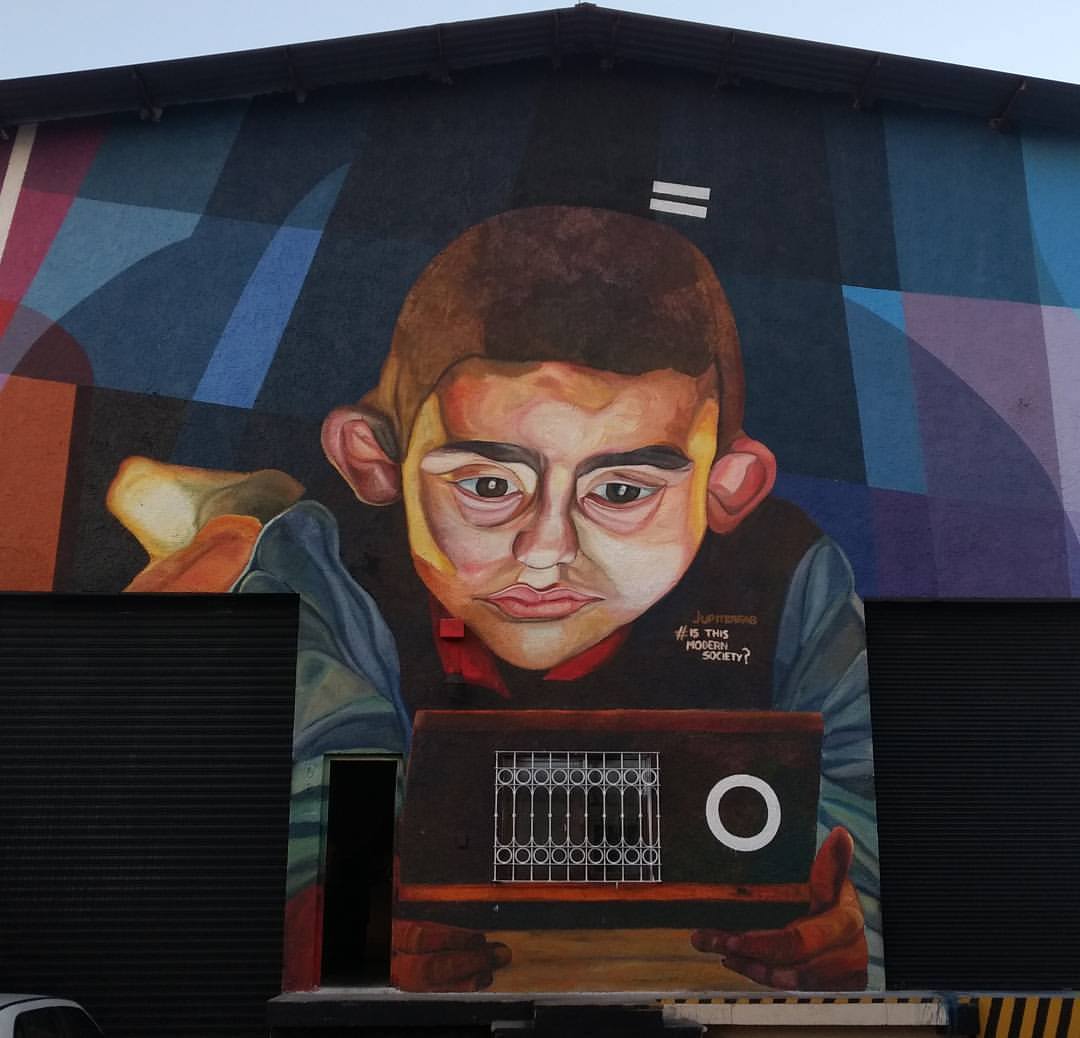 No Thoughts on “Is this modern society?” by Jupiterfab in Guadalajara, Mexico0 (0)