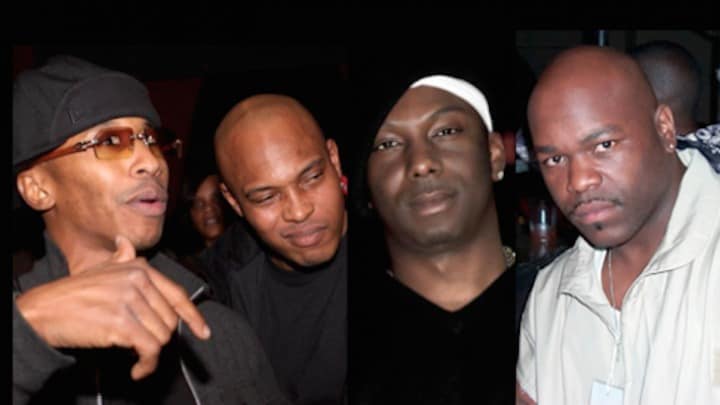 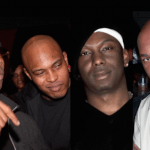 Yesterday, Ras Kass announced that he is working on Soul On Ice 2, a sequel to his heralded debut album, which celebrates its 20th anniversary this year. Ras has started a crowd funding campaign to raise money to record the album and he is seeking $35,000. He wastes no time in showing the quality of music fans can expect from him, with the release of the project’s first single today.

“Downward Spiral” brings together the tour de force combination of Ras, Bumpy Knuckles (billed by his prior name of Freddie Foxxx on the artwork), and ONYX, over a vintage boom bap track, courtesy of UK producer ILLinformed. The piano accents and violin chops provide a sinister accompaniment to the DJ Premier-esque drums. Each of the veteran MCs has a reputation for hard-nosed, aggressive lyrics that pull no punches, and they deliver nothing less, while commentating on the state of the music game these days.

The post: Ras Kass, Bumpy Knuckles & ONYX Take It Back To The Days Of Hard-Nosed Hip-Hop (Audio), was published at: AFH Ambrosia for Heads

Kevin Morby Hits the Road in His “Dorothy” Video