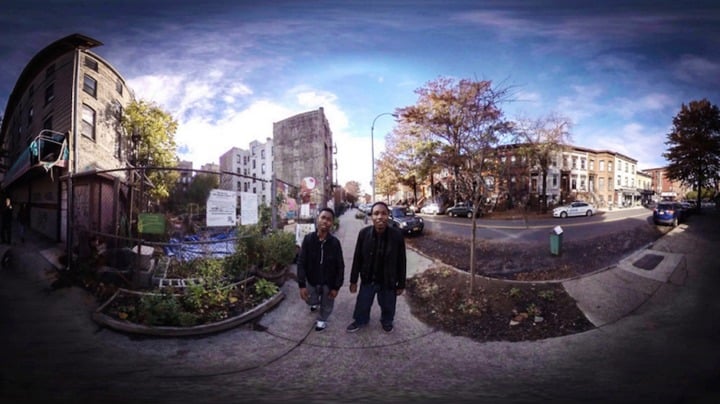 “If I tell you to move a little, it’s not because I don’t think you’re beautiful,” said Rose Troche, speaking to an extra on the set for her latest VR film, an untitled short based on the Orlando shooting. “I like to have things happening all over.”

Most of the extras were too young to remember “Go Fish,” Troche’s history-making debut feature. (Made for an estimated $15,000, it made over $2.5 million at the box office.) Shot in black and white, “Go Fish” is a lesbian romantic comedy that became the little indie that could when it played Sundance in 1994. “I don’t think ‘Go Fish’ launched a thousand queer filmmakers so much as it launched a thousand indie filmmakers,” Troche said. 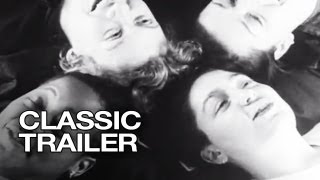 Objects” in 2001. Since then she’s moved to TV, directing an episode of “Six Feet Under” that led to her landing a job on the lesbian cult drama “The L Word;” she eventually served as the series’ co-executive producer. Her current day job has her as the producing director for Lee Daniels’ VH-1 musical series, “Star,” but her VR ventures represent a welcome trek into the unknown.

“After almost a decade in television, I wanted to again see what else was out there and stretch myself in a different way,” Troche said. “There was a sort of return to the ‘why’ of it all — why had I become a filmmaker? What stories did I have to tell? This is when VR came in. At this moment of exploration.”

Troche and May teamed up to produce three VR films; one music video and two in their “Perspective Series,” which uses VR to explore social justice issues by telling the stories from a first-person point of view. “The Party” is about a campus sexual assault, and “The Misdemeanor” is about two black men encountering the police; they played Sundance in 2015 and 2016, respectively. Though the untitled Orlando piece is not in that series, it shares the same concerns of social justice. However, Troche is now moving in another direction with VR, developing “LGBTQIA,” an irreverent gay comedy series. “It’s really fun for me to throw off the things I’ve known and just change the frame completely,” she said. “Or in this case, get rid of the frame.”

On a recent summer morning, an eclectic group of extras gathered around Troche inside a dark East Village bar. Since people were donating their time, Troche put in extra effort to keep the energy light. The scene was a difficult one; Troche was attempting to recreate the actual Pulse Night Club shooting, which she explained would be used in reverse. The scene will start with bodies on the floor, then reverse to show people dancing and enjoying themselves.

Because it’s shot in 360 degrees, Troche emphasized that no one could drop character. She went around the room giving each person a storyline. One pair, who had just met that morning but had choreographed a dramatic death fall, said they were a couple. “Don’t rub it in people’s faces,” said Troche.

The four camera set-up was mounted on a tripod on the middle of the room. Troche encouraged people to get close to the rig to make it feel more crowded, but never to cross on a diagonal. The way 360 video works, she explained, is that the four cameras create four planes that are stitched together. If someone crosses from one plane to another too close to the cameras, the stitching will show. “We all love a close-up,” she said. “But you don’t want me editing and being like, ‘That motherfucker.’”

Troche shot with four Sony A7s cameras, a step up from the GoPros used on her earlier VR films. Stitching problems persist, but the technology is advancing quickly. “There are cuts that can happen now unbeknownst to the viewer based on where they’re looking,” said Troche. “The technology is moving faster than the experimentation with the narrative form of VR.”

Experimentation is the name of Troche’s game. In a driving scene, she explained her plan to change the frame rate of just the main camera, so that the subject will move more slowly than the rest of the world. She won’t know how it plays until she gets in the editing room. “It might be that the entire premise of this piece falls apart because you wanna throw up if things are in reverse.”

Troche hopes she can bring some of her “Go Fish” magic to VR, which she calls her new love. “It had the same sort of collective quality,” she said. “It’s been a long time since I had that warm an experience doing work.”

What Do Movies Say When They Say Nothing at All: A Video Essay – @Open Culture0 (0)

No Thoughts on Rose Troche Does VR: How A Major ’90s Filmmaker Is Making New Technology Indie – @IndieWire0 (0)