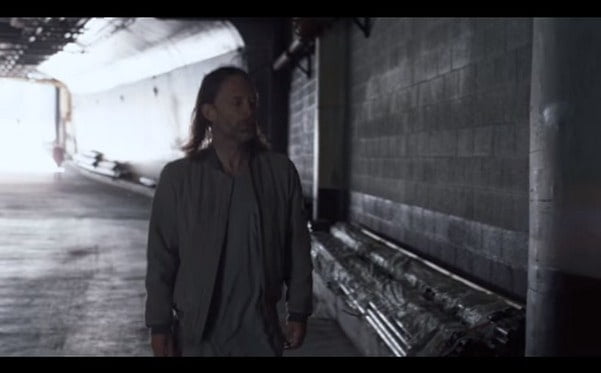 Paul Thomas Anderson Directs a Music Video for the New Radiohead Album, Which Is Out NOW! – @Open Culture

Since 1997, Paul Thomas Anderson (There Will Be Blood, Boogie Nights, and Magnolia) has directed 11 music videos–five alone for Fiona Apple, and now the first of hopefully many for Radiohead. Above, watch the cinematic touch Anderson puts on the new Radiohead single “Daydreaming.” And, if you want, download Radiohead’s new album, Moon Shaped Pool, which just became available minutes ago on digital platforms (Amazon, iTunes, etc). A release in vinyl/CD is scheduled for June 17th.
Follow Open Culture on Facebook and Twitter and share intelligent media with your friends. Or better yet, sign up for our daily email and get a daily dose of Open Culture in your inbox. And if you want to make sure that our posts definitely appear in your Facebook newsfeed, just follow these simple steps.

The post: Paul Thomas Anderson Directs a Music Video for the New Radiohead Album, Which Is Out NOW!, was published at: Open Culture

SIXX:A.M.: ‘The World Feels Wounded Right Now And Is Need Of Repair’ – @Blabbermouth.net