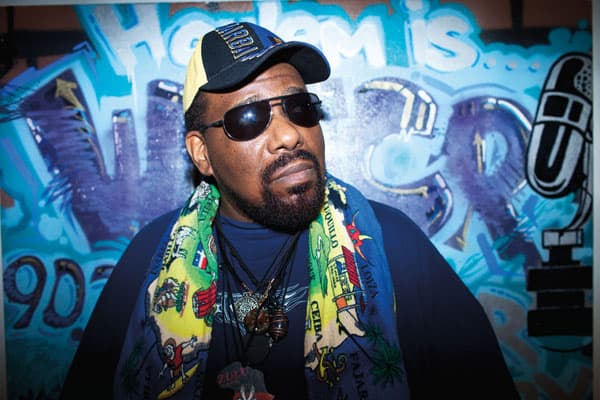 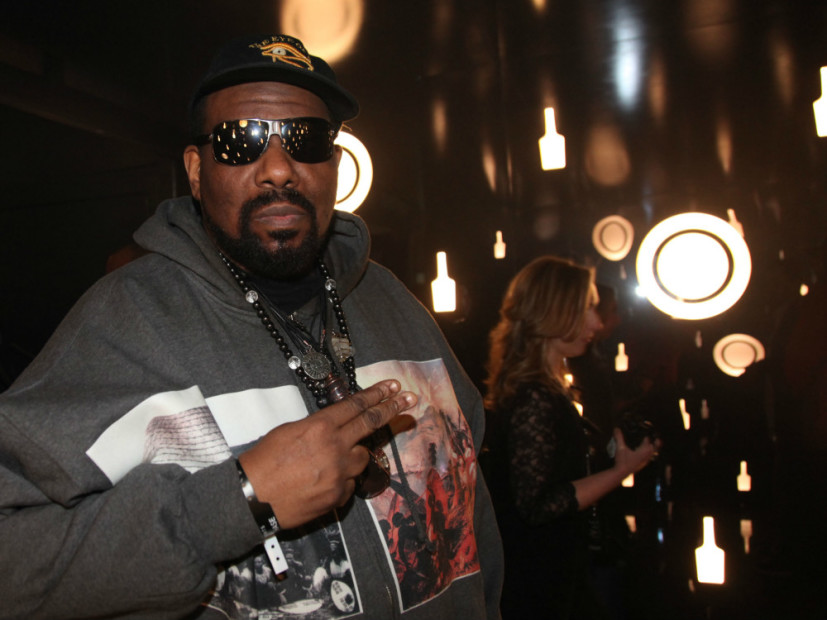 In the midst of allegations that he molested children, Afrika Bambaataa has reportedly been removed as a leader of the Universal Zulu Nation. The organization made the announcement that it is “under new leadership” on its official website today (May 6).

Bambaataa is not named in the statement, but the Nation says that all people who are accused and who assisted in covering up accusations have either stepped down on their own or have been dismissed.

The Nation has previously defended the Hip Hop pioneer, saying that those who have accused him of molestation were spreading defamatory rumors about Bambaataa. He has denied any wrongdoing.

The Universal Zulu Nation wishes to announce that it is currently under new leadership by the International and Regional U.S. Zulu Leaders. This will involve a significant restructure and will feature an in-depth re-assessment of how the organization will function to better serve our communities. As part of this restructure ALL accused parties and those accused of covering up the current allegations of child molestation have been removed and have stepped down from their current positions.

Over the coming months there will be significant changes to the organization in terms of roles, structure and establishing the policies any organization of our size should have in place. There shall also be a new move to work towards providing support for victims of abuse, rape and molestation and working more closely on other social issues existing in communities such as drug addiction, alcoholism and mental health.

We are saddened by current events. Not only because of the trial by social media of which we have been subjected to as an organization, but because until now the previous leaders and founders have been ineffective at being able to respond in a way which our members and associates deserve of us. Especially when our good work spreading the Zulu message has empowered communities worldwide. We would like to offer our sincere apologies for this.

As an organization we are in a very difficult position because we are being asked to condemn one of our founders based on testimony through social media alone. We cannot do this. We also cannot dismiss the comments of parties asserting they have been harmed. We have a duty to search for truth. We also need to be mindful that if these allegations are true that victims discussing this in a public forum has not come easily. We the Universal Zulu Nation wish to extend great sympathy to anyone affected by such issues. We know that respect and compassion need to be at the forefront of how we deal with such topics in the future, this has been a lesson in learning for us.

The public is asking for justice and we would welcome constructive suggestions on how that could be effectuated properly. At the moment it is unclear on how best to proceed, we would like to know how the claimants would like to take the matters further towards some form of resolution where the truth can be established. We can not legally speak on behalf of the parties in question in regard to the current allegations. Individuals must speak up for themselves & advice from their legal teams should be sought.

Our restructure is a positive step towards organizational change for our worldwide family of members and the great community programs they continually run which spread the message of Peace, Love, Unity and Having Fun.

International and Regional US Zulu Leaders