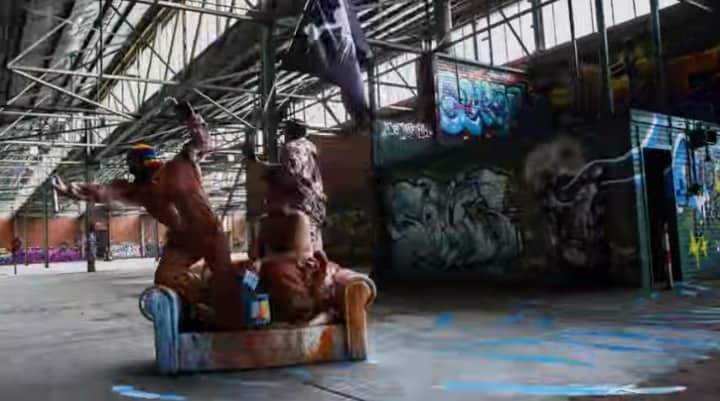 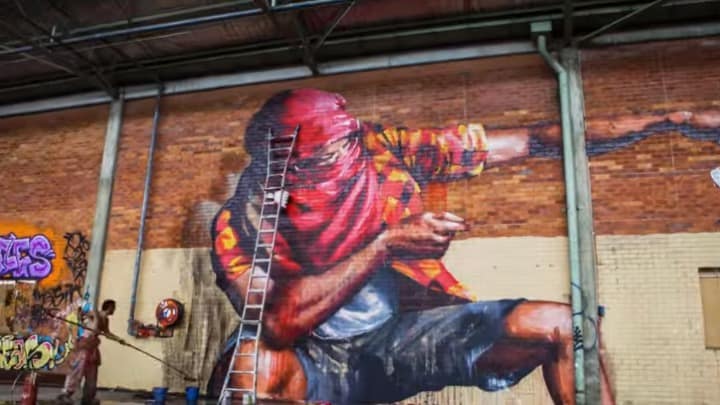 Some things are timeless. While graffiti has been around for decades (or millennia, depending on how it is defined), its position in Hip-Hop has waxed and waned over the years. Rapping and DJ’ing have stood at the forefront of the culture, since the mid-80s, but every once in a while breakin’ and the graf’ serve up beautiful reminders of their staying power. 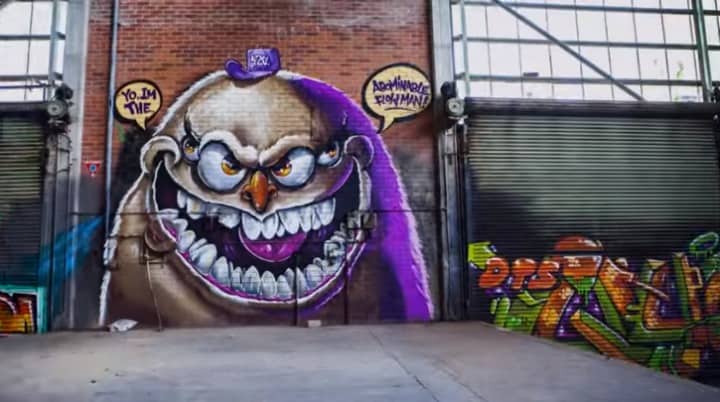 Over the last few years, graffiti has taken on a powerful role as a tool for social change. Artists like Skid Robot have used their work to bring attention to homelessness, while others like Banksy, have championed the rights of refugees through their art.

Like other elements of Hip-Hop, however, applications of graffiti remain diverse, and sometimes it’s just about having fun with the craft. Few put this on display better than the artist Sofles, in his visual titled “Limitless.” In 2013, the video took the internet by storm but, with its EDM soundtrack, did not penetrate Hip-Hop circles as deeply, despite it’s mind-blowing graffiti renderings. The visual shows several artists taking over a huge warehouse space and covering it with multiple jaw-dropping works. In speaking with Acclaim, Sofles said about the process “It was roughly 11 days (5 hours a day on average) of filming I think, [director] Selina [Miles] has another figure in her head, too many paint fumes for both of us I think. 5 hours a day doesn’t sound like much but it’s painting as fast as you can, and Selina had to make sure every movement and frame was spot on, so we were pretty destroyed after each day. Not to mention being covered in pigeon/rat shit dust.”

Whether the first or fiftieth time seeing this video, it remains an inspiring testimony to the enduring power of graffiti. 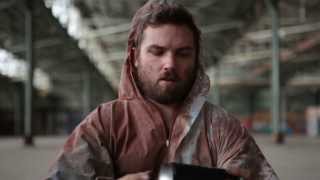 O artigo: This Video Shows The Power Of Graffiti Is Limitless In The Best Possible Way, foi publicado em: AFH Ambrosia for Heads

The post: This Video Shows The Power Of Graffiti Is Limitless In The Best Possible Way, was published at: AFH Ambrosia for Heads

Young Patti Smith Rails Against the Censorship of Her Music: An Animated, NSFW Interview from 1976 – @Open Culture #pattismith
0 (0)