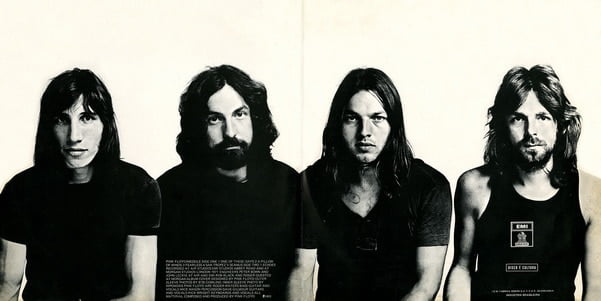 Pink Floyd’s back catalogue is to be made available on vinyl for the first time in more than 20 years.

The reissue series will begin with four releases – 1967’s The Piper At The Gates Of Dawn, 1968’s A Saucerful Of Secrets, the soundtrack for 1969 film More and the 2LP set from the same year, Ummagumma.

All reissues will be remastered and pressed on heavyweight 180 gram vinyl, with release dates and further information to follow in due course. Special care will be taken to replicate the original packaging.

They’ll be issued on Pink Floyd Records under the distribution of Warner Music for the UK and Europe and by Sony Music for North America and the rest of the world.

Max Lousada, chairman of Warner Music UK, says: “We’re proud to continue to support one of the world’s greatest and most influential bands.

“This is an exciting new chapter in our long-standing partnership with Pink Floyd and we look forward to working with them to help curate their remarkable body of work.”

Pink Floyd’s last album The Endless River was released in 2014 and topped the UK vinyl sales chart for the year.

Floyd’s David Gilmour has a number of tour dates lined up for 2016, including an appearance at California ‘mega festival’ Desert Trip.

Turner’s Whaling Pictures at the Metropolitan Museum – @The ArtWolf0 (0)