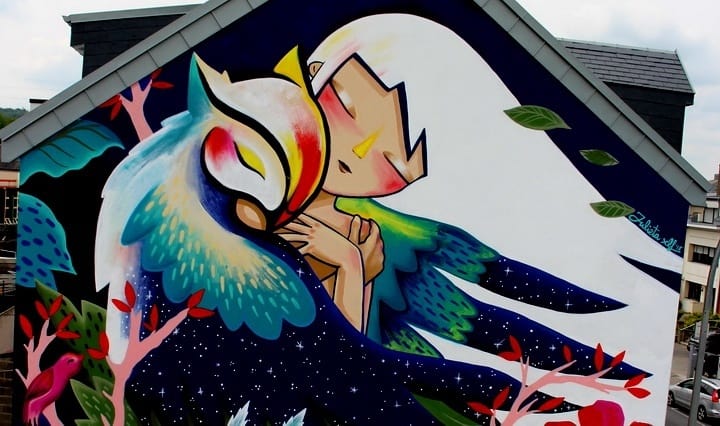 Recently Julieta XLF was invited to take part of the Kufa’s Urban Art Festival in Luxembourg. The philosophy of Kufa’s Urban Art ioffers a large range of pedagogical activities in the public space, artistic interventions and open air festival.

The project englobes to the entire population, with a special focus on vulnerable social groups. Julieta was invited to paint the facade of the new Centre for Drug Addicts in Esch Sur Alzette where she painted this piece entitled “NICTE-NOCHE”.
From greek mythology, Nicte (Noche) was born from Chaos and Darkness. She accompanies in the shadows waiting for a new dawn. The goddess of the night, one of the primordial gods who emerged as the dawn of creation.

Take a look at more images below and keep checking back with us for more fresh updates from the streets of Europe. 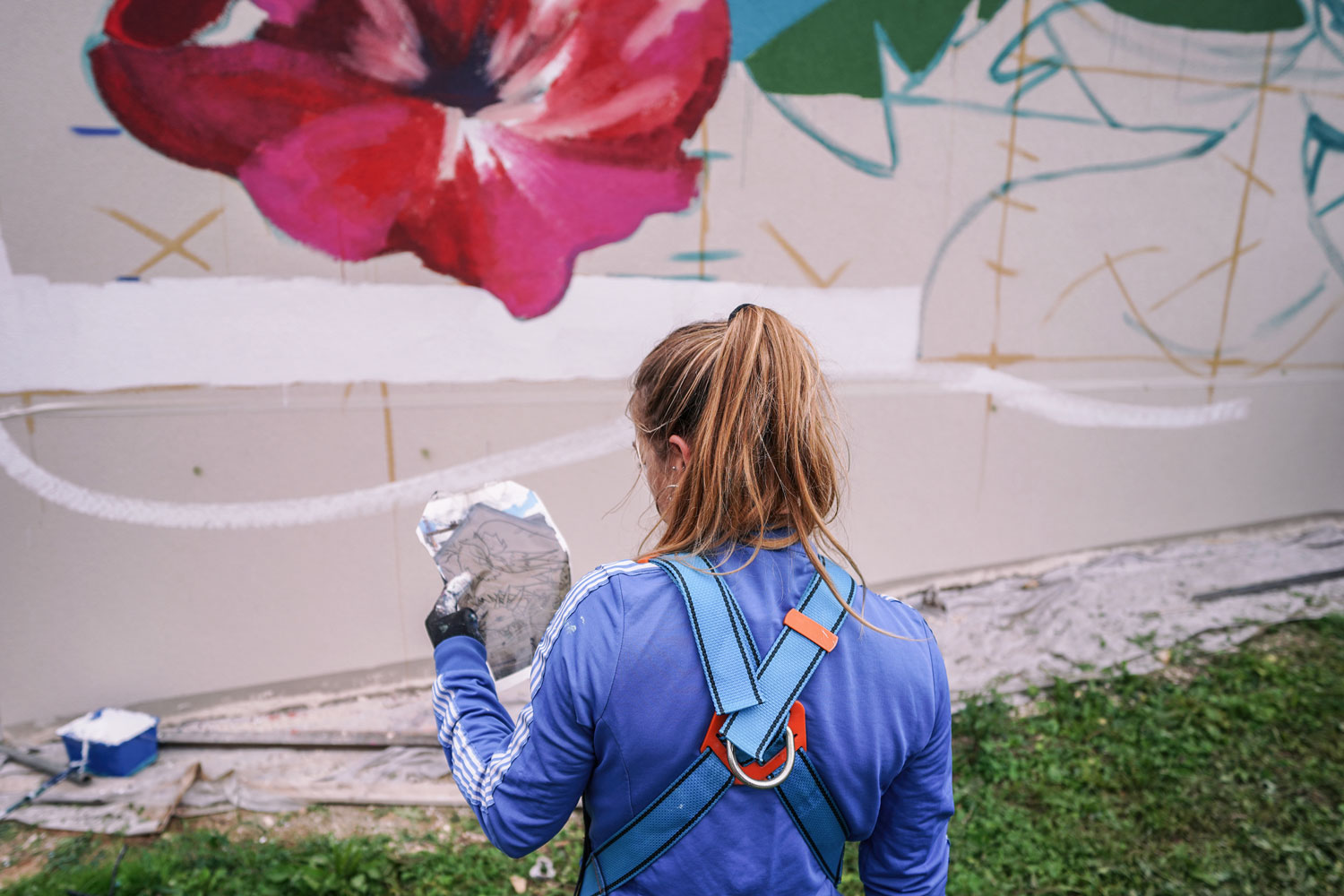 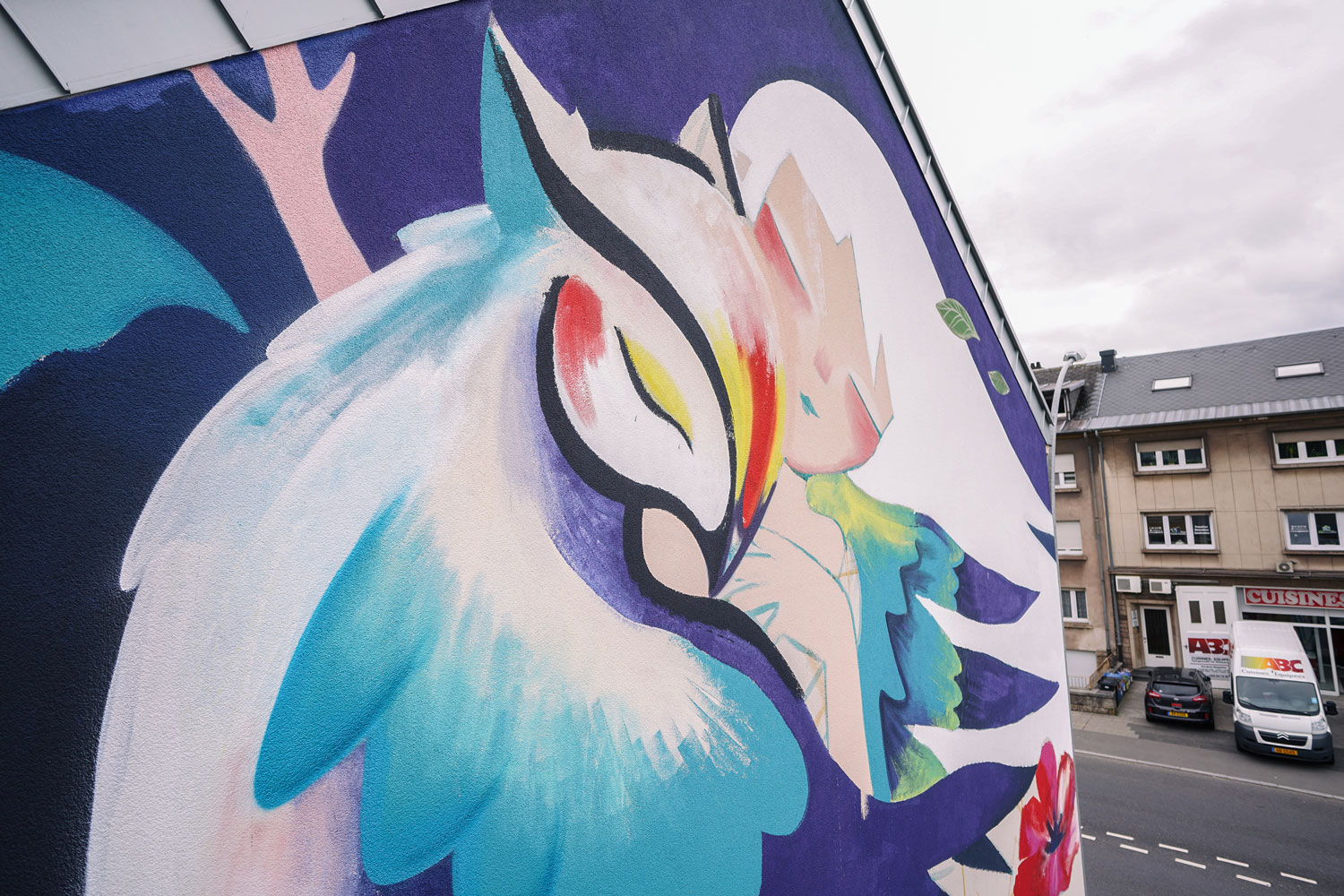 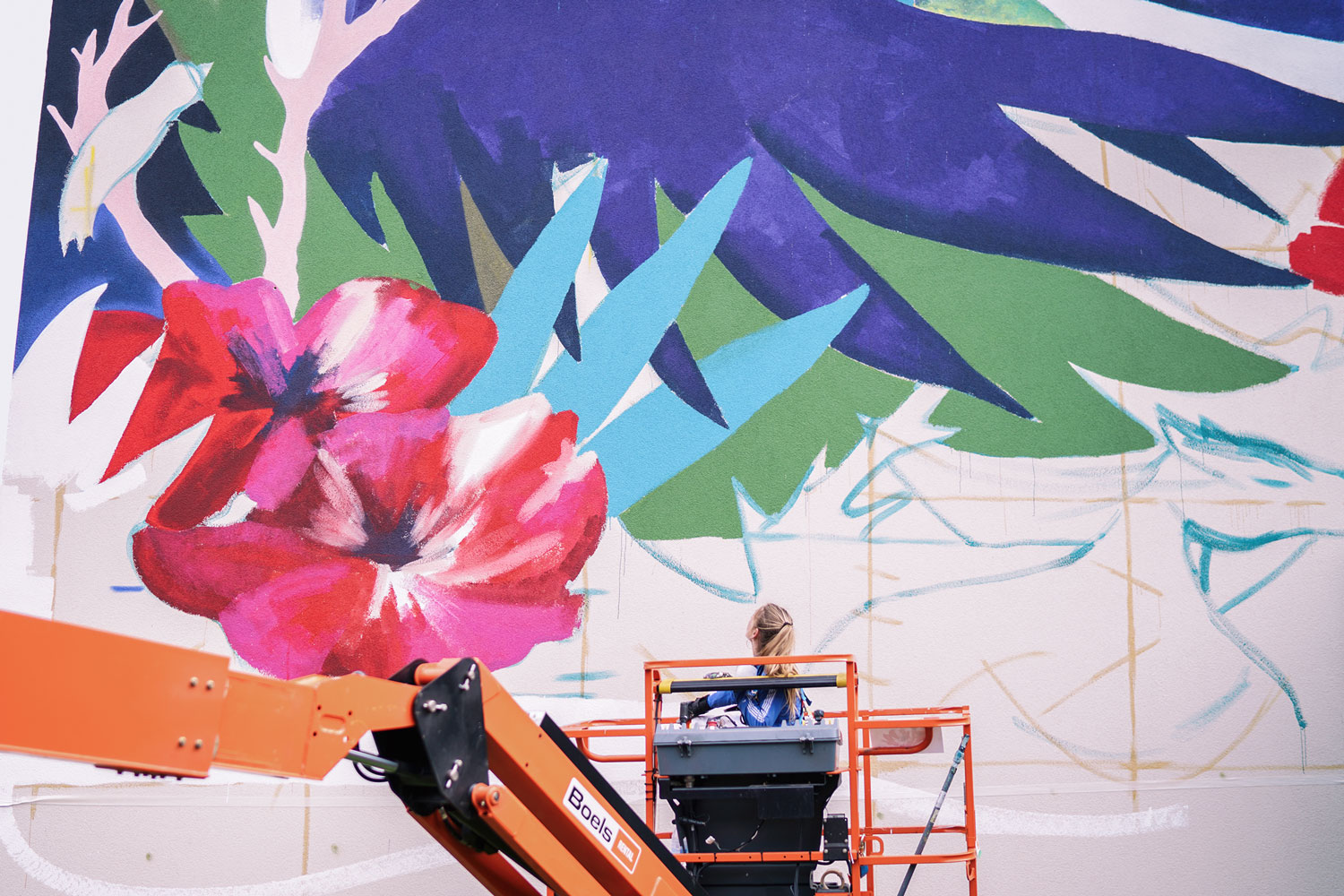 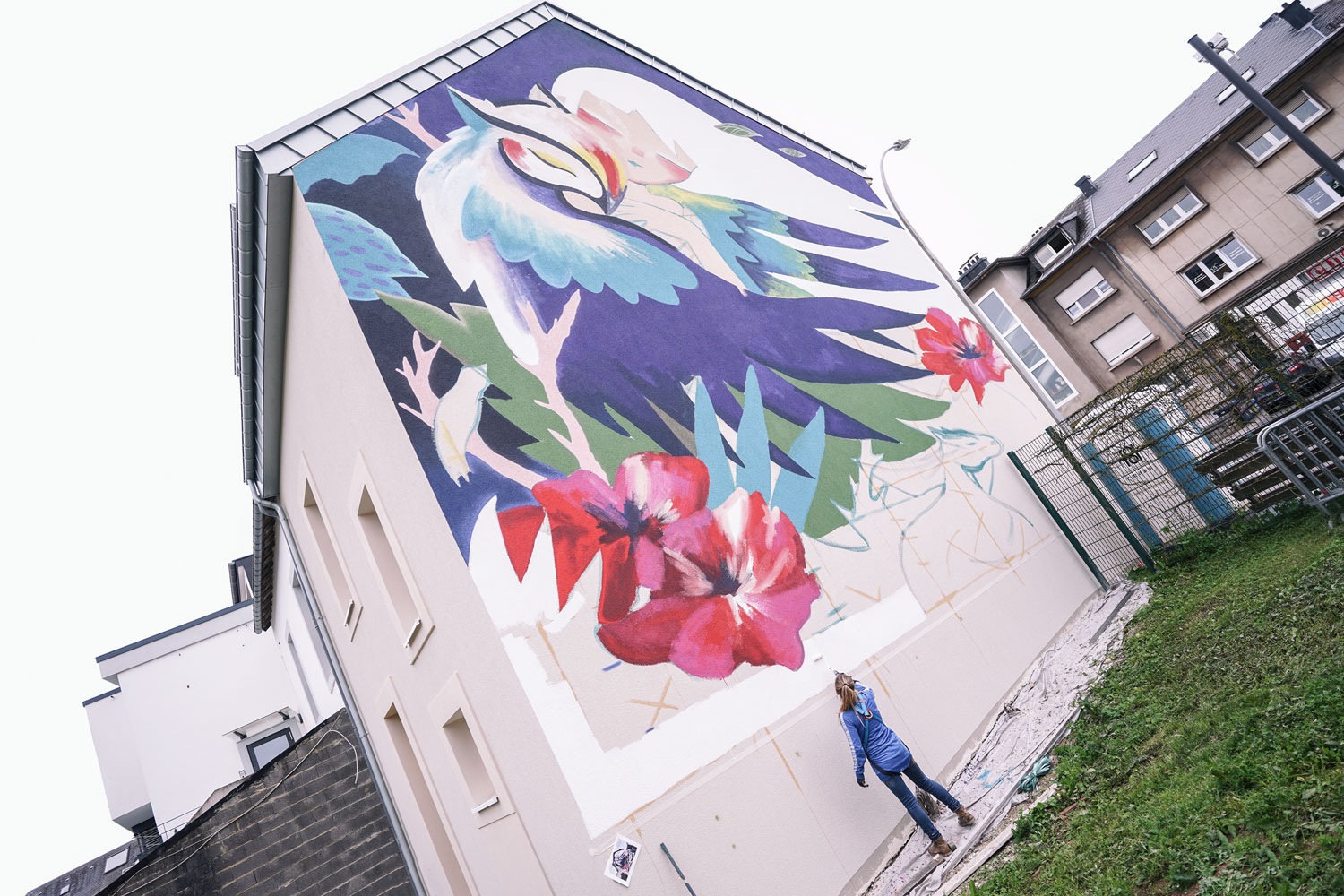 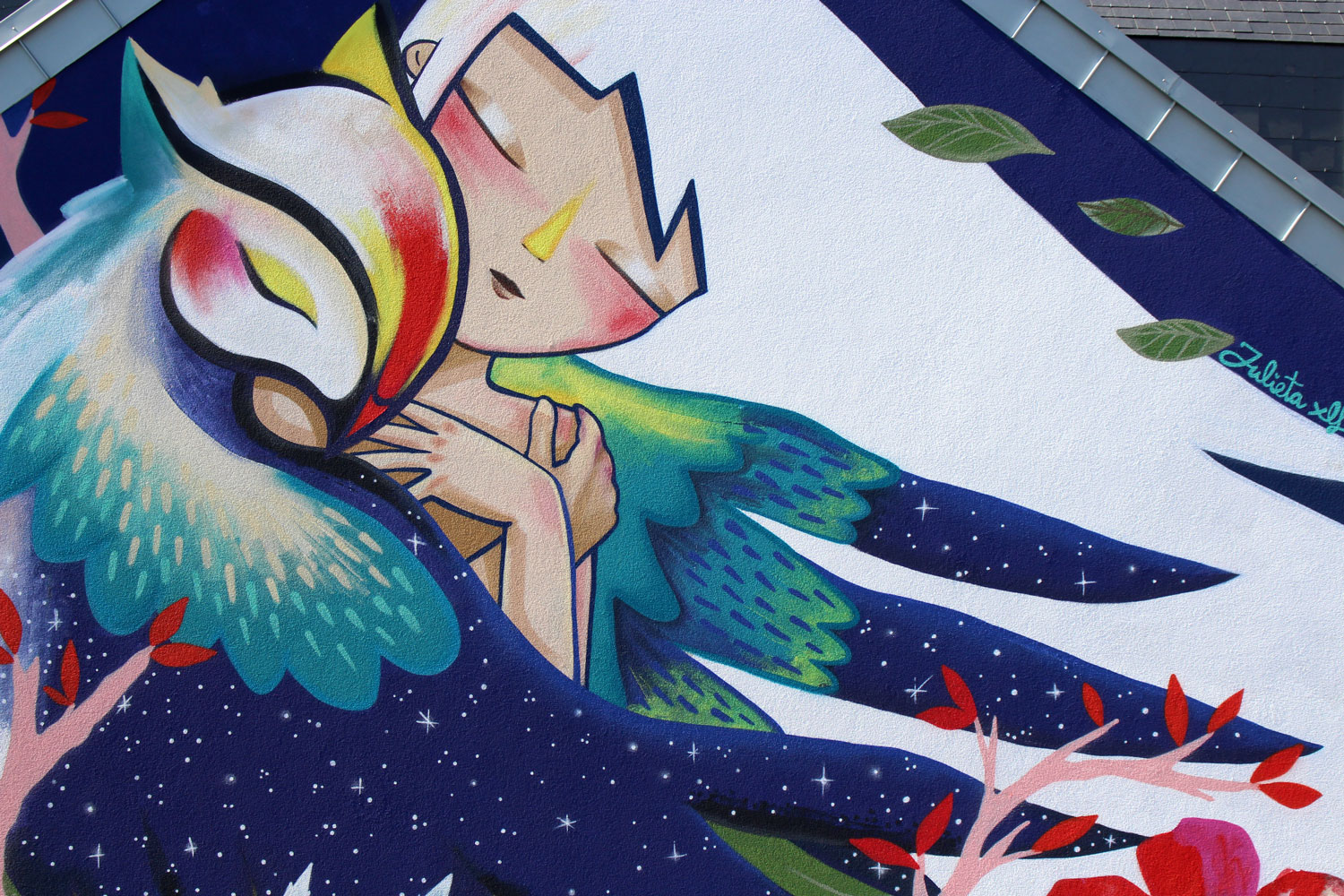 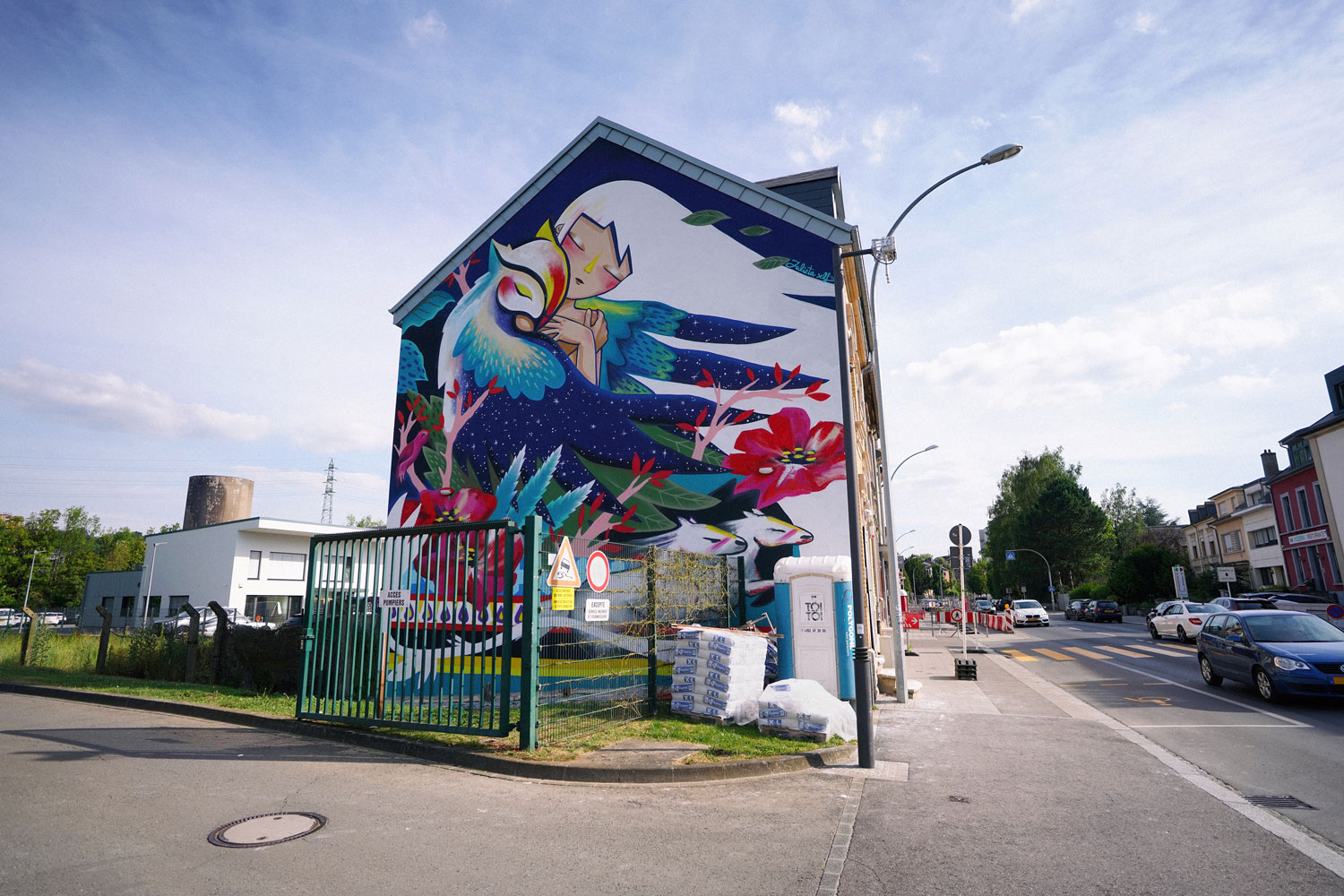