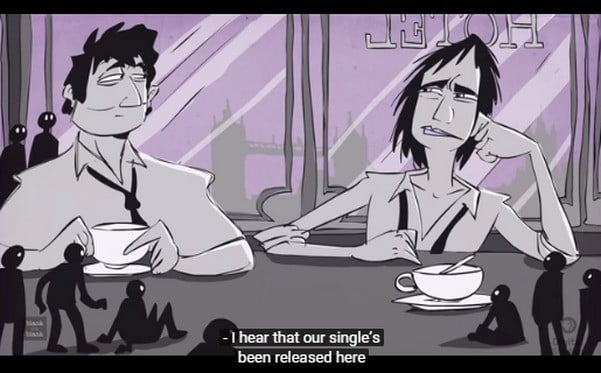 Young Patti Smith Rails Against the Censorship of Her Music: An Animated, NSFW Interview from 1976 – @Open Culture #pattismith

The latest installment from Blank on Blank‘s series of animated videos drops us inside the bohemian Portobello Hotel in London. It’s May, 1976, and we hear a young Patti Smith railing against the censorship of her music, using some colorful–that is to say, NSFW–words. She talks Rimbaud. The poetry and combat of rock. The dreams and hallucinations that feed her music. The stuff that would eventually earn her the cred to be called The Godmother of Punk. 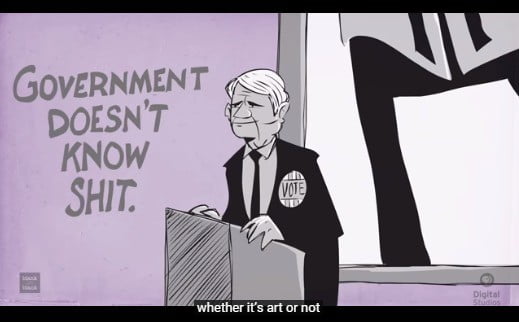 The audio is part of a longer, two-hour interview with Mick Gold, which is available through Amazon and iTunes. Enjoy.
Follow Open Culture on Facebook and Twitter and share intelligent media with your friends. Or better yet, sign up for our daily email and get a daily dose of Open Culture in your inbox. And if you want to make sure that our posts definitely appear in your Facebook newsfeed, just follow these simple steps.

The post: Young Patti Smith Rails Against the Censorship of Her Music: An Animated, NSFW Interview from 1976, was published at: Open Culture