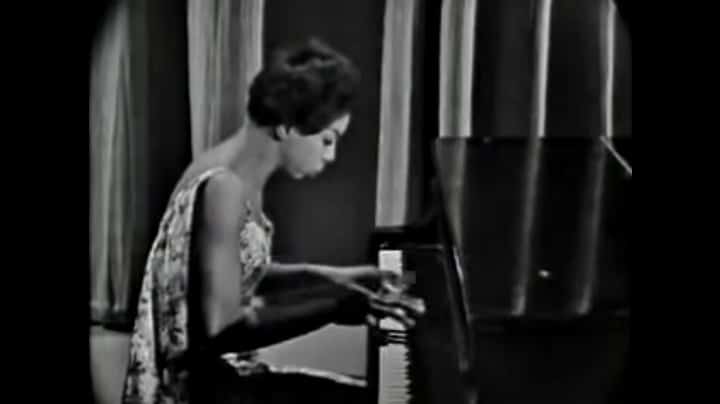 There might be a chance that you are wondering how Nina Simone is considered as one of the most respected composers of the world, then there is an example to prove this. The example comes from the most unexpected place, which is in the middle of a Nina Simone song.

Nina Simone was an American singer, songwriter, and composer. But most of the people do not know that she was expert in playing piano as well. She was indeed a genius of her kind but only a few people had this knowledge that she was a well-versed pianist as well.

She showcased her talent in the middle of song ‘Love Me Or Leave Me,’ and it is in the middle of that video. The song is very delicate from the perspective of a Jazz music. Her works were in very diverse ranges of music such as classical, jazz, gospel and pop and blues and even folk music. She was renowned for her special musical style and the standard she has raised for other Jazz musicians to follow. Nina Simone died in 2003 but her musical standards remained, and her music became immortal. 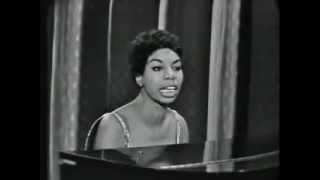