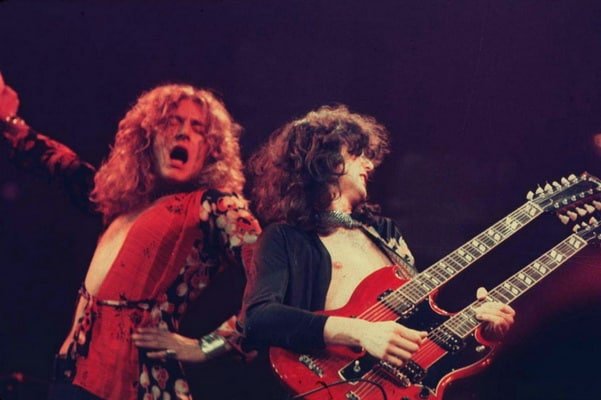 And the representatives of California’s estate say that future earnings from the credit would be used to provide musical instruments and music lessons for deprived schoolchildren.

The trial is set to begin on May 10 after it was alleged that the opening section ofStairway To Heaven, released in 1971, was based on Spirit track Taurus, released four years earlier.

Page described the claim as “ridiculous” and recently said he’d never heard California’s composition until legal action commenced. Led Zeppelin’s lawyers have argued that California signed away his rights to his work and therefore his estate is not competent to sue them, and also that the musical construction in question is so common that it can’t be protected by law – although District Judge Gary Klausner disagreed.

At a pre-trial hearing this week, attorney Francis Alexander Malofiy, representing California, said: “It’s always been about credit where credit is due.”

If Led Zeppelin agree to the settlement, Malofiy contends that California’s estate would immediately be due a cut of a $60m licensing agreement signed in 2008 that includes Stairway To Heaven. The money would be used by the Randy California Project to encourage musical endeavours in Ventura County, California.

Page and Plant were originally thought to have been required in court for the trial, but it’s now thought that Judge Klausner doesn’t have the authority to make them attend. Bassist John Paul Jones was exempted from the proceedings at an earlier stage.

The post: Led Zeppelin could settle Stairway To Heaven case for , was published at: TeamRock