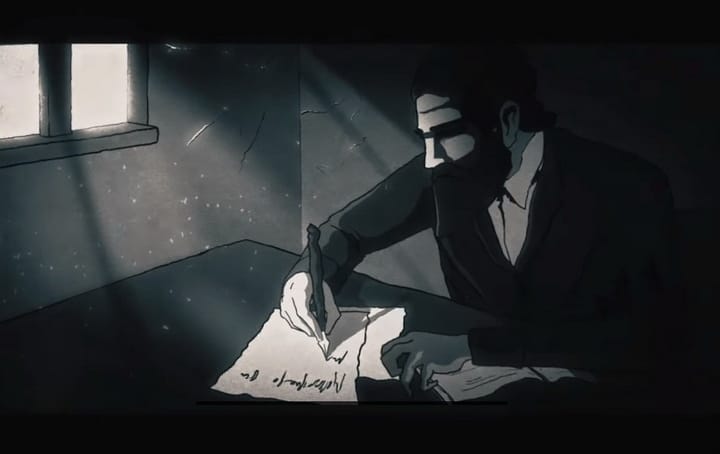 Why You Should Read Crime and Punishment: An Animated Introduction to Dostoevsky’s Moral Thriller
0 (0)

An Introduction to Dostoevsky

A desperately poor law student kills a pawnbroker. There we have the story, maximally distilled, of Fyodor Dostoevsky’s Crime and Punishment. Or at least we have the central event, to which everything in Dostoevsky’s best-known novel leads and from which everything else follows. But as with so many 19th-century Russian novels, there’s much more to it than that; some Dostoevsky enthusiasts see the book as not just the story of a murder’s meditation and aftermath but an incisive portrayal of the eternal moral condition of humanity. But since such grand-sounding claims no doubt put off as many readers as they bring in, we’d do better to ask a simpler question: Why should you read Crime and Punishment? 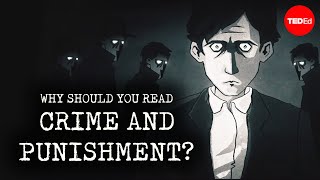 The animated TED-Ed lesson by Alex Gendler above answers that question in four and a half animated minutes. “Though the novel is sometimes cited as one of the first psychological thrillers,” Gendler says, its scope reaches far beyond the inner turmoil of the student-turned-killer Raskolnikov. “From dank taverns to dilapidated apartments and claustrophobic police stations, the underbelly of 19th-century Saint Petersburg is brought to life by Dostoevsky’s searing prose.”

With its large cast of fully realized and often not-quite-savory inhabitants, this “bleak portrait of Russian society reflects the author’s own complex life experiences and evolving ideas” — experiences that included four years in a Siberian labor camp as punishment for his participation in intellectual discussions of banned socialist texts.

You might assume that such a background would produce a bitter writer concerned only with revenge against the state, but Dostoevsky’s social critique, Gendler says, “cuts far deeper. Raskolnikov rationalizes that his own advancement at the cost of the exploitative pawnbroker’s death would be a net benefit to society,” which “echoes the doctrines of egoism and utilitarianism embraced by many of Dostoevsky’s contemporary intellectuals.” And all of us, not just intellectuals and political leaders, have the potential to cut ourselves off from our own humanity as Raskolnikov does. Some of us face punishment for the crimes we commit, but many of us don’t — or not official, externally applied punishment, in any case, but “Dostoevsky’s gripping account of social and psychological turmoil” still shows us how the harshest punishment comes from within.

No Thoughts on Why You Should Read Crime and Punishment: An Animated Introduction to Dostoevsky’s Moral Thriller
0 (0)