PEETA recently stopped in the lovely city of Mannheim in Germany to create a new piece for the Stadt Wand Kunst Street Art Festival.

Supported by the good lads from Montana Cans, PEETA brought to life another of his surreal optical illusion. The technique is simply stellar and it looks like the artwork was built into the house.

Peeta, also known as Manuel Di Rita, is a graffiti artist since 1993 currently living in Venice. He is a member of the EAD crew (Padova, Italy), FX and RWK crews (New York City) and has participated, over the years, in jams, festivals and art shows all over the world. His work explores the potential of sculptural lettering and anamorphism, both in painting and in sculpture.

Take a look at more images below and then check back with us soon for more updates from the streets of Germany. 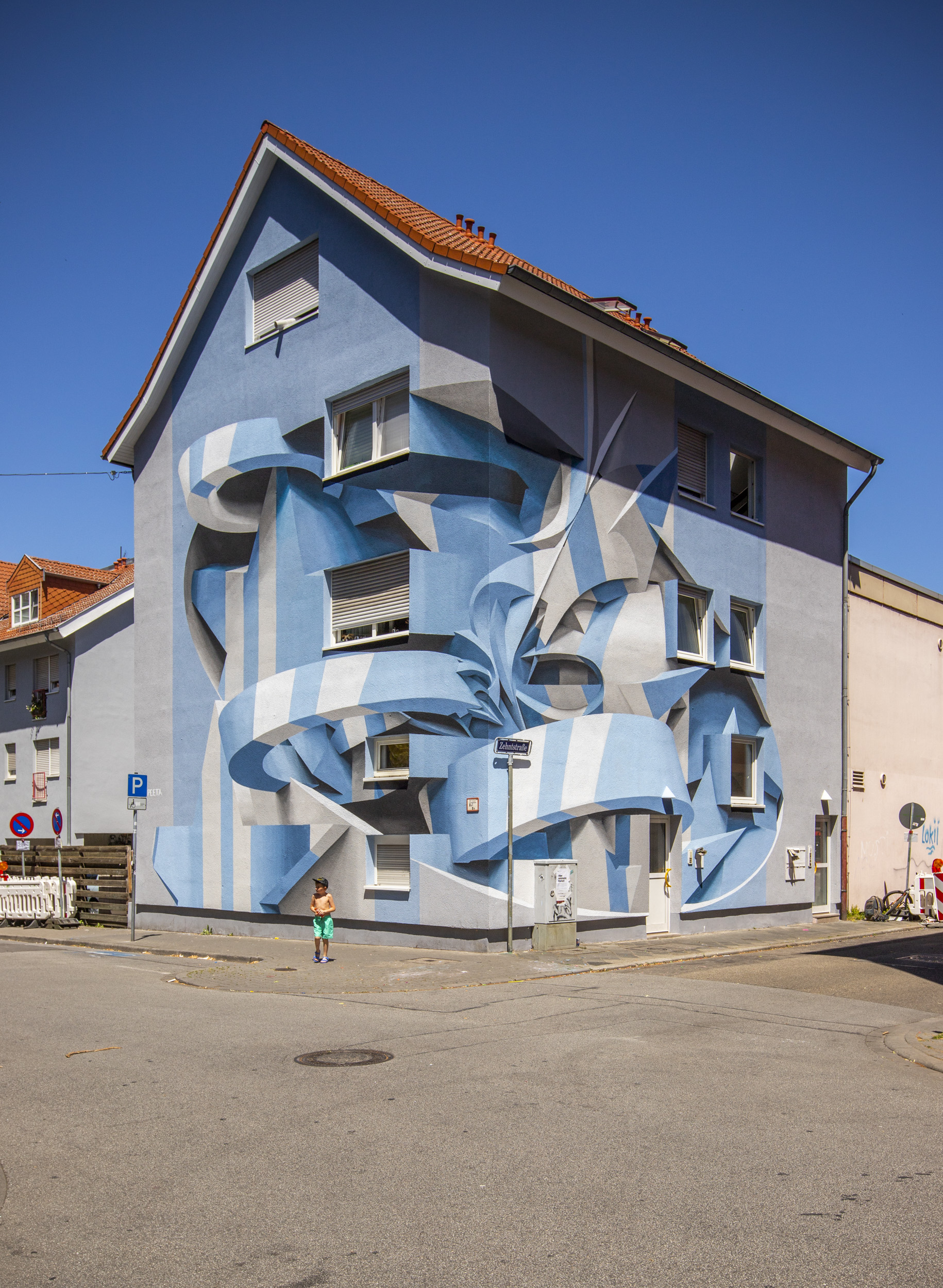 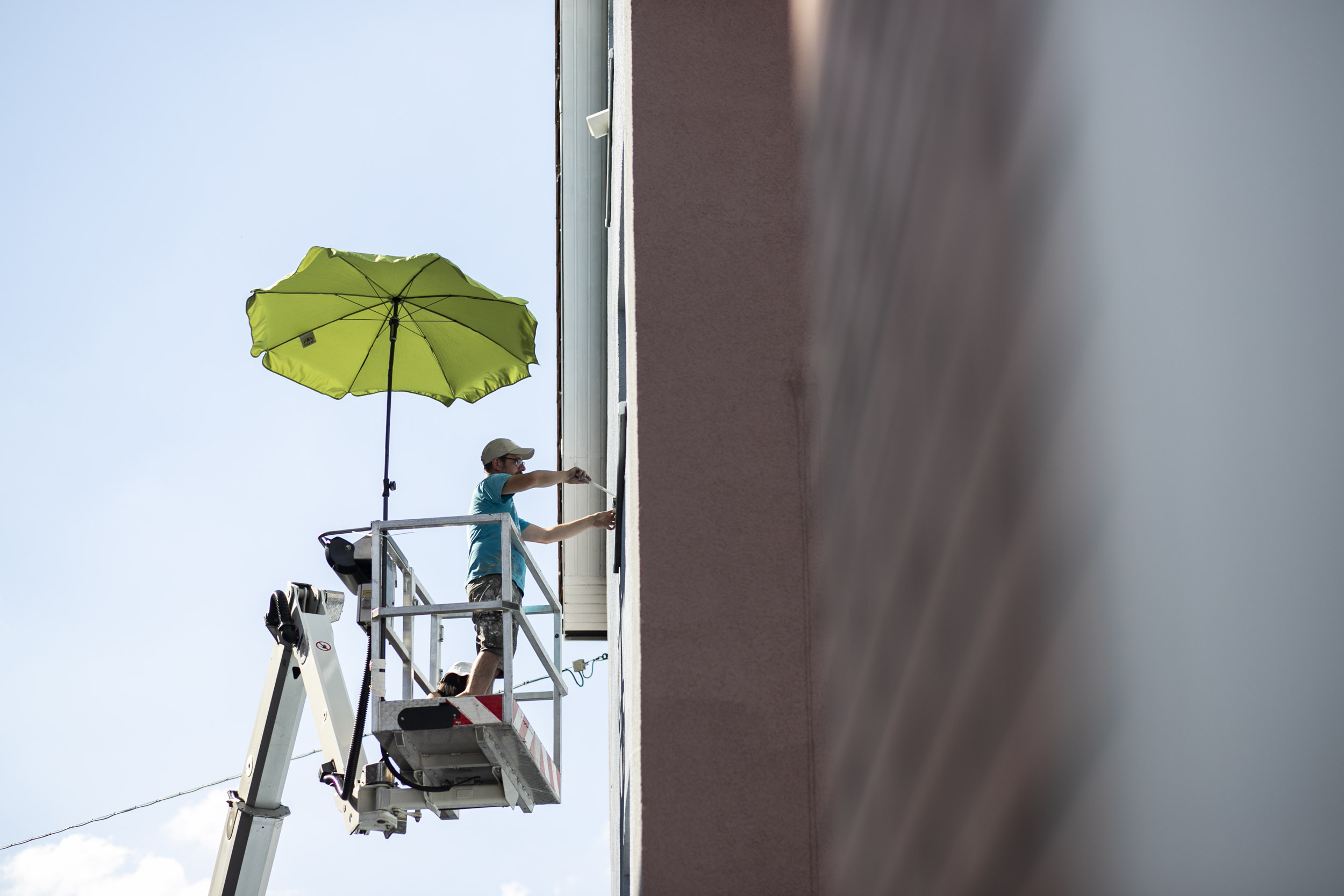 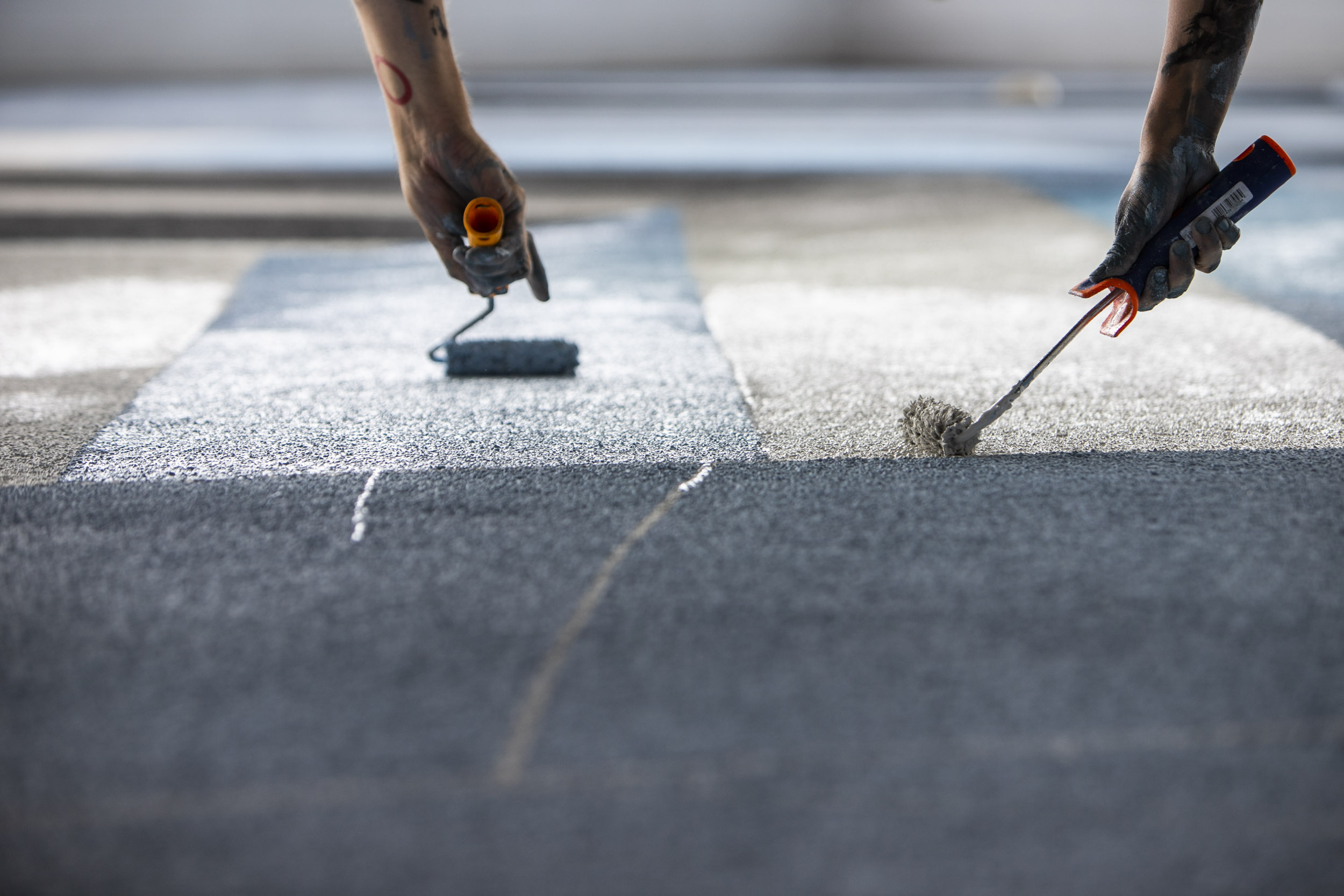 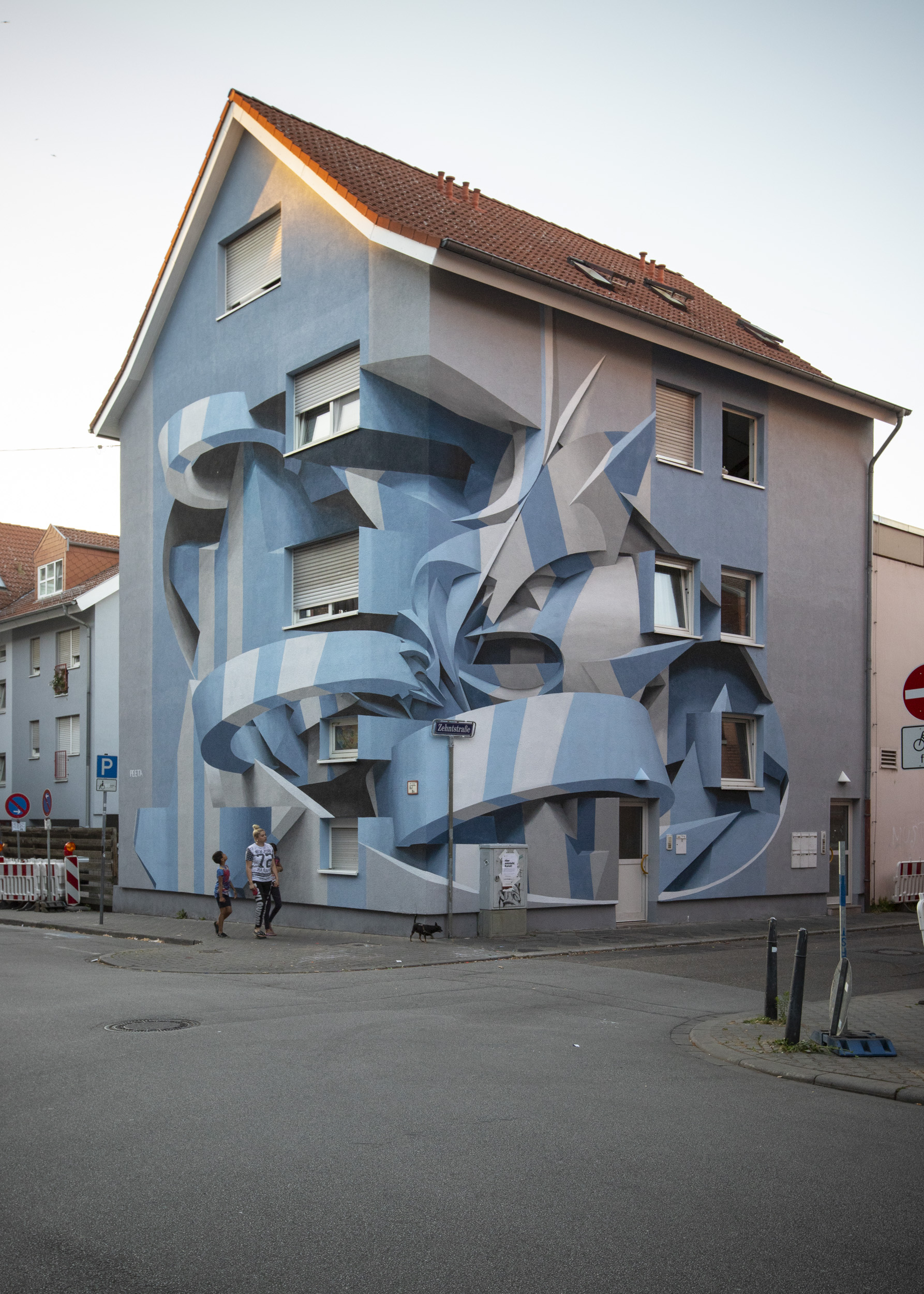