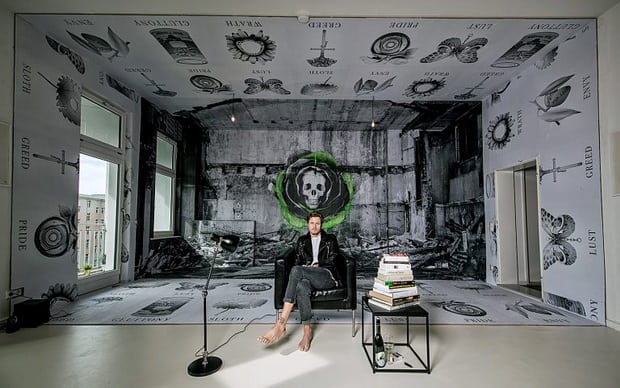 Our friends from Urban Nation museum for urban and contemporary art in Berlin recently opened their 2nd big show – Un-derstand, The Power Or Art As a Social Architect, as well as announced their attractive art residency program. From displaying the entire spectrum of Urban Art’s manifestations to presenting work within a Black Box concept where spotlights reveal the exhibition architecture and the objects, the event raised the bar for any similar efforts.
5 years since the initial idea of the institution their 2nd show follows the idea of “living museum” by presenting the works created in the context of past projects and including the timeline of the project through film tunnel and the flood of images and sounds. Consisting of more than 50 works created especially for this showcase, the interactive tours held over the past weekend provided insights into the rich diversity of this art form at previously unseen level. Through conversations with artists, the visitors could learn their techniques and hear about their motivation and inspiration, which put the knowledge-transfer as an essential element of the show. This particular element is further accented through their unique residency program. The 11 artists that are currently in residence at the Urban Nation opened the doors of their studios to the public, allowing visitors to experience the most personal side of the art making and get a direct insight in the production process.
Considera, por favor fazer um donativo ao nosso site.
Ajuda-nos a não depender da publicidade para continuarmos a partilhar Arte mantendo o Artes & contextos livre.
Podes também ajudar-nos ao subscreveres a nossa Newsletter e acompanhando-nos no Facebook, no Twitter e no Instagram

The residency program is now opened for the public and a special jury comprised of art experts, journalists, and public figures will be selecting the next group of creatives to take up temporary residency in Berlin. 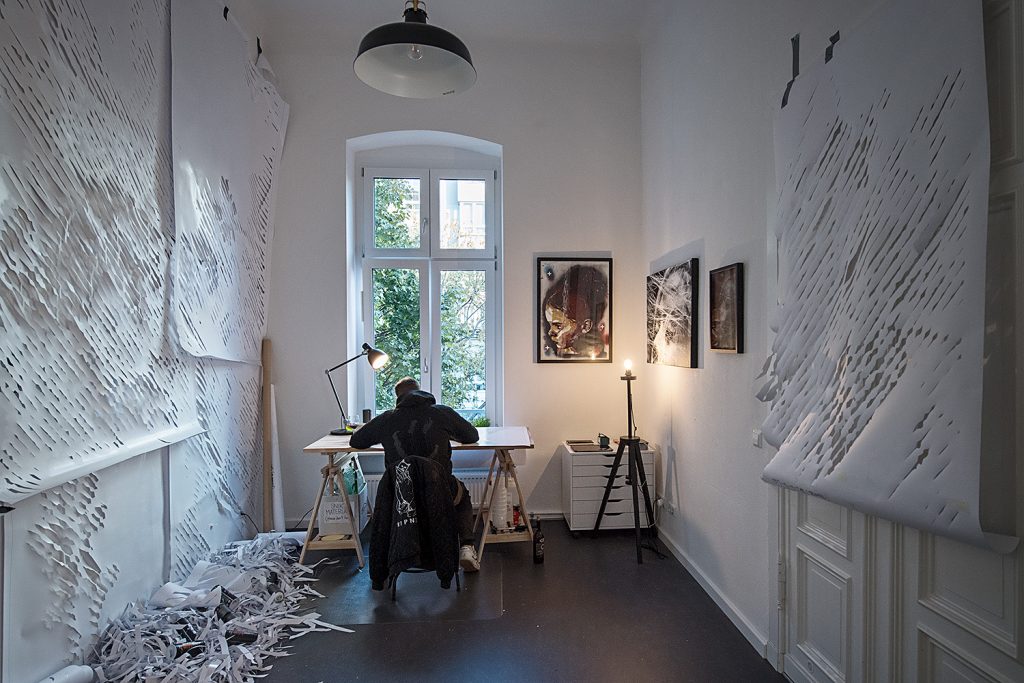 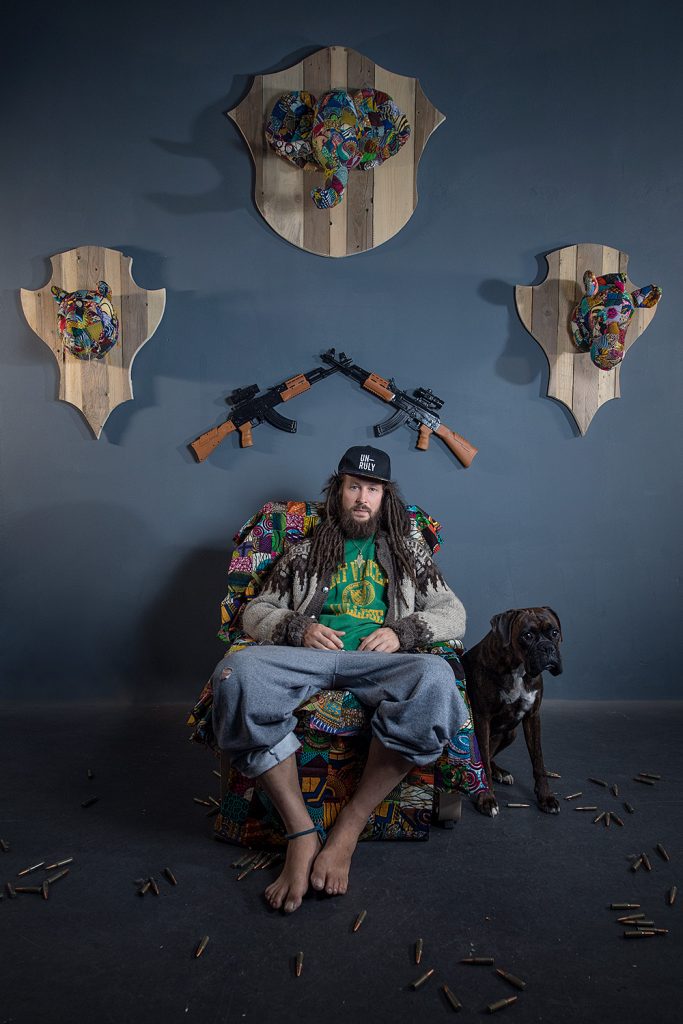 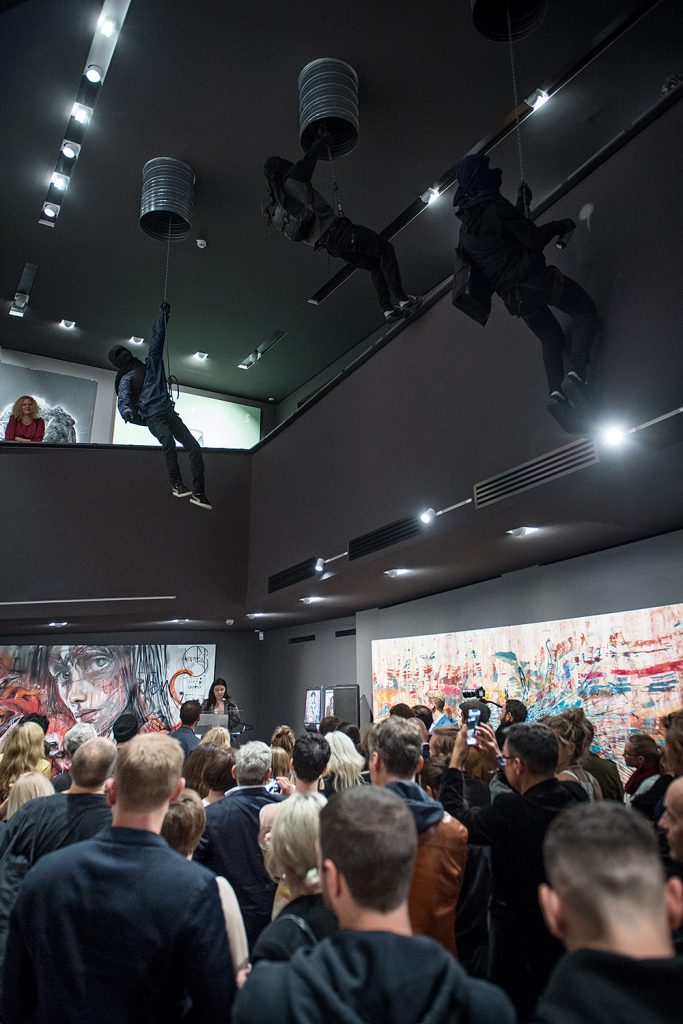 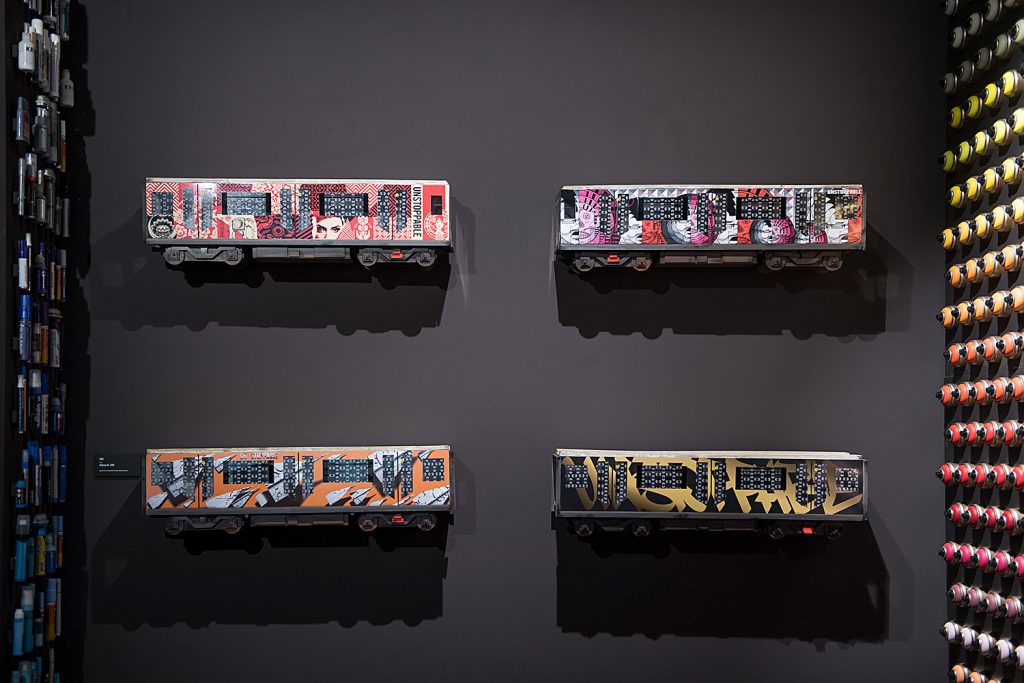 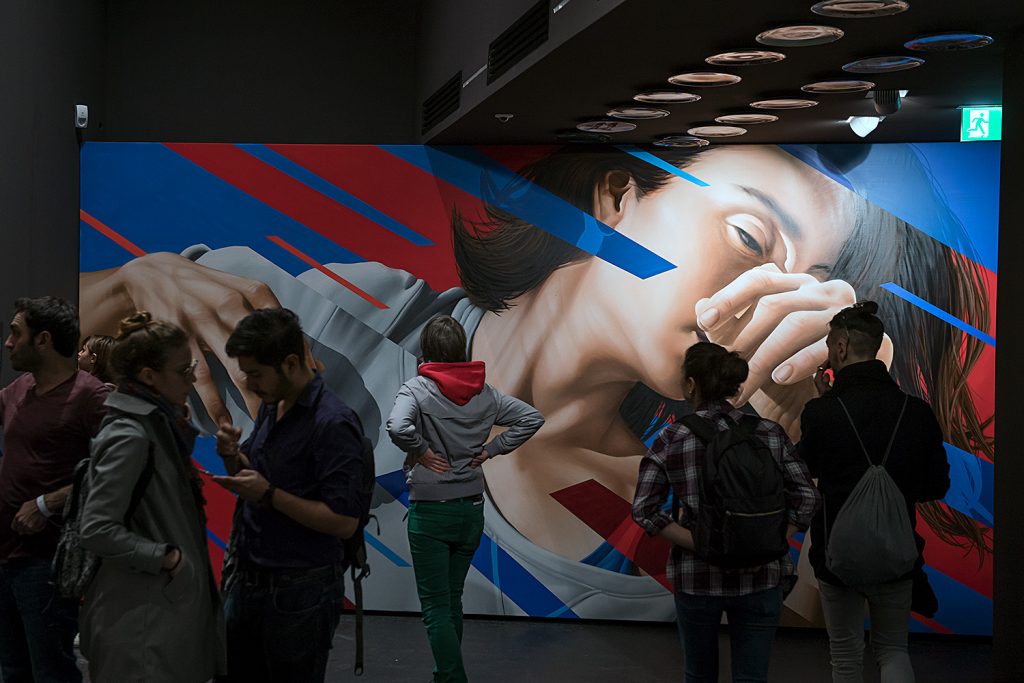 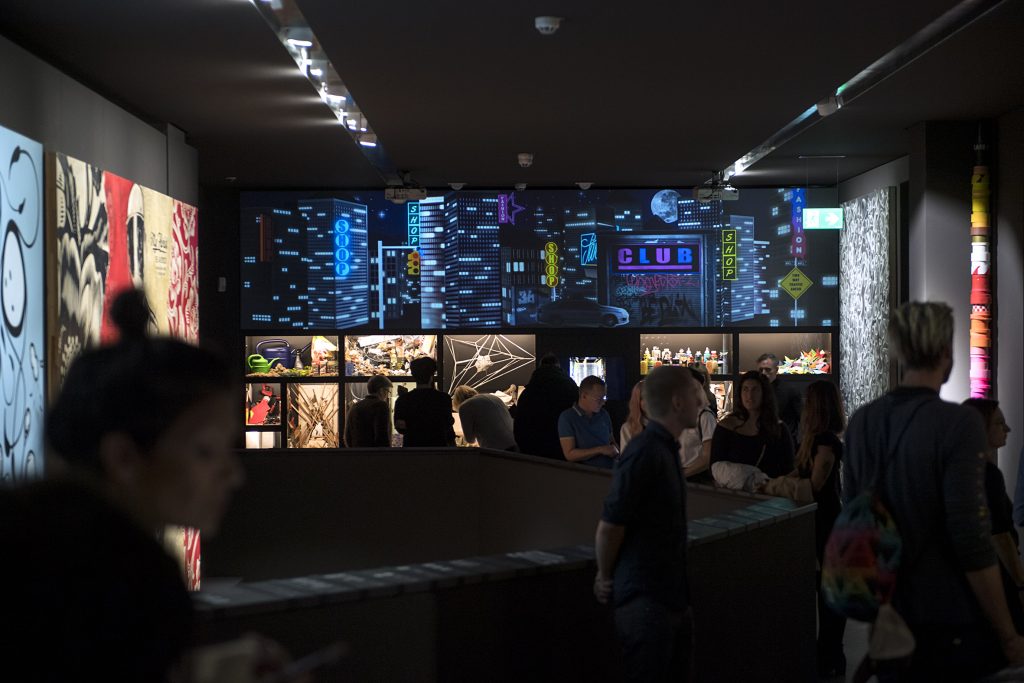 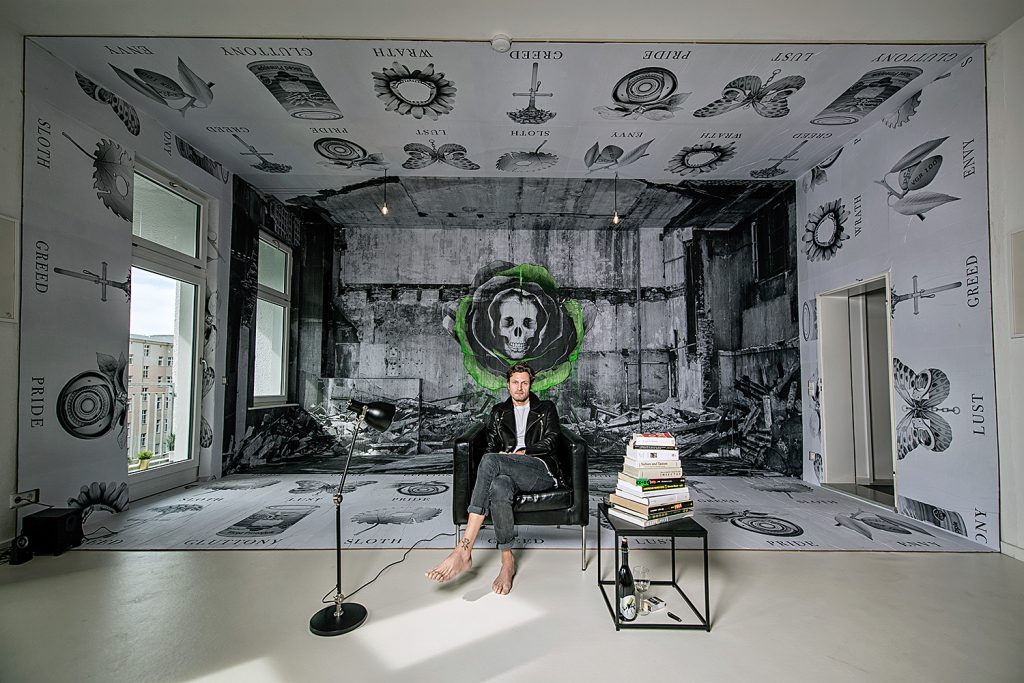 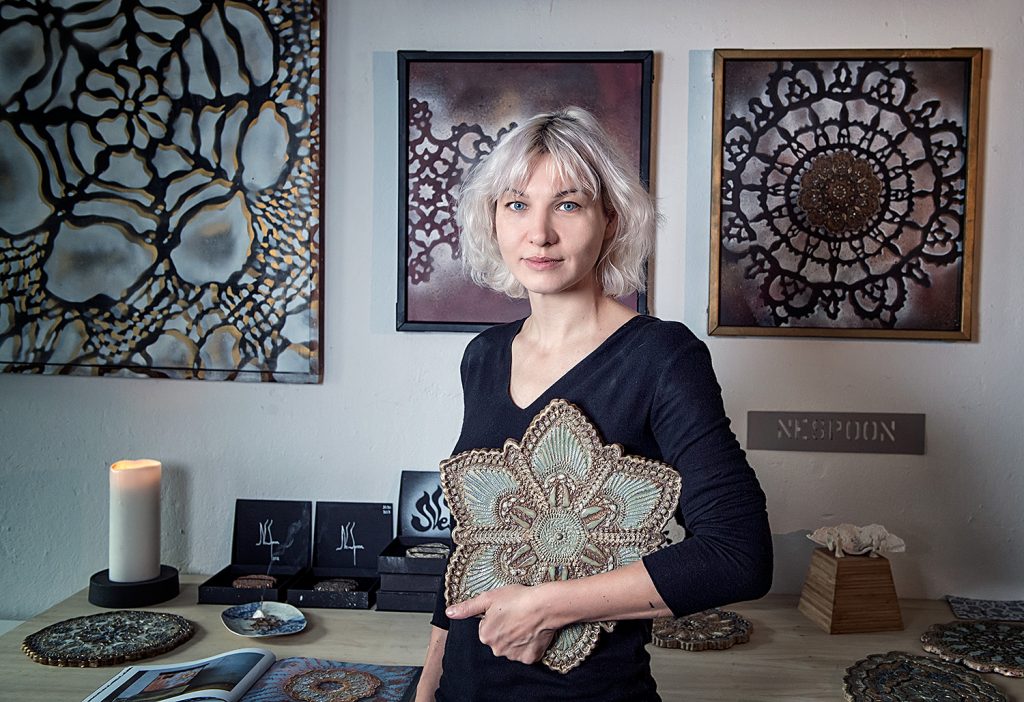 6 Pieces of Classical Music in Cartoons0 (0)