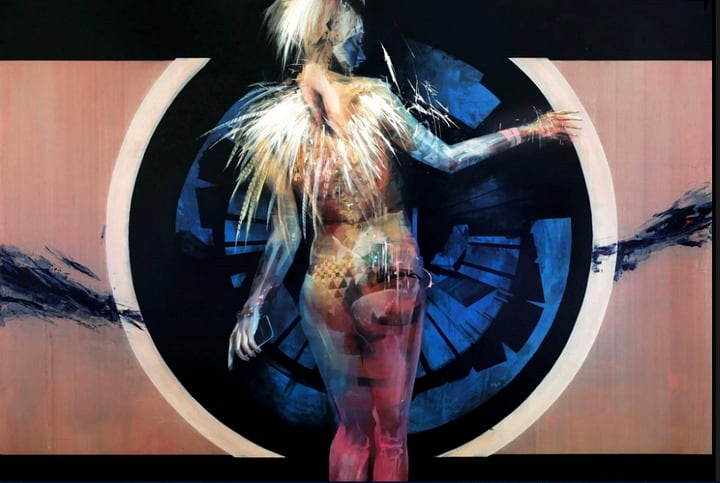 Bristol, UK multimedia painter Ian Francis makes bridges: between abstraction and figuration; between the Pictures Generation and Francis Bacon; between sex and violence (or, in his words, “pornography and news reports from warzones”); between savaging our media-saturated era and dancing in the ruins it’s left behind. For his new exhibit, “Artificial Winter,” Francis continues to tackle his usual themes while incorporating material confronting the massive social-media driven shift from ordinary people’s role as passive consumers of media content to active creators and curators—a world where we have seen “The Spectacle” and it is us.

Speaking with the wonderfully named but now defunct San Francisco-based arts e-zine Fecal Face, Francis had this to say about his work:

I spend a lot of time watching TV/films, reading books and looking around the internet… I save loads of photos I find interesting from all kinds of different places. I then flick through them, and try to think about how ideas link together, and mock up roughs in photoshop. I like combining different elements of photos of people with abstract sections of old paintings I’ve done. Once I’ve got an idea of what I want to do, I try and figure out how to paint it… sometimes the final piece looks a lot like the rough, sometimes it changes drastically while I’m painting it. When I’m painting, I just switch back and forth between paint, drawing, collage or anything lying around.

Looking back on my work, the focus has slowly shifted from media images of celebrities, to the curated images people create and maintain of themselves. I’m interested in the fragility of the construction of these images, the way they relate to each other, and their broader relationship with a pervasive feeling of a world falling apart. I’m amazed by the way people have transitioned from watching a world through screens, to being creators and participants of it, and the way they have become inextricably enmeshed within its structures and artifices. 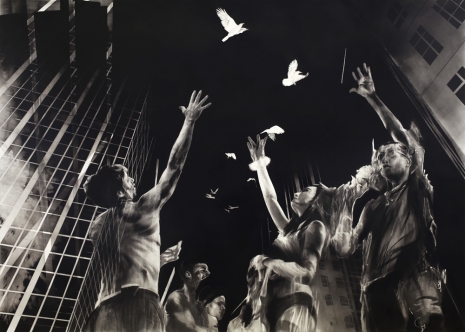 A Flock Of Birds Suspended Between Buildings 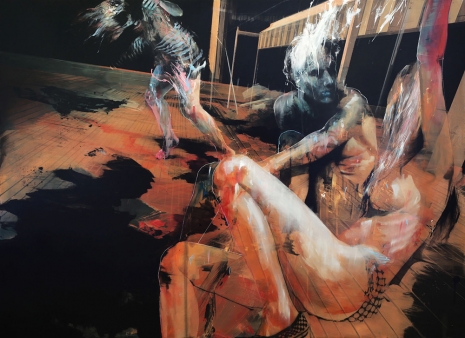 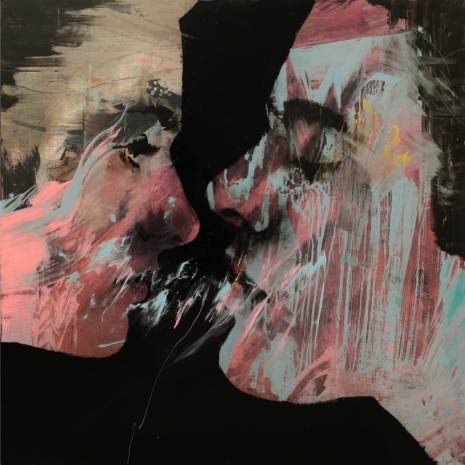 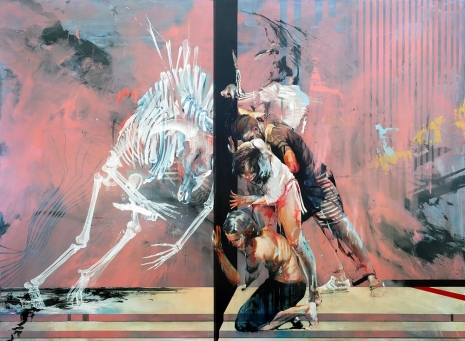 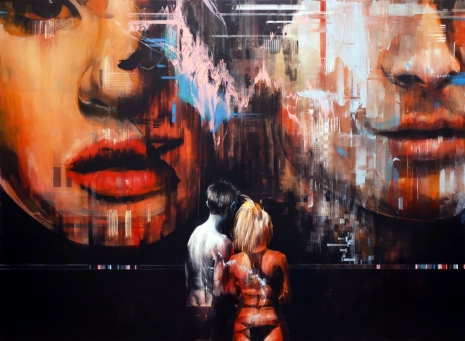 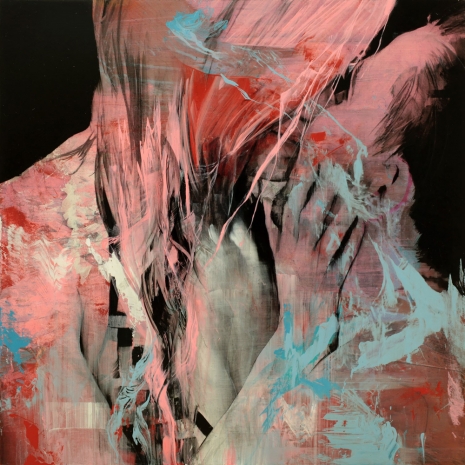 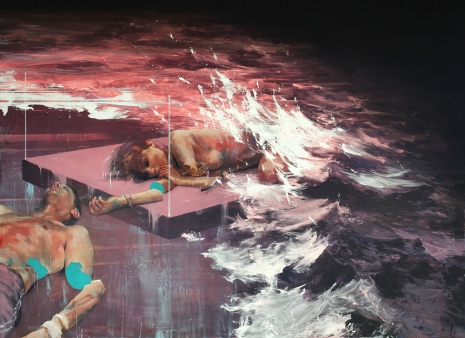 Two Mannequins Wash Up On The Shoreline 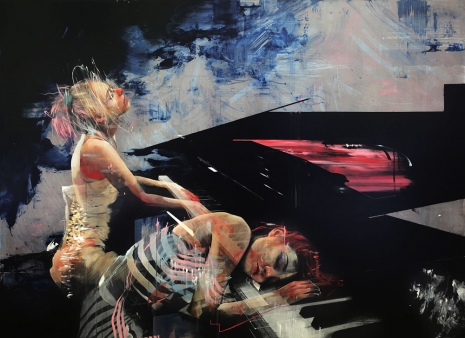 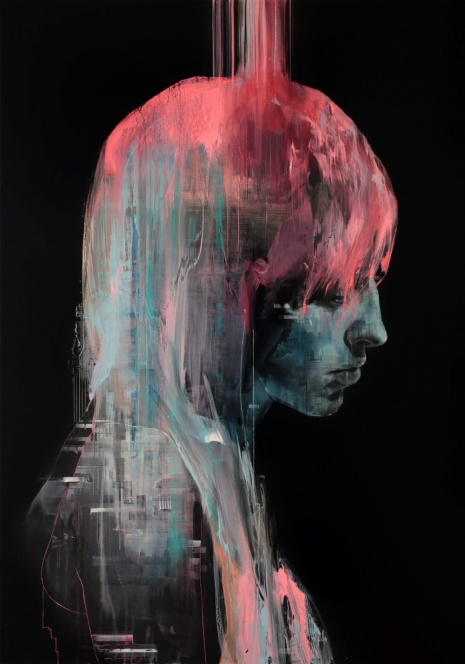 Laminated Jewelry Crafted from Vintage Books by Jeremy May0 (0)