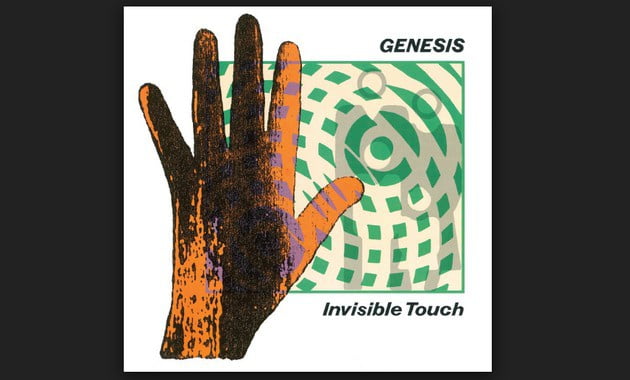 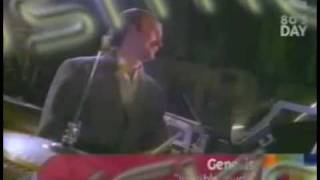 If its smash title track was any true measure, Invisible Touch represented the moment in which Genesis were consumed by frontman Phil Collins‘ concurrent solo fame. Synth-driven and cute, it couldn’t have had less in common with the extended prog explorations of the band’s earlier era.

It sounded, in short, like a leftover from No Jacket Required, the multi-platinum 1985 Collins solo juggernaut that had just spun off four Top 10 hits, including two chart toppers. But there was a reason the songs on Invisible Touch were credited to all three members of Genesis, whatever the public perception on the matter.

“Invisible Touch” actually grew out of a jam around “The Last Domino,” the second segment of a long-form track in Genesis’ classic style found on the album’s second side. “Tonight Tonight Tonight,” another extended piece, developed from a band improvisation too. Genesis were still creating music together, as the trio had since its self-titled 1983 album, even as Collins became a force away from the band.

“He’s still the same,” Rutherford told the Los Angeles Times in 1986. “Nothing that happens outside seems to have much effect on us. We still go into the studio and write our songs as a group. We still do what we did before. Phil’s solo success hasn’t changed him.”

It also helped that the others had found some measure of their own solo success. Keyboardist Tony Banks had turned to composing film soundtracks, while bassist and guitarist Rutherford led Mike and the Mechanics to a similarly pop-focused Top 10 hit with “All I Need Is a Miracle.” Genesis came back together, whatever it looked like from the outside, as equals. “I had decided to stay in the band even though my solo career had taken off,” Collins told Rolling Stone. “When you’re in a band, it’s family.”

Watch the Video for Genesis’ ‘Land of Confusion’ 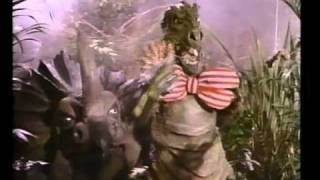