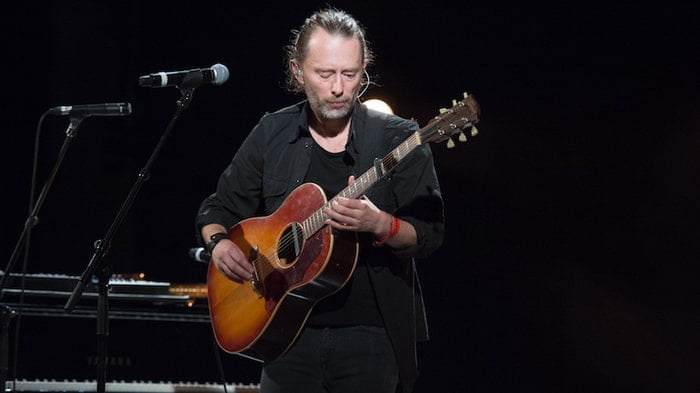 Radiohead’s world tour is currently underway in support of the band’s ninth studio album, A Moon Shaped Pool. At their second show at the Roundhouse in London, England, the band played “Glass Eyes” live for the first time. Find footage of the performance below. At the first London show, they messed up “Nude.” Earlier this week in Paris they played “True Love Waits” live for the first time since 2011, along with rare performances of “Creep” and OK Computer’s “No Surprises,” which hadn’t been played live in seven years. Watch the entirety of the tour opener here.

Exhibition at the Prado marks 5th centenary of the death of Jheronimus Bosch – @artdaily.org

R. Crumb Shows Us How He Illustrated Genesis(…) – @Open Culture