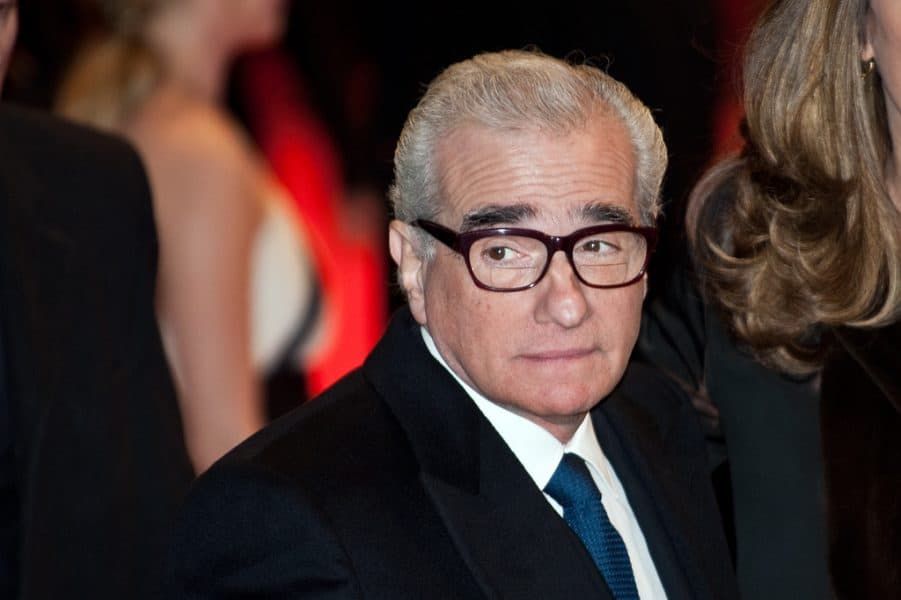 Before the rise of institutional film schools—ensconced in university walls with all the formality that entails—those seeking to learn the craft did so by apprenticing themselves to studios and master directors, and by watching lots and lots of movies. If we take the example of some of the most interesting filmmakers working today, this still may be the best way to become a filmmaker. Werner Herzog’s Rogue Film School, for example, forgoes the trappings of classrooms for a much more rough-and-tumble approach—and a direct confrontation with the medium. Kevin Smith dropped out of film school, as did Paul Thomas Anderson, spurred on partly by a love of Terminator 2. “My filmmaking education,” revealed Anderson, “consisted of finding out what filmmakers I liked were watching, then seeing those films.” It’s more or less how Quentin Tarantino learned to make movies too.

You could hardly do better—if you’ve decided to take this independent route toward a cinematic education—than apprentice yourself under Martin Scorsese. Or at least find out what films he loves, and watch them all yourself.

Last year, we featured a list of 39 foreign films the estimable director of Taxi Driver, Raging Bull, Hugo, Goodfellas (etc., etc., etc.) recommended to a young filmmaker. Today, we bring you a list of 85 films Scorsese referenced in the course of a four-hour interview he gave to Fast Company. “Some of the movies he discussed,” writes FastCo, “Others he just mentioned. But the cumulative total reflects a life lived entirely within the confines of movie making.” Shoot on over to Fast Company to read Scorsese’s commentary on each of the films below, and see an aesthetically pleasing version of his list over at MUBI as well.