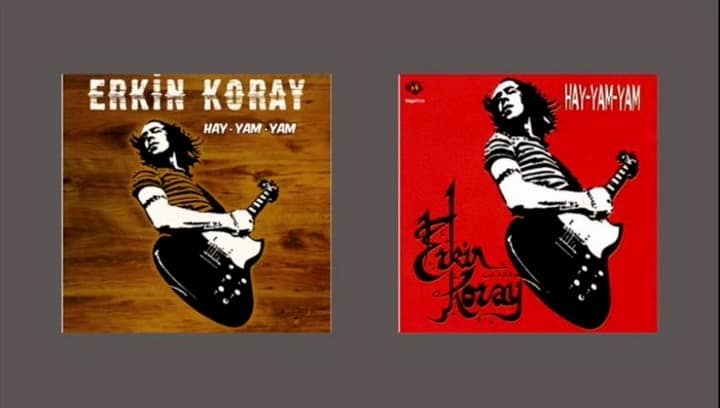 David Byrne Creates a Playlist of Eclectic Music for the Holidays: Stream It Free Online0 (0)

Whose music do you put on when the holiday season comes around? Perhaps musicians like Lonnie Holley, Gurrumul, Erkin Koray, and Juan Luis Guerra? Maybe you’ve just thrilled with recognition at one or more of those names, or maybe you’ve never heard of any of them — but in either case, you should get ready for a highly unconventional holiday experience featuring their songs and those of many others, all of them curated by David Byrne.

Each month the peripatetic, oft-collaborating musician and former Talking Heads frontman posts a new playlist on Radio David Byrne, and the latest, “Eclectic for the Holidays,” will get us into a kind of seasonal spirit into which we’ve never got before. 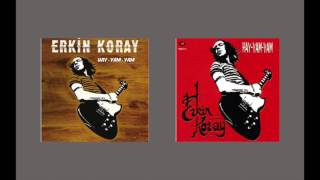 “So… who recommends this stuff to me?” Byrne asks. “I’ve known Lonnie Holley as an artist for quite some time. I saw him do a show at National Sawdust not too long ago with trombonist Dave Nelson, who toured with St. Vincent and I a few years ago.”

“I heard an orchestral interpretation of this song by Gurrumul when I was waiting to do an interview at the radio station in Melbourne, Australia. I asked, ‘Whose music is that?'” “Erkin Koray I heard after first hearing Bar?? Manço, who may have been recommended by some friends in Istanbul when I was there years ago… Turkey had a serious psychedelic period.” “Juan Luis Guerra may have been recommended many years ago by music journalist Daisann McLane at a music festival in Cartagena, Colombia.” 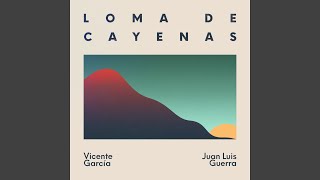 The 41-song journey that is “Eclectic for the Holidays,” which you can take on Spotify or on Byrne’s official site, offers not just a chance to happen upon intriguing artists you’d never come across before — as happened to Byrne in all those chance encounters that went into its construction — but a break from the same fifteen or twenty songs that have long dominated the holiday-season rotation in homes and public spaces around the world. The holidays themselves teach us that tradition has its place, but Byrne, whose compulsion to discover new music from an ever farther-flung range of societies and subcultures, shows us that you can’t let them get you comfortable enough to close your ears.

No Thoughts on David Byrne Creates a Playlist of Eclectic Music for the Holidays: Stream It Free Online0 (0)