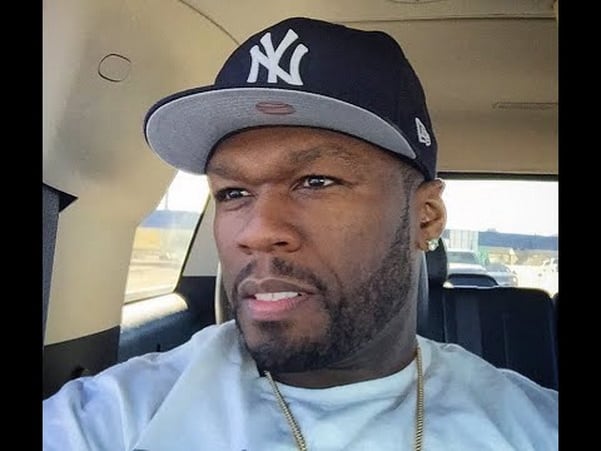 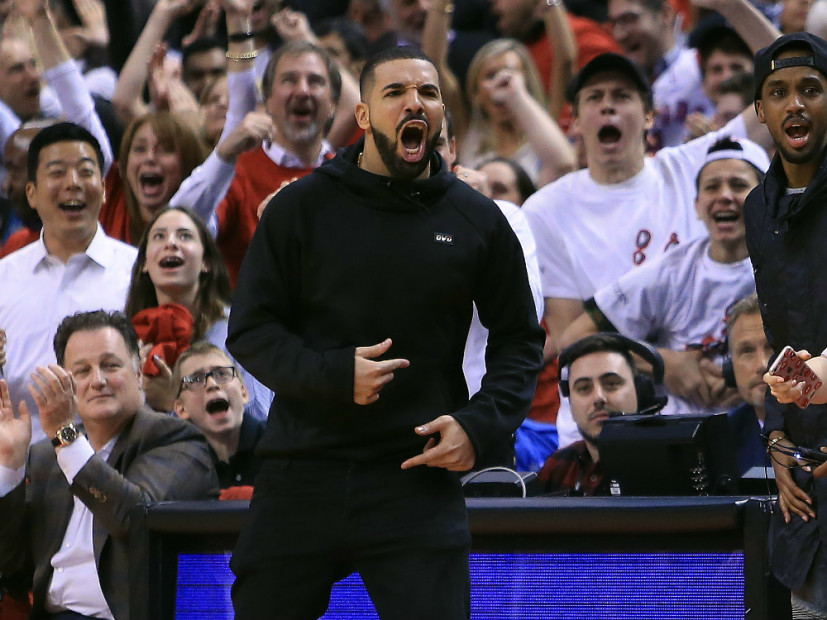 There is a new “Forbes Five: Hip Hop’s Wealthiest Artists” with the inclusion of Drake on this year’s list. Prior to Drizzy making the squad, the publication says that Puff Daddy, Dr. Dre, Birdman, Jay Z and 50 Cent reigned “for years.” In 2016, Drake dethrones 50 Cent, who filed for bankruptcy in July, to join rap’s elite.

The site reports a net worth of $60 million for the VIEWS rapper. His latest album is projected to sell 1 million album equivalent units its first week. His ventures with Nike, Sprite and Apple boosted him onto the list.

Puff Daddy reigns supreme on the list with an estimated net worth of $750 million. He has stake in Revolt, Ciroc and Sean John. With his retirement from music looming, the Bad Boy boss says he will seek to continue making money through film.

Birdman is listed at #4 because of his Cash Money empire, which gives him a net worth of $110 million. Never one to turn down an opportunity to make money, Birdman released aclothing line based on his abrupt appearance on The Breakfast Club where he demanded “respek” on his name. The rap mogul is cashing checks from Drake’s project, and is also awaiting the release of his Ms. Gladys album and Rich Gang’s The Lifestyle 2. 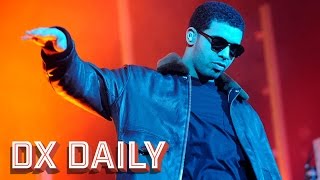