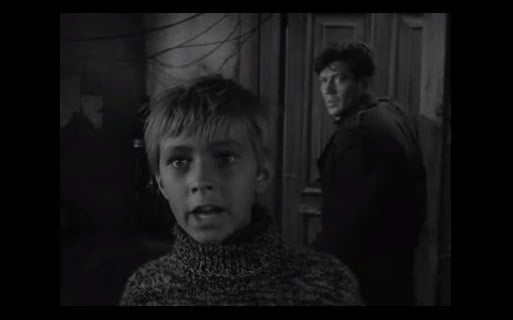 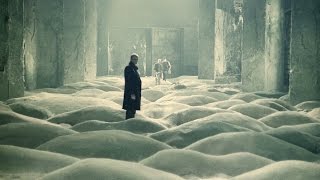 “What words would best describe a Tarkovsky film?” asks Lewis Bond, creator of the cinephile video-essay Youtube channel Channel Criswell. He offers a few right away: “Haunting, ethereal, hypnotic, serene.” But appreciators, scholars, and even critics of the work of Andrei Tarkovsky, the Soviet director of such austere yet visually rich, serious-minded yet dreamlike, and long artistically scrutinized pictures as Andrei Rublev, Solaris, Stalker, and The Mirror (watch them all free online here), could come up with many more. And though the man himself may have denied drawing any inspiration from similarly respected filmmakers — Bresson, Antonioni, Bergman, Kurosawa, Mizoguchi, “I have no desire to imitate any of them” — few could avoid exposure to his own widespread and lasting influence on cinema.

Why has Tarkovsky’s work made such an impact? One might argue that the answer has do to with his commitment to “pure cinema,” or in Bond’s words, “to do with film that which couldn’t be done with other art forms.” Solaris may have emerged, extensively rethought, out of the source material of Stanislaw Lem’s eponymous science fiction novel, and Stalker may have more recently provided the elements of a video game (which went on to become a series of novels itself), but none of Tarkovsky’s works can truly exist outside the medium, with all its emotional and experiential power, in which he and his collaborators made them.
In this video essay called “Poetic Harmony,” Bond identifies the purely cinematic qualities of Tarkovsky’s films: from the textures of their visual composition to their selective use of sound (and quietness as well) to build moods and the resistance of their abstraction and ambiguity to intellectual analysis (despite how much viewers continue to fling at them); from their lack of symbolism to their building of characters through not words but action, the connection of scenes through metaphor (as in Nostalghia, which cuts from a man who lights himself on fire to a man who struggles to light a candle), and their use of long takes to build the “pressure of time.” Tarkovsky enthusiasts could hardly disagree, though the time soon comes to put away what The Sacrifice‘s central character calls “words, words, words” and simply watch.
When you’re done watching Bond’s video, you can watch many of Tarkovsky’s major films free online, thanks to Russian film studio Mosfilm.

The post: Watch a Video Essay on the Poetic Harmony of Andrei Tarkovsky’s Filmmaking, Then View His Major Films Free Online, was published at: Open Culture