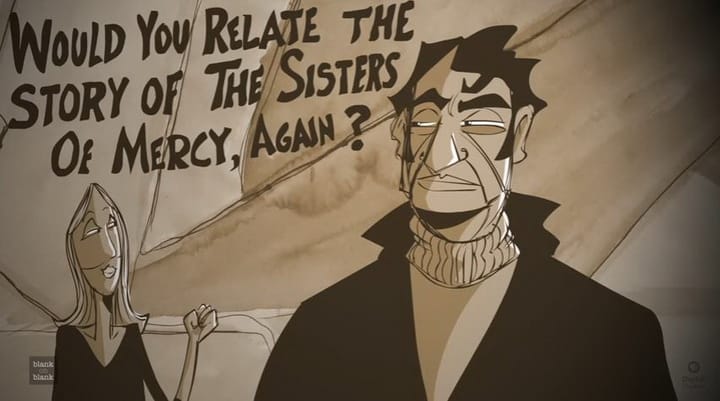 Leonard Cohen was graced with a distinctive slow burn of a voice, a manly purr well suited to the louche mysteries of his most famous lyrics.

His death prompted a post-election outpouring from his already crestfallen fans, who sought catharsis by sharing the myriad ways in which his music had touched their lives.

As Cohen remarked in a 1995 interview with the New York Times:

Music is like bread. It is one of the fundamental nourishments that we have available, and there are many different varieties and degrees and grades. A song that is useful, that touches somebody, must be measured by that utility alone. ‘Cheap music’ is an uncharitable description. If it touches you, it’s not cheap. From a certain point of view, all our emotions are cheap, but those are the only ones we’ve got. It’s loneliness and longing and desire and celebration.

Rolling Stone dubbed Cohen the Poet Laureate Of Outrage And Romantic Despair. It’s far from his only nickname, but it manages to encompass most of the other 325 that super fan Allan Showalter collected for his Cohencentric site. 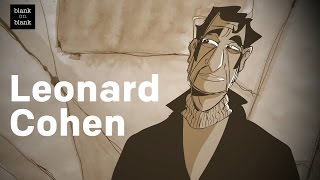 Have you used Cohen’s music to “illuminate or dignify your courting” (to borrow another phrase from that Times interview)?

If so, you deserve to know that those seductive lyrics aren’t always what they seem.

For one thing, he never got carnal with Suzanne.

Ditto the “Sisters of Mercy.” Turns out they really “weren’t lovers like that.” Cohen varied the facts a bit over the years, when called upon to recount this song’s origin story. The location of the initial meeting was a moving target, and early on, vanity, or perhaps a reputation to uphold, caused him to omit a certain critical detail regarding the night spent with two young women he bumped into in snowy Edmonton.

PBS’ Blank on Blank animator, Patrick Smith, wisely employs a lightly humorous touch in depicting Cohen’s wild imagining of the delights Barbara and Lorraine had in store for him. Whether or not they looked like the Doublemint Twins is a question for the ages.

The animation kicks off with a reading of his 1964 poem, “Two Went to Sleep,” an elliptical journey into the realm of the unconscious, a setting that preoccupied Cohen the poet. (See the far less platonic-seeming “My Lady Can Sleep” and “Now of Sleeping” for starters…)

You can hear the interview Blank on Blank excerpted for the above animation in its entirety here.

No Thoughts on New Animation Brings to Life a Lost 1974 Interview with Leonard Cohen, (…) @Open Culture
0 (0)