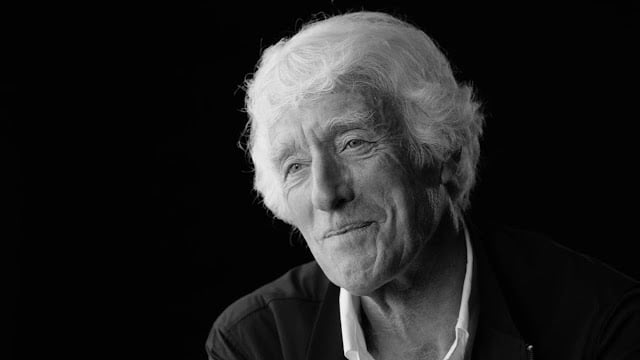 The Cinematographer Roger Deakins is very Recognizable for One Main Reason,

He Was A Painter 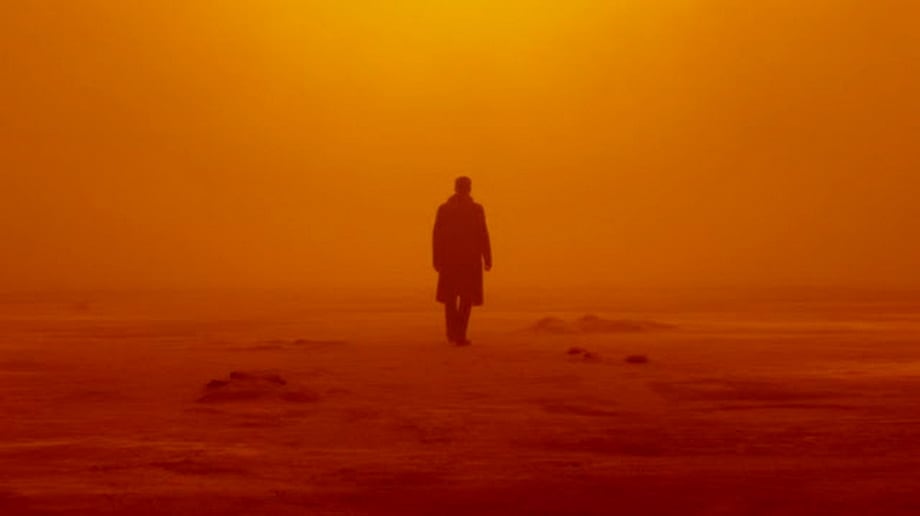 Roger Deakins was a Painter ,It was his Passion,and Once grown up he decided to pursue this Passion for Visual Arts at the bath school of art design and here he Discovered what became his primary Interest, Photography.

As Deakins grew more Confident in this Skill, People noticed and He was hired to Shoot
Documentary, a Series of Photos of his Childhood hometown in Torquay

This exposure to Filmmaking evidently caught his attention.Because for about a year later ,Deakins
was Pursuing Filmmaking at the National Film and Television School in Buckinghamshire.

After Graduating Deakins went on to shoot many major films these include 1984 Barton Fink, The

Deakins has likely been so successful in his Cinematography because of his Painting, Graphic Design and Photography Skill all, with different Visual Arts Principles that he can channel into his
Cinematography but then again what sets him apart from other Cinematographers. 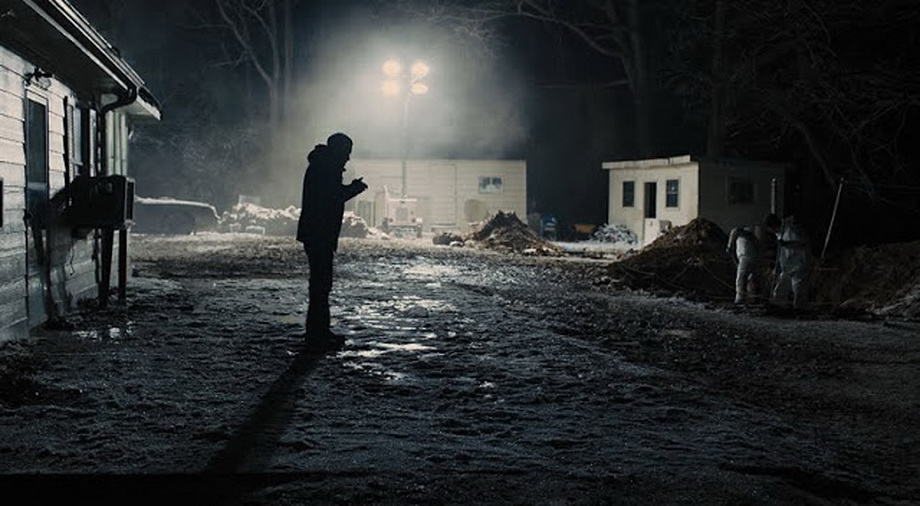 Style of a movie is also due to the director ,so it’s all inspiring when you think about it that a Cinematographer can attain a certain recognizable style over a period of time.

A lot of what I’m about to tell you has been gathered from Rogers own website Roger Deakins.com

and I’ve also gathered bits and pieces from the American Cinematographer and some of his recent interviews.So what makes a Style is a pattern that repeats itself so it becomes Identifiable.

ADP or Cinematographer can only control so many things because a lot of what constitutes Style is also the ambit of the director ,the production designer ,costume designer and so on the DP definitely has a voice in the choice of lens, choice of format and camera movement and blocking and the choice of colors, however a DP has far greater control over the type of lighting and that’s fundamentally
because most directors can’t light also.The DP decides which t stops to use and the depth of field as a result. In Roger Deakins case he also consults with the production designer and insists on practicals and sets that conform to his lighting style so you know his work is no Accident.

He uses practicals not only to motivate his lighting but also as a design element in many of his scenes.

He chooses the bulbs to use dims or gels m-man necessary and even has a say in the kind of Lampshades and Fixtures used his attention to detail, is what sets his work apart .He also prefers to bounce HMI through windows for that Vermeer look, One of his tricks to Wrap Light and create the Contrast ratio he wants is to use fixtures of varying intensities arranged in a line behind diffusion or
Vent Bouncing.

He experiments with different diffusion materials and cut his teeth with plain Bedsheets when He was starting out he often tapes muslin onto Walls or Floors to get the job done.

Another one of his cold tricks is to light large interiors with a DIY ring light system built around Tungsten or Halogen fixtures that can be dimmed ,This provides a nice even light around the scene while delivering the necessary contrast ratio through fall-off. When outdoors he prefers to scrim and bounce sunlight over using artificial light but that doesn’t mean he won’t use HMI he does whatever he has to to maintain his time ultimately.

He prefers to overexpose the lit side of a person’s face by one or two stops and maintains an approximate contrast ratio of between two to three stops.One of his defining Characteristics is to mostly have the background lit the opposite.

The Key is on the left and Shadow on the right, the background will reverse, that to give the shot more depth and draw the eye in to the character.He hardly ever uses filters on his lenses and does not resort to gimmicks to make actors look good as far as lenses are concerned.

He prefers Arry master Primes and his favorite Focal Length is probably the 32 millimeter which corresponds to about 50 millimeter on a full-frame DSLR. He prefers the spherical format and his digital camera of choice is the Arry Alexa.

Finally as far as Colors are concerned he tends to Muted or normal-looking colors and rarely Over-Saturates colors.He attributes most of his Techniques from his Documentary Filming days where He learned to Light Efficiently and Economically.

Celsius by Nevercrew in Lugano (Switzerland)