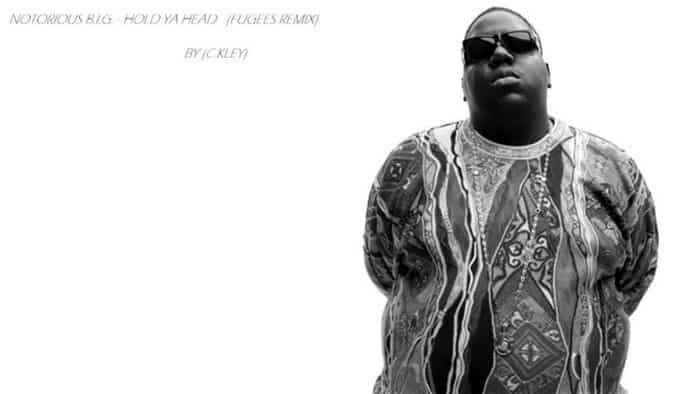 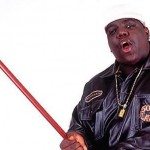 This past weekend, the world celebrated the life of Christopher Wallace, better known as The Notorious B.I.G. Puff Daddy reunited much of the Bad Boy Records family (and friends) with jaw-dropping Friday night show (May 20) at Brooklyn, New York’s Barclays Center. Meanwhile, that same borough honored Biggie Smalls with a holiday, on what would have been his 44th birthday (May 21).

Mister Cee, as he has historically done, devoted a mix to his fallen friend as well as his most meaningful musical discovery. Now at Sirius XM’s Backspin, the man who co-executive produced Ready To Die, and was responsible for Biggie’s early 1990s demo tape went into his bag of treats and pulled out the goodies. Cee plays several reference tracks that Biggie made for his Junior M.A.F.I.A. proteges, including B.I.G. spitting Lil’ Kim’s “Queen [email protected]#$H” (22:30) from Hard Core, and him rocking Lil’ Cease’s verse for 1995 hit “Player’s Anthem” (32:00). Heads will hear rare verses from Frank White alongside Tracey Lee (14:00), some of the original Ready To Die session recordings (with alternate beats), to the unreleased first version of “You’re Nobody (Til’ Somebody Kills You)” (18:00), as well as Biggie busting up some Dr. Dre classic productions (52:45).

Approaching 20 years since Hip-Hop lost one of its certified GOAT’s, Mister Cee The Finisher proves once again that his tapes, his ear, and his mixing abilities are one of the best ways to remember why we’ll always love Big Poppa.

The post: Mister Cee Celebrates Biggie’s B’day With A Mix Of Rarities & Deep Cuts, was published at: AFH Ambrosia for Heads