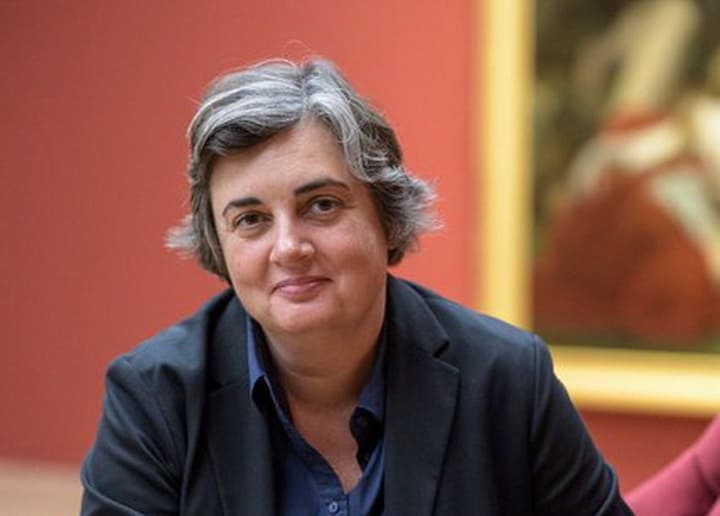 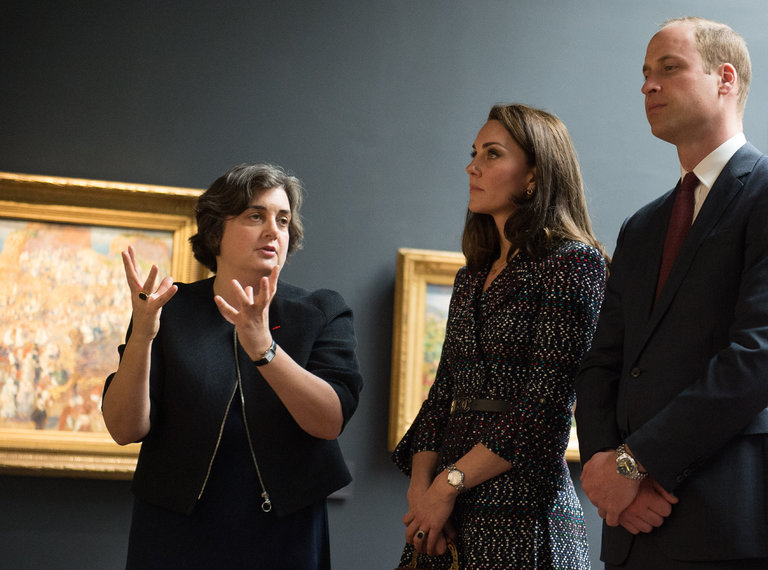 Laurence des Cars is an anomaly in the male-dominated world of French museums. Since March 2017, she has been running the Musée d’Orsay in Paris, with its envied collection of French 19th-century masterpieces, and the Musée de l’Orangerie across the river, for which Claude Monet produced a celebrated series of water lilies.

Ms. des Cars was a strong contender for the job. To begin with, she was already partly doing it — leading the Orangerie as of 2014.

Before that, she had spent seven years in the Persian Gulf emirate of Abu Dhabi, helping set up the Louvre’s first international outpost there and exercising her skill at cultural diplomacy.

Finally, the Musée d’Orsay was emerging from a period of commotion. As Philippe Dagen, the art critic of Le Monde, wrote when her appointment was announced, “Her job will be to bring about more serenity after years marked by the very personal — and sometimes internally disputed — management style of her predecessor, Guy Cogeval.”

It helped, also, that in the three years before her nomination, she organized shows on boundary-pushing or unexpected themes that pulled in audiences that were bigger than the usual museum-going crowd.

One particularly audacious show at the Musée d’Orsay was “Sade: Attacking the Sun.” It focused on how the writings of the Marquis de Sade (who inspired the term “sadism”) spurred a revolution in art. Containing works of a violent nature, it featured artists including Goya, Ingres, Rodin and Picasso. Another box-office hit was “American Painting in the 1930s,” held at the Orangerie and organized jointly with the Art Institute of Chicago, which showcased works by Georgia O’Keeffe and Edward Hopper, and Grant Wood’s “American Gothic.”

Her seven years in Abu Dhabi were not without challenges. The Louvre Abu Dhabi project — for which Abu Dhabi agreed to pay around 1 billion euros, or about $1.2 billion, to the Louvre and a group of other French museums — drew howls of disapproval from French art circles when it was announced. Françoise Cachin, the first director of the Musée d’Orsay, co-signed an editorial in Le Monde accusing France’s politicians of selling their soul.

“There was an extremely violent debate going on in the world of museums at the time. It was like a family feud,” Ms. des Cars said in an interview. “It was a very painful thing for those who believed in the project. I happened to be one of them, and I’m very pleased about that. I never had any doubts about Louvre Abu Dhabi.” She said that she was “proud” of the museum (which was inaugurated in November), and that she learned a lot there: “I would not be the president of Orsay if I hadn’t had the experience of Louvre Abu Dhabi.”

As president of two museums — meaning the equivalent of both chairwoman and director — she no longer has time to curate. Yet her passion for the art of the late 19th and early 20th centuries remains boundless, and she is determined to communicate that passion to the widest possible audience, taking art off its proverbial pedestal.

The following conversation with Ms. des Cars has been edited and condensed.

What are you focusing on at the museums these days?

Cultural habits have changed a lot in the past 15 to 20 years, with the emergence of digital media and of new communication tools. We’re looking at a new generation of visitors, and of non-visitors: people who don’t come to museums for all sorts of reasons. How do we address these new visitors, and how do we break down the barriers for those who stay away, or who feel distanced from museums?

Despite your appointment last year, the French museum world is heavily male, and that’s true of the rest of Europe, too. Why?

It’s a consequence of official institutions not reaching out to women enough, or not giving them enough confidence. We’re talking about cultural habits that are deeply ingrained in our societies.

There is also a kind of self-censorship on the part of my female peers: a fear of going for a big job, of exposing themselves, because it’s never easy. In the English-speaking world, applicants for big museum jobs are protected. For example, at the present time, we don’t know who the candidates are for the directorship of New York’s Metropolitan Museum of Art. At the Musée d’Orsay, we were four candidates, and our names were immediately leaked to the press. So you find yourself publicly exposed, with everything that entails: You’re judged by the public and the press, you’re talked about in the art milieu.

Has the presidency of Emmanuel Macron changed things?

The president has made strong statements on the subject. But these things always take time. We’ll see in the months and years ahead — in the museum world, for example — whether there will be genuine change whenever there are jobs to fill.

What do you think of the #MeToo campaign?

Something very important is happening in Western societies. This is an absolutely necessary moment. At the same time, we have to reach a point where this whole discourse is digested and completely interiorized. That will be a truly fascinating moment.

We cannot lose sight of the ultimate objective, which is a peaceful society where men and women enjoy equality in everyday life and in the workplace. We’re clearly not there yet.

How Illuminated Medieval Manuscripts Were Made: A Step-by-Step Look at this Beautiful, Centuries-Old Craft
0 (0)