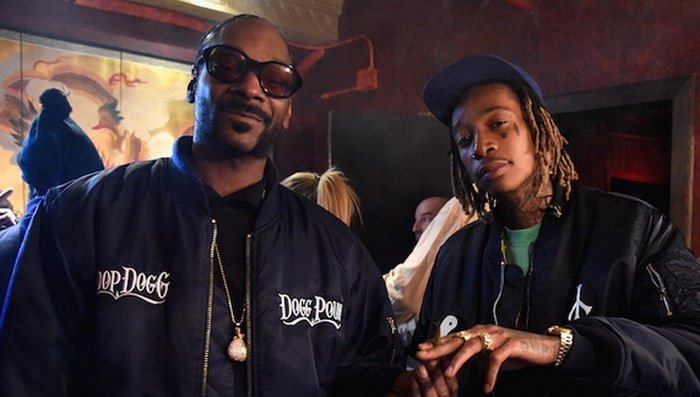 Snoop and Wiz are co-headlining “The High Road Summer Tour,” which kicks off in July. Back in 2011, the two collaborated for the soundtrack album Mac & Devin Go to High School. 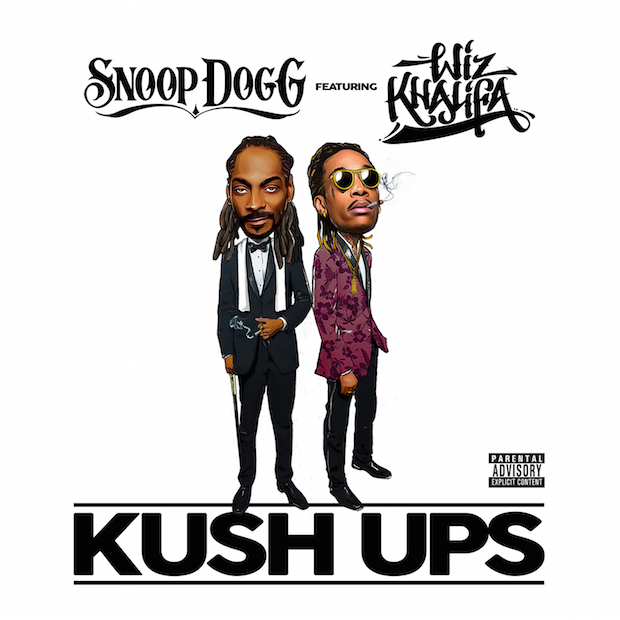 The Ineffectiveness of Words and Other Boundaries – @ Hyperallergic