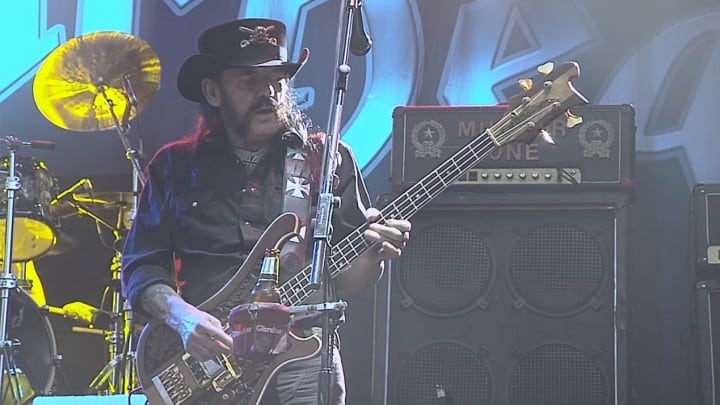 Motorhead’s final performance with late frontman Lemmy in Spain has been shared by Viveiro’s Resurrection Fest.

The footage from July 2015 features the iconic frontman at what would be one of his last concerts in his 40-year career with the band. He died in December at the age of 70.

The video comes as it was revealed that the possessions of Motorhead’s late drummer Phil Taylor are to be auctioned via The Saleroom. Unpublished photographs, a setlist from the band’s 1978 Top Of The Pops performance and police and court documents relating to his arrests between 1976 and 1978 are among the items to be sold.

Taylor – who enjoyed two stints with Lemmy and co between 1975-1984 and again from 1987-1992 – died in November last year aged 61. Lemmy led the tributes, telling Classic Rock, “I think this rock’n’roll business might be bad for the human life.”

The surviving members of the band will perform with Saxon at next month’s Metal Hammer Golden Gods.

Meanwhile, it was announced last week that the German postal service have launched a range of stamps in tribute to Lemmy. 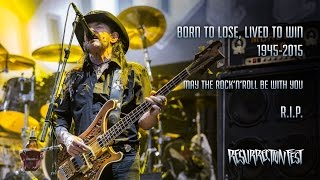 The post: One of Lemmy’s last live performances available to stream, was published at: TeamRock