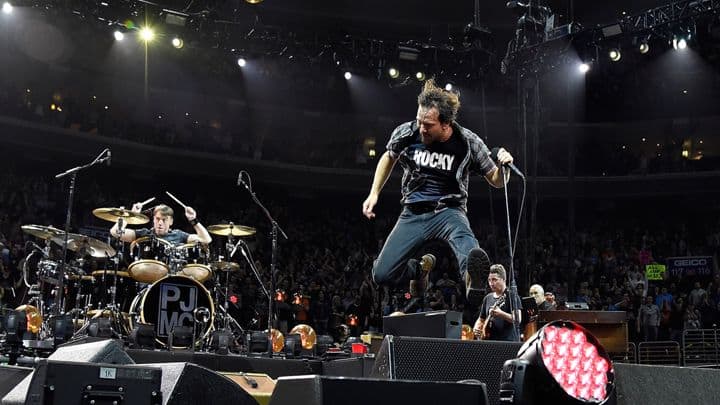 Pearl Jam opened their two-night stand at Toronto’s Air Canada Centre May 10th with a performance of their 2000 album, Binaural, in its entirety.

“Do the Evolution” from Yield and “Mind Your Manners” from Lightning Bolt — before launching into Binaural‘s 13 tracks. The set also featured two covers during the encore: John Lennon’s “Imagine” and Pink Floyd’s “Comfortably Numb,” the latter of which Pearl Jam played for the first time live last November. A complete setlist is below.

This is the third time Pearl Jam have played an entire record live on this tour. Previously, they ran through Ten in Philadelphia on April 29th and Vs. in Greenville, South Carolina on April 16th. In October 2014, the group performed all of No Code in Moline, Illinois and Yield in Milwaukee, while internationally Pearl Jam once played Ten at a 1992 show in Munich and their self-titled LP at a 2006 gig in Turin.

In March, bassist Jeff Ament admitted to Rolling Stone that he’s “never been a fan” of full album performances. “I saw Cheap Trick do three albums and that was amazing. But for the most part I haven’t been a fan of that,” Ament said. “When we did those albums, we were on the plane going to the show and Ed said, ‘Hey, what do you feel about doing No Code tonight?’ And then we basically scrambled and learned the five songs we hadn’t played in 10 years right before the show. And it created, like, a good tension. By the second or third song, the fans started realizing what we were doing. We could sense that. I think the fact that we did it in Milwaukee and Moline was awesome. That was the greatest thing ever.” 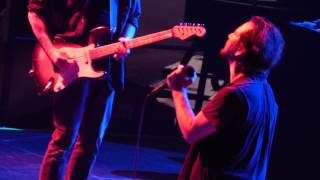 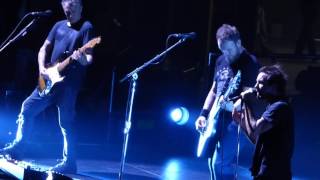 Mike McCready discusses Pearl Jam’s decision to boycott North Carolina, why Prince was a guitar genius and his band’s Rock and Roll Hall of Fame chances.

The post: Pearl Jam Perform ‘Binaural’ in Its Entirety at Toronto Concert, was published at: Rolling Stone