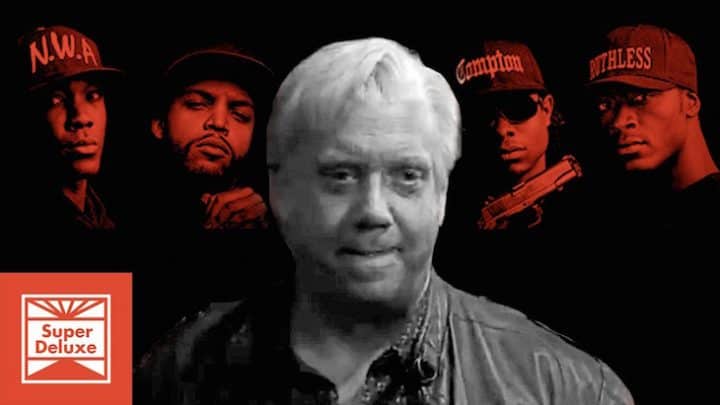 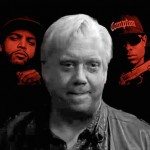 Despite the fact that the film Straight Outta Compton featured a predominantly Black cast, Black producers and a Black director, the only people nominated for an Academy Award in conjunction with the movie were its White writers. Many believe the film was worthy of several nominations, including Best Picture, Best Director and Best Supporting Actor for Jason Mitchell, who portrayed Eazy-E. While those contentions are debatable, the fact that the sole category for which the film was recognized only involved some of its few “above-the-line” White participants was dubious at best and blatant racism at worst.

There have been scores of think pieces protesting the overall whitewashing of the Oscars, but Super Deluxe has taken the critique a step further. They have created a sardonic new trailer for the film that re-fashions it as a tale of a White man (Jerry Heller, as played by Paul Giamatti) who goes on a crusade to save 5 poor Black boys from the police and the urban blight of the ghetto. Complete with the perfect sound bites and all the right musical cues, the trailer makes the film play like several such films that already exist, like The Blind Side, The Help and Glory Road. After all, films with the “White Savior” narrative have been rewarded repeatedly over the years by Hollywood institutions.

While the trailer is funny to those who have seen the film, it is also shockingly grim, as the story it conveys feels all too familiar.

The post: This Is The Only Way Straight Outta Compton Stood A Chance For a Best Picture Nomination, was published at: AFH Ambrosia forHeads

#universalart – Exhibition offers a journey through universal art from a modern perspective – @artdaily.org
0 (0)