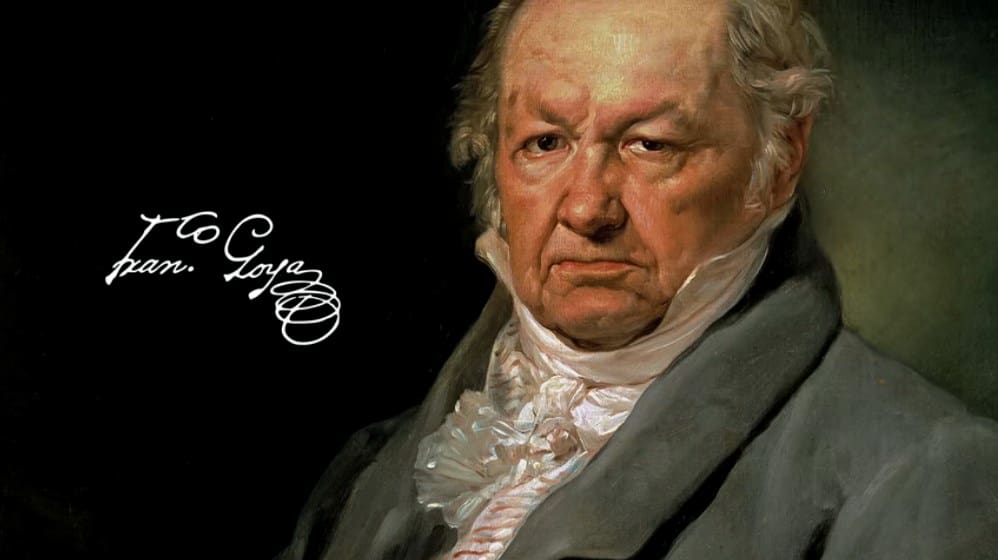 The Most Disturbing Painting: A Close Look at Francisco Goya’s “Saturn Devouring His Son”

Progress is not a guarantee. It can be stunted, outlawed, or usurped. And then you have to fight for it all over again. The Spanish painter Francisco Goya (1746–1828) found this out over the course of his life as he saw the promise of the Enlightenment fall to Napoleon’s forces and then to an autocratic monarch (Ferdinand VII). In his personal life, Goya had gone from a happy existence as a court painter to struggling with loss of hearing and possible mental illness.

As Evan Puschak aka Nerdwriter illustrates in his creepy and well edited video essay, it was around this time that the reclusive painter started work on his “Black Paintings.” These 14 works were made in oil directly onto the plaster walls of the converted farmhouse that had become his studio. The subject matter was very dark: old age, madness, witches. And the one painting that Puschak singles out as The Most Disturbing Painting of All Time, “Saturn Eating His Son,” is the darkest of the lot.

As Puschak explains, artists had often turned to the story of Saturn (in Roman Mythology) or Cronos (in Greek) for subject matter. Cronos ate his newborn sons after a prophecy warned that a future child would overthrow him. Despite the cannibalism, painters rendered Cronos with a classical, heroic physique. Goya, despite having painted in this style early in his career, renders Saturn as a bearded beast of a man, caught in the middle of devouring not a baby, but a grown man. It’s the eyes that frighten–Goya paints them wide and wild, almost too big, full of shame, horror, bloodlust and pretty much whatever the viewer wants to read into it. 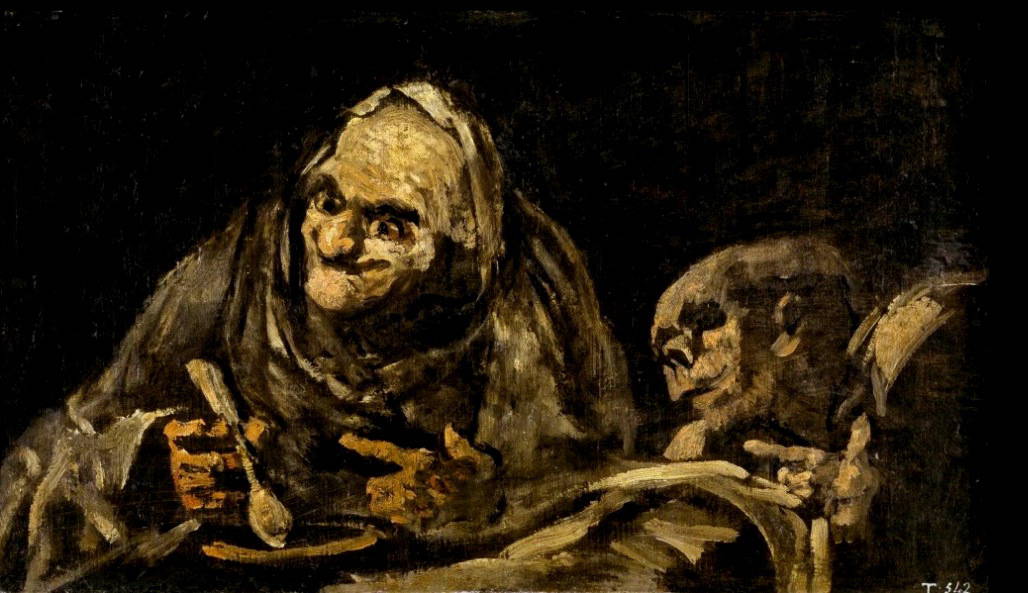 But here’s the kicker, as Puschak says, this painting along with the 13 others at his studio, weren’t meant to be seen by anyone. Goya never spoke about them, and people certainly weren’t stopping by to see them. The Saturn painting was on display in his dining room. Bon appétit!

The Black Paintings now hang (after much laborious transfer from their original walls) at the Prado Museum in Madrid where they chill and fascinate viewers to this day. But we’ll never know exactly why he painted them and what was running through his mind when he painted Saturn. The Nerdwriter gives this work the explication it deserves.

“Process of Acceleration” by Li-Hill in Grenoble, France