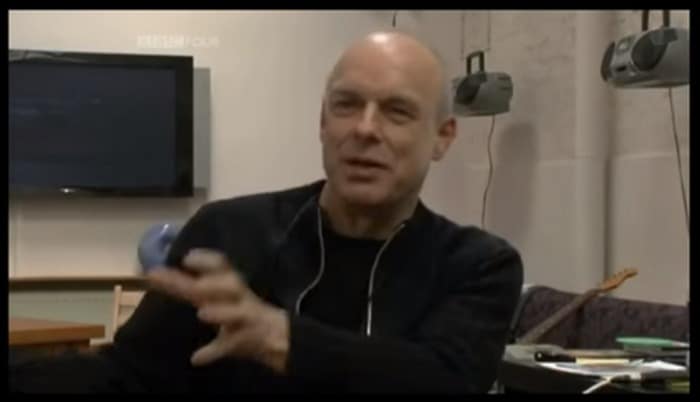 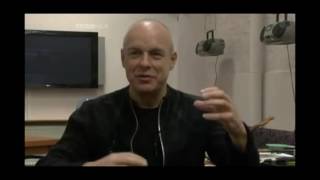 In music, as in film, we have reached a point where every element of every composition can be fully produced and automated by computers. This is a breakthrough that allows producers with little or no musical training the ability to rapidly turn out hits. It also allows talented musicians without access to expensive equipment to record their music with little more than their laptops. But the ease of digital recording technology has encouraged producers, musicians, and engineers at all levels to smooth out every rough edge and correct every mistake, even in recordings of real humans playing old-fashioned analogue instruments. After all, if you could make the drummer play in perfect time every measure, the singer hit every note on key, or the guitarist play every note perfectly, why wouldn’t you?

One answer comes in a succinct quotation from Brian Eno’s Oblique Strategies, which Ted Mills referenced in a recent post here on Miles Davis: “Honor Your Mistakes as a Hidden Intention.” (The advice is similar to that Davis gave to Herbie Hancock, “There are no mistakes, just chances to improvise.”) In the short clip at the top, Eno elaborates in the context of digital production, saying “the temptation of the technology is to smooth everything out.” But the net effect of correcting every perceived mistake is to “homogenize the whole song,” he says, “till every bar sounds the same… until there’s no evidence of human life at all in there.” There is a reason, after all, that even purely digital, “in the box” sequencers and drum machines have functions to “humanize” their beats—to make them correspond more to the looseness and occasional hesitancy of real human players. 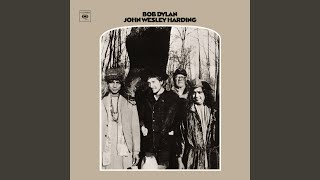 This does not mean that there is no such thing as singing or playing well or badly—it means there is no such thing as perfection. Or rather, that perfection is not a worthy goal in music. The real hooks, the moments that we most connect with and return to again and again, are often happy accidents. Mills points to a whole Reddit thread devoted to mistakes left in recordings that became part of the song. And when it comes to playing perfectly in time or in tune, I think of what an atrocity would have resulted from running all of The Rolling Stones’ Exile on Main Street through a digital audio workstation to sand down the sharp edges and “fix” the mistakes. All of its shambling, mumbling, drunken barroom charm would be completely lost. That goes also for the entire recorded output of The Band, or most of Dylan’s albums (such as my personal favorite, John Wesley Harding). 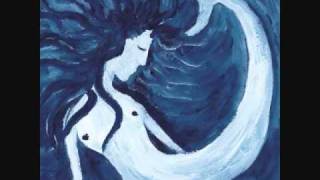 To take a somewhat more modern example, listen to “Sirena” from Australian instrumental trio Dirty Three, above. This is a band that sounds forever on the verge of collapse, and it’s absolutely beautiful to hear (or see, if you get the chance to experience them live). This recording, from their album Ocean Songs, was made in 1998, before most production went fully digital, and there are very few records that sound like it anymore. Even dance music has the potential to be much more raw and organic, instead of having singers’ voices run through so much pitch correction software that they sound like machines. (witness the obscure disco hit “Miss Broadway,” for example, or LCD Soundsystem’s career.)

There is a lot more to say about the way the albums represented above were recorded, but the overall point is that just as too much CGI has often ruined the excitement of cinema (we’re looking at you, George Lucas) —or as the digital “loudness wars” sapped much recorded music of its dynamic peaks and valleys—overzealous use of software to correct imperfections can ruin the human appeal of music, and render it sterile and disposable like so many cheap, plastic mass-produced toys. As with all of our use of advanced technology, questions about what we can do should always be followed by questions about what we’re really gaining, or losing, in the process.