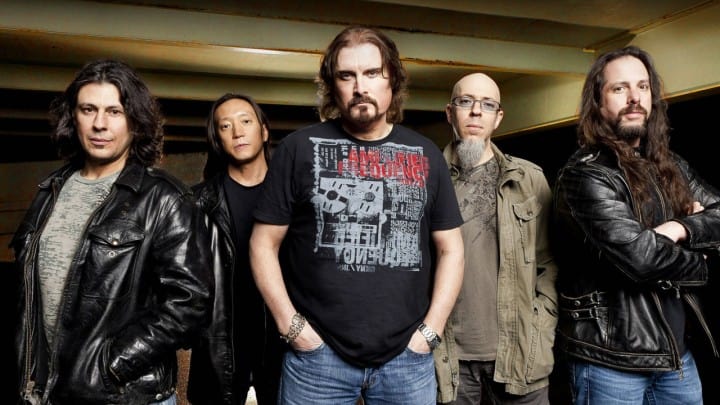 View promo for latest track from The Astonishing

Dream Theater have released a video for their track Our New World.

It’s taken from their concept record The Astonishing, an expansive double-album, two-act tale that outlines a dystopian futuristic society where music is no longer created by people and is, instead, made by machines.

The set was conceived by guitarist and producer John Petrucci, who reveals the video for Our New World – filmed in Milan, Italy during the band’s three-night stand in March – captures how audiences have responded to the project in concert.

Petrucci tells The Wall Street Journal: “They’re watching two acts of brand-new music, and when we start that song, everybody rises out of their seat. There’s this incredible energy as if they’re feeling whatever happened in the story is really happening in real life. They’re feeling that elation. We wanted to illustrate that.”

The Astonishing earned the group their highest chart position ever in the UK with a No.11 debut on the album charts.

Dream Theater will wrap up a spring North American tour next week before launching a series of dates in South America next month. 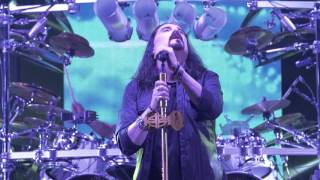 The post: Dream Theater issue Our New World video, was published at: TeamRock

Jakk Frost Has 1 Of The Year’s Best Freestyles. This Is How It Should Be Done (Video) – @ AFH Ambrosia for Heads
0 (0)