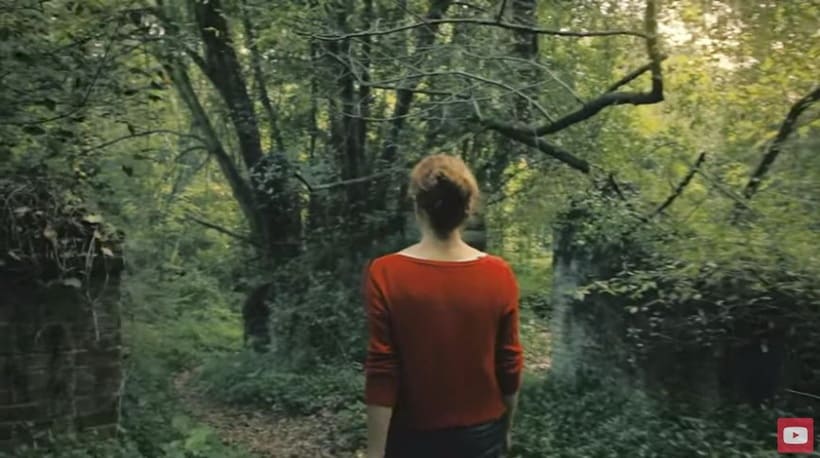 Sometimes the best of previous week arrives at Monday. In the undertow of another balcony show, we let our selves go once again with a set of very distinct songs that have one thing in common: all of them represent unique releases that clearly standout from an immense set of new songs.

The Calgary-based artist Jordano Martinez joins a complex set of genres and instruments to create his mysterious, abstract and yet warm music. His most recently release came out in less than a month ago, the single Choices is mostly an instrumental jazzy-vibe song and is the third one after his debut EP Moonrise, which came out last year. The complexity of Choices is noticed in every tempo of the song, compelling jazzy elements with deep trip-hop sonorities and drums and various electronic samples and effects that embody the song in such unpredictable way that makes us want to hear it over and over again just to find new and different elements. Stay tuned for what he has to bring in the next months!

There are always some stories that make us believe in magic and that music has a promising future. Control is the debut single for Becca James, a singer-songwriter from Leeds, who first released the track as an a capella demo. Surprisingly that ended up being picked up for airplay on BBC Introducing in the North West, which got the attention of Crumpet Records who’ve been working with Becca since then. The final version of the song just launched last friday and here it is for you to enjoy! Becca’s voice is smooth and sharp sometimes, almost like Hannah’s, from London Grammar, and the instrumental builds a powerful and contagious structure that will make everyone hear it out loud.

Lauren doesn’t need no presentation, she’s one of the most featured artists in our blog (this is the third time). One of the characteristics we love the most in Lauren’s music is her power: not only her vocal power but the one she prints instrumentally in every song. The singer-songwriter is versatile, she can sound sweet and docile, with naïve voice and folky instrumental melodies, and suddenly she “pulls the trigger” and what sounded like a pop-ish fancy song boosts into a strong indie-rock, never losing her musicality. Ward doesn’t change much, but that’s exactly what we make us like her so much. This is We Are Grown Ups, her newest single and if you haven’t listen her previous work, go give it a listen and get contagious.

Born in Portugal and inspired by the Portuguese 90’s rock, this landscape architecture soon knew she wanted to sing and play guitar. Taking elements from Jazz but heavily influenced by folk, she has everything to be a pillar in the new Portuguese music. Green Leaves is part of Above the Trees released last Fall. The video released a few days ago perfectly showcases the calm but profound sonority of Green Leaves where her strong vocals sound like a compass for the rest of the instruments. Always peaceful but also surprisingly evolving and beautiful. 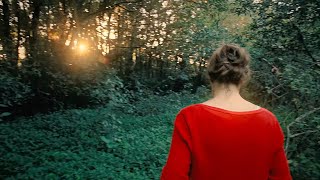 If you never heard about them, the easiest way to put it would be this: “The Mercy Stone is a 12-piece ensemble that is breaking the boundaries between the worlds of rock, jazz, and classical music”. If you did hear them before you know that it’s more than that. The Mercy Stone songs sound like a collection of genres merged into songs. But they can always portray a melody. Can’t Think (Gave It Away Pt.1) is the latest song by them, and one that could serve as the perfect introduction to new listeners. But it’s more than that too. This is a track that feels like serious experimentation that can turn a song from to RnB to electronic and back to Jazz. Engaging and unique.

Getting back to what they know best, Camel Power Club newest song entitle Inana features the best that can be made regarding merging electronics with cultural and less obvious elements in order to achieve a unique sound that makes us move and wonder. With literally no way to be described, the only possible way you have to feel what this song sounds like is to get into the experience of listening to it. We challenge you not to feel it inside your bones.

The Story Behind the Song – Black Flowers
0 (0)

No Thoughts on [TGIF] Growing Leaves an immense set of new songs.
0 (0)