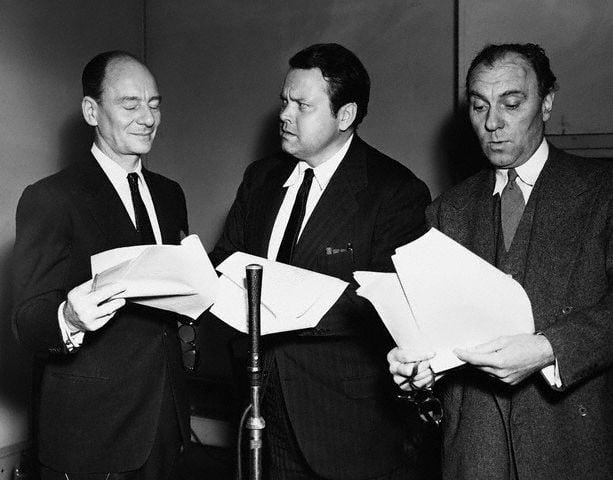 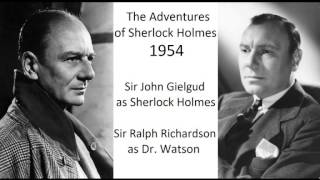 Can there ever be such a thing as too much Sherlock Holmes? Since Sir Arthur Conan Doyle’s creation of the character in 1887, he’s never gone out of style; there are often several adaptations of Sherlock Holmes—in film, television, and otherwise—running simultaneously, and I never hear anyone complain about Holmes overload. In fact, Holmes holds the Guinness World Record for the most-portrayed literary character ever, with over 70 actors (but alas, no actresses, yet) playing the brilliant detective in 254 screen adaptations. And that’s not even to mention the thousands of detectives and detective-like characters inspired by Holmes, or his many cameo appearances in other fictional universes.

Comments sections may quibble and snipe, but it seems to me that we’ll never run out of opportunities to make more Sherlock Holmes films, television shows, video games, fully immersive holographic virtual reality simulations…. But there’s one medium that seems to have slowed when it comes to adapting Holmes—and everything else literary: Radio. (Though several podcasts have picked up the slack.) And as much as we love to see the arch looks on Holmes actors’ faces as they astonish and perplex their various Watsons—radio is a medium well suited to the dialogue-driven drama of Conan Doyle’s stories. One classic demonstration of this is a series of Holmes radio plays that ran from 1939 to 1947 and starred for a time perhaps the quintessential screen interpreters of Holmes and Watson, Basil Rathbone and Nigel Bruce.

The New Adventures of Sherlock Holmes, as it was called, took a lighthearted approach to the characters and, as one reviewer puts it, could feel “quite rushed,” with the actors given little time to rehearse. Although the original series has many merits, in the ‘50s, NBC decided to improve upon it, taking the radio transcriptions of the Conan Doyle stories and re-recording them with new actors. Which actors? In many episodes, two of the finest British stage actors of their generation: Sir John Gielgud as Holmes and Ralph Richardson as Watson. And in one episode, an adaptation of “The Final Problem,” the producers found to play their Professor Moriarty an actor whose voice dominated some of the most popular radio broadcasts of the age: Orson Welles.

You can listen to “The Final Problem” with Gielgud, Richardson, and Welles at the top of the post; hear all of the 1950’s New Adventures of Sherlock Holmes episodes (125 in all) just above, and download them at the Internet Archive. And, further up, hear thirty-two broadcasts of the original New Adventures starring Rathbone and Bruce. Like all commercial media then and now, each episode features its share of… well, commercials. But they also feature some very fine voice acting and excellent music and sound design. Most importantly, they feature the genius of Sherlock Holmes, who will live forever, it seems, in our imaginative media, whatever form it happens to take.

These fine recordings will be added to our collection, 700 Free Audio Books: Download Great Books for Free.