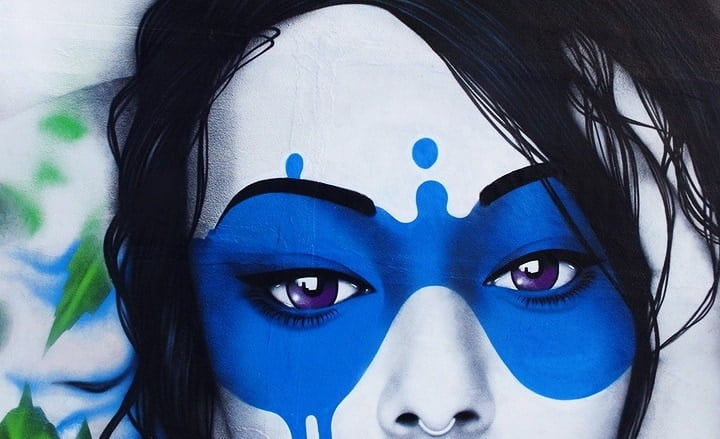 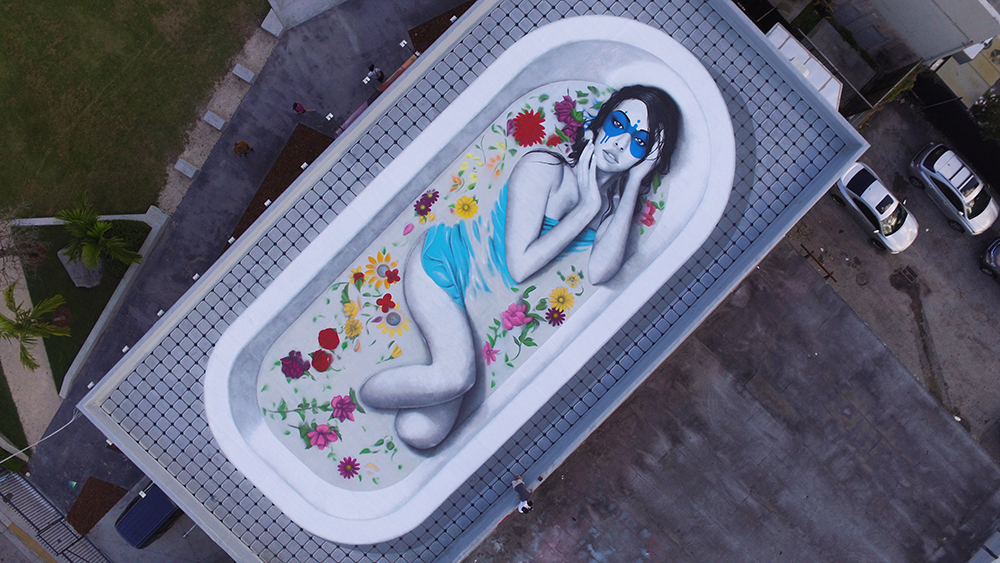 It’s quite clear that our Irish friend Fin DAC was keeping his cards close to his chest with regards to his biggest project to date: a 4,000 square feet rooftop mural hidden in plain sight at Wynwood Walls. During the whole stay in Miami, the artist only posted pictures of a small mural/wall (located at Lulu Lab on 23rd) on his social media channels.

The result is a beautiful artwork called “The Wild Rose”. Being so big, it can be seen during the day and night from leaving flights in Miami, but only from a small plane window. Having a mural that can’t be seen is a first for the Wynwood Walls/Goldman Global Arts and we are not sure if they have plans to make the work viewable to the public. But, as he has done with all his previous rooftop murals, the artist documented the production from start to finish and gave Fifth Wall TV the task of putting it all together.

The resulting mini documentary highlights the pitfalls of rooftop muralism and the struggles that the Irish artist and his assistants went through to complete the project on-time in temperamental Miami weather. 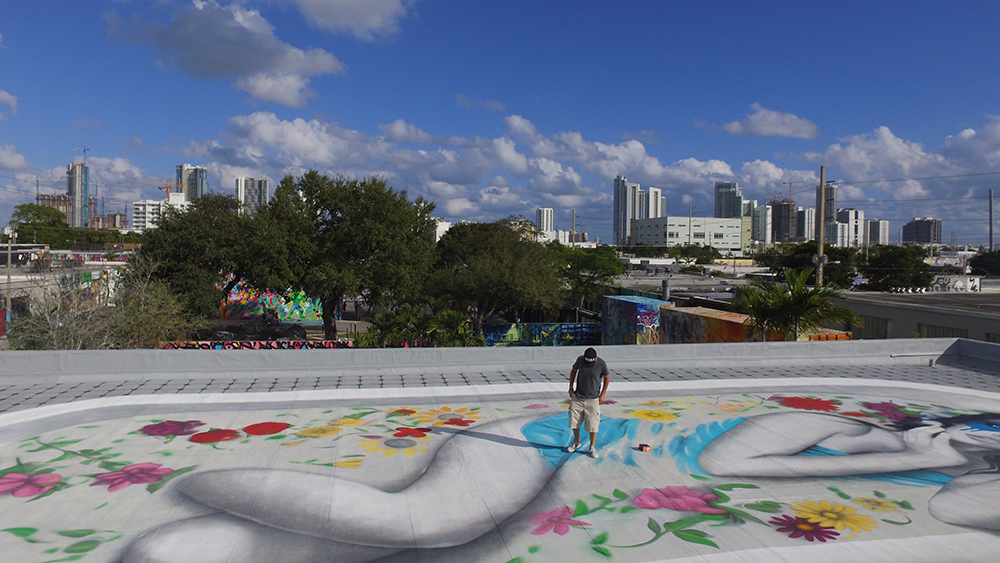 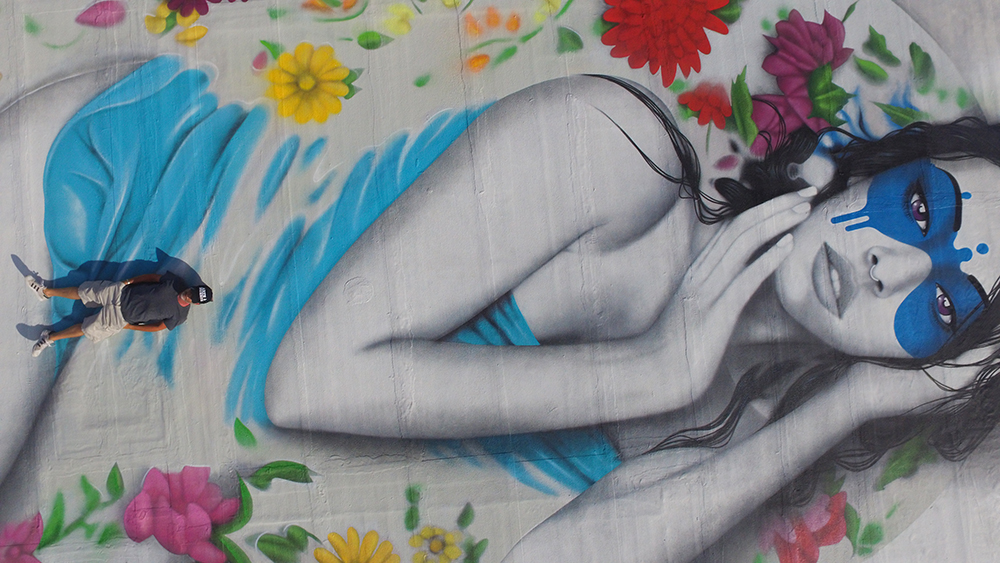 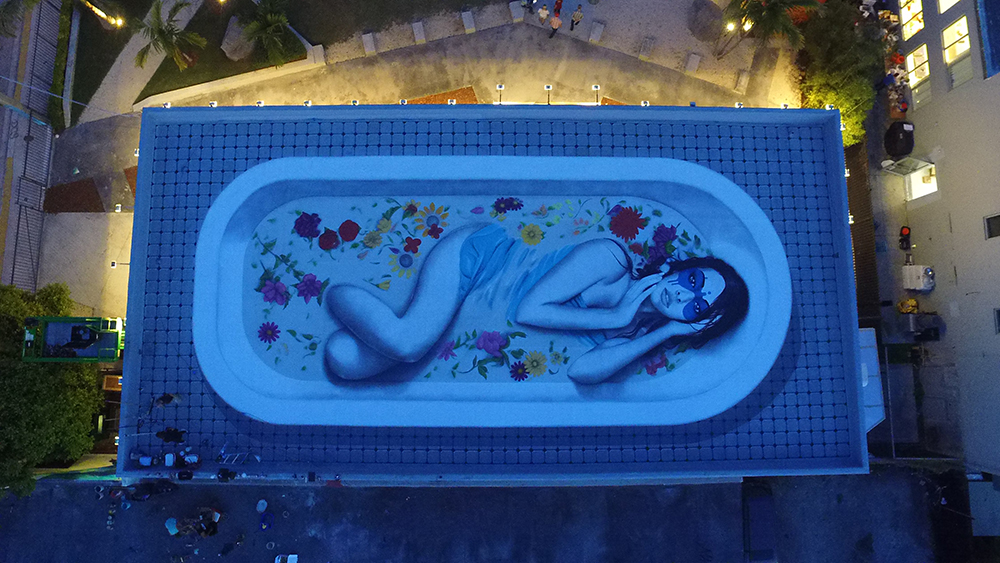 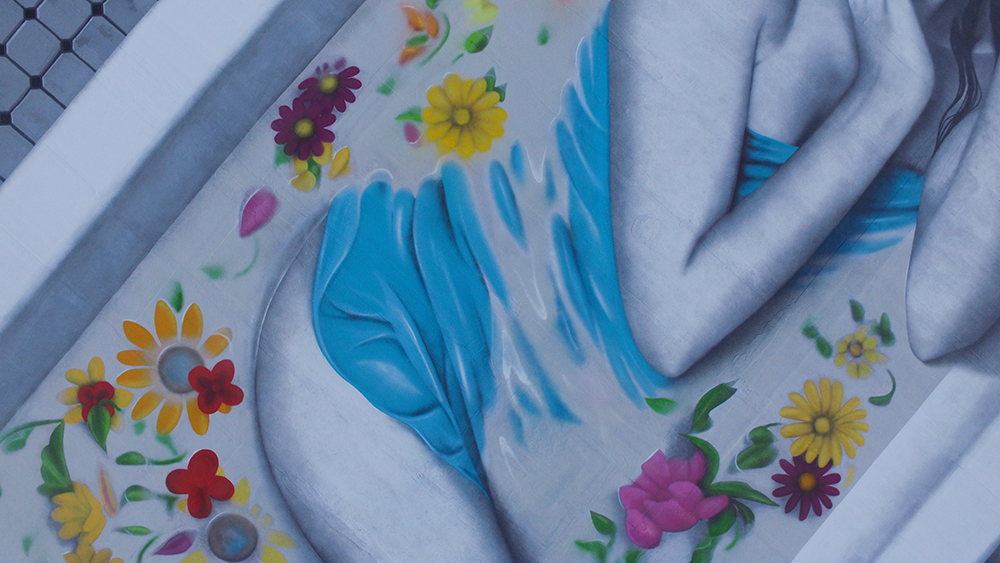 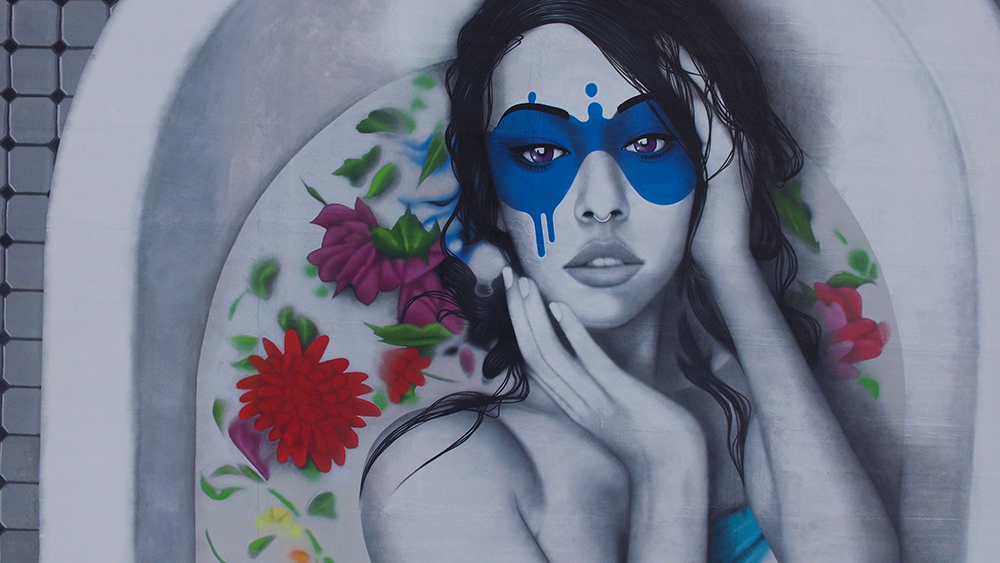 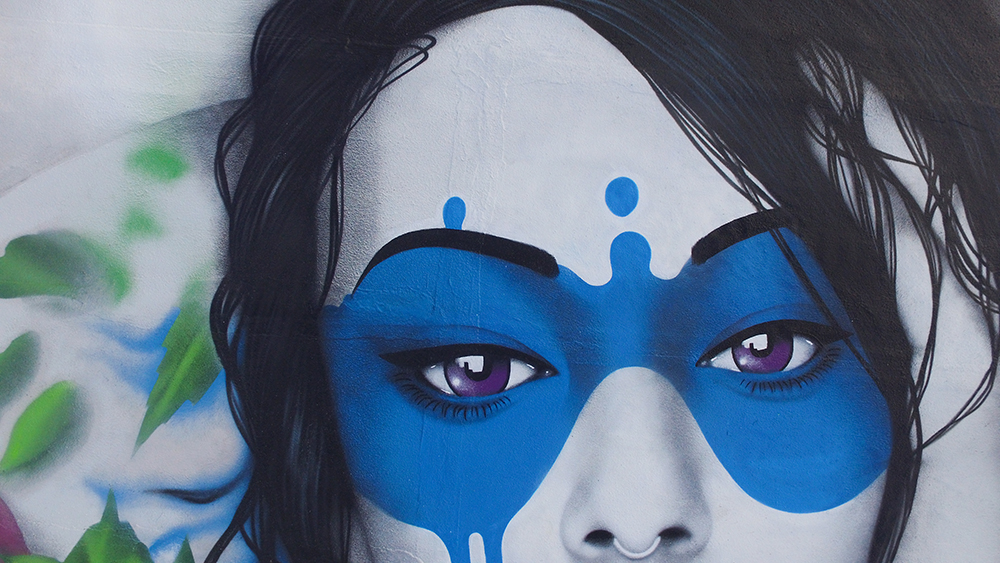 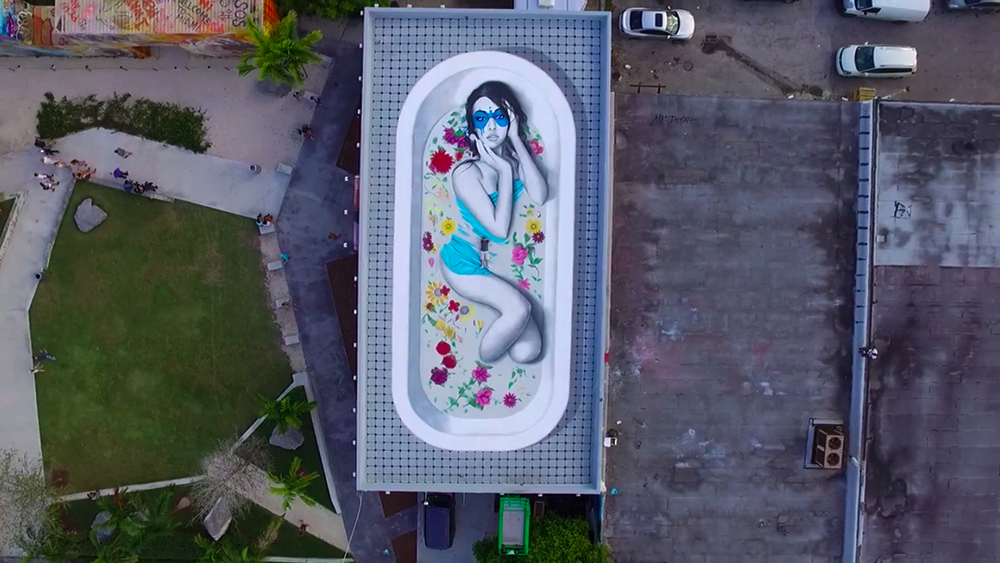 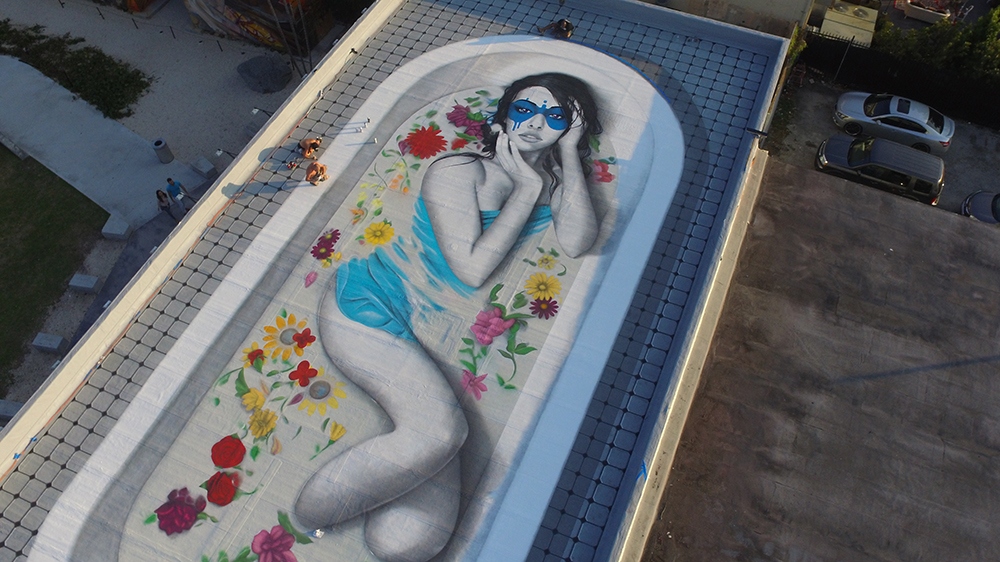 No Thoughts on “The Wild Rose” by Fin DAC for Wynwood Walls, Miami
0 (0)