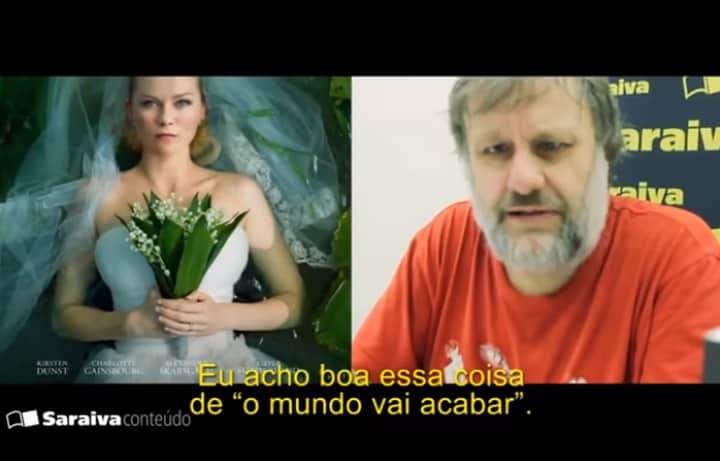 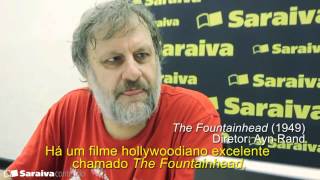 Anyone who has read the prose of philosopher-provocateur Slavoj Žižek, a potent mixture of the academic and the psychedelic, has to wonder what material has influenced his way of thinking. Those who have seen his film-analyzing documentaries The Pervert’s Guide to Cinema and The Pervert’s Guide to Ideology might come to suspect that he’s watched even more than he’s read, and the interview clip above gives us a sense of which movies have done the most to shape his internal universe. Asked to name his five favorite films, he improvises the following list: 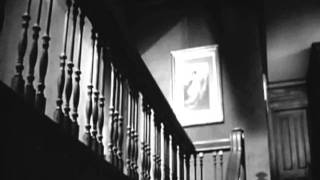 You can watch a part of Žižek’s breakdown of Psycho, which he describes as “the perfect film for me,” in the Pervert’s Guide to Cinema clip just above. He views the house of Norman Bates, the titular psycho, as a reproduction of “the three levels of human subjectivity. The ground floor is ego: Norman behaves there as a normal son, whatever remains of his normal ego taking over. Up there it’s the superego — maternal superego, because the dead mother is basically a figure of superego. Down in the cellar, it’s the id, the reservoir of these illicit drives.” Ultimately, “it’s as if he is transposing her in his own mind as a psychic agency from superego to id.” But given that Žižek’s interpretive powers extend to the hermenutics of toilets and well beyond, he could probably see just about anything as a Freudian nightmare. 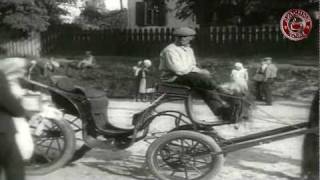 You can watch another of Žižek’s five favorite films, Dziga Vertov’s A Man with a Movie Camera, which we featured here on Open Culture a few years ago, just above. Whether or not you can tune into the right intellectual wavelength to enjoy Žižek’s own work, the man can certainly put together a stimulating viewing list. For more of his recommendations — and his distinctive justifications for those recommendations — have a look at his picks from the Criterion Collection and his explanation of the greatness of Andrei Tarkovsky. If university superstardom one day stops working out for him, he may well have a bright future as a revival-theater programmer.

No Thoughts on Slavoj Žižek Names His 5 Favorite Films0 (0)