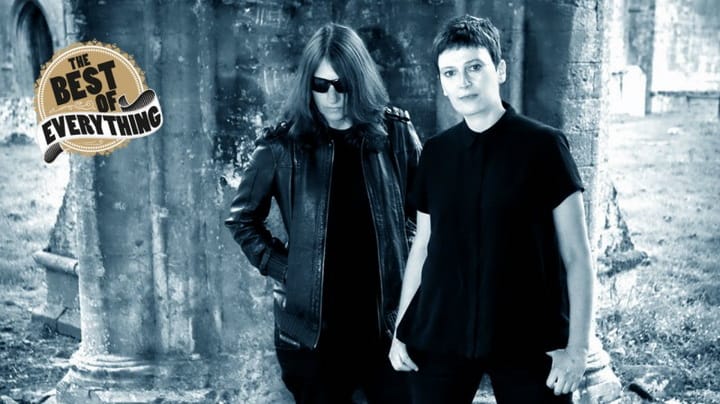 From the Sex Pistols taking aim at the monarchy to Rise Against challenging the US government, ever since its advent, punk music has provided the soundtrack to anti-establishment activity. Now, with political unease on the rise across the globe, a new wave of artists have emerged to tackle 21st century disillusion.

Part of this movement is London-based duo Deux Furieuses, whose new single, Silenced By The Roar, blends ferocious riot grrrl and jangling post-punk with scathing lyrics that take aim at those in charge. “Silenced By The Roar is about the ascendency of the English ‘roar’,” the band explain. “[It’s about] how we feel increasingly silenced by the government’s “Crush the saboteurs” mentality and let down by piss poor politicians who are unable to articulate a response to the failures of democracy and the big issues of our times. The song ends with a rallying cry of intent, influenced by protests we have been part of outside Downing Street.”

Below, they pick 10 bands currently working with them to channel traditional riot grrrl sounds into the political discourse of today.

“London four piece we played with at a LOUD WOMEN gig last year and loved their performance and charged frontwoman.”

“Intense post-punk trio from Manchester with discordant guitars and impassioned vocals. Looking forward to their Paul Tipler-produced album debut album coming soon. We nearly played with each other last year and hope we manage to do it this year.” 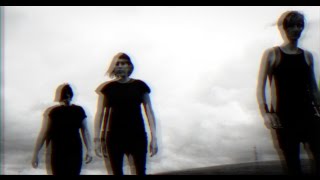 “Black feminist punk based in London. We were introduced to them by Debbie Smith, [the] guitarist with Blindness who we played with at our Tracks Of Wire album launch last June. Really like Big Joanie’s song Damaged (When The Homewrecker Moved In) which was on their first EP.

“Riot Grrrl and soca to blues and 90s grunge. Strat-wielding Dana Jade is the charismatic founder of CLIT ROCK which raises funds for Daughters Of Eve who campaign against Female Genital Mutilation. We headlined the first ever CLIT ROCK fundraiser at The Lexington a few years back. New EP Alibi coming soon.”

“Played with this guitar drums duo from London at the recent LOUD WOMEN Volume One Compilation CD launch and thoroughly enjoyed their set. Love their spacious use of voice, riffs and beats.” 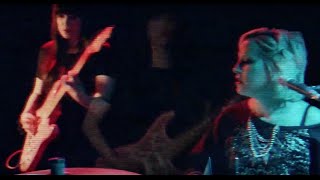 “Creative and politically-charged electro duo from London who remixed our debut single Can We Talk About This? and were very impressive recently as support for Test Dept: Redux.” 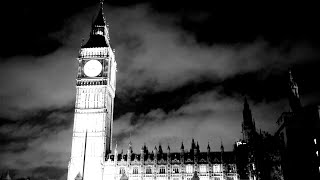 “Four-piece activist riot grrrl band from Norwich who caught our attention online with the ferocity of their driving rhythmic guitar attack.”

“Straight edge punk riot grrrl guitar and bass duo from Scotland. First heard about them through LOUD WOMEN. Lead track I Know Nothing is a perfect example, masters of brevity and getting their point across. We get the feeling behind this.”

Deux Furieuses’ new single, Silenced By The Roar, will be released on 9th June. You can hear it below.

No Thoughts on Ten bands reinventing Riot Grrrl, as chosen by Deux Furieuses0 (0)