The race to land a new Han Solo may finally have come to a close. Page Six, the gossip column for The NY Daily News, just dropped a bombshell stating that, according to sources, Alden Ehrenreich has been cast as Young Han Solo.

This Page Six report comes after news recently that Alden Ehrenreich had put a little distance between himself and the rest of the candidates who had thrown their hats into the ring to play Han Solo in a spinoff, solo prequel movie. If this news is to be believed (and we’ll continue to scour the trades for viable sourcing), then it seems like we have a successor to Harrison Ford’s iconic role. May the Force be with you, Alden.

Alden Ehrenreich has a few prestige projects to his name, notably Woody Allen’sBlue Jasmine and the brilliant, moody Stoker. But he really turned heads earlier this year playing an up-and-coming film star in Joel and Ethan Coen’s Hail, Caesar!. His character was a simple man, a bit of a dunce who gets chewed up and spit out by Ralph Fiennes’ difficult director. He was a great foil for Fiennes, and really held his own with the Coens’ expertly paced dialogue. 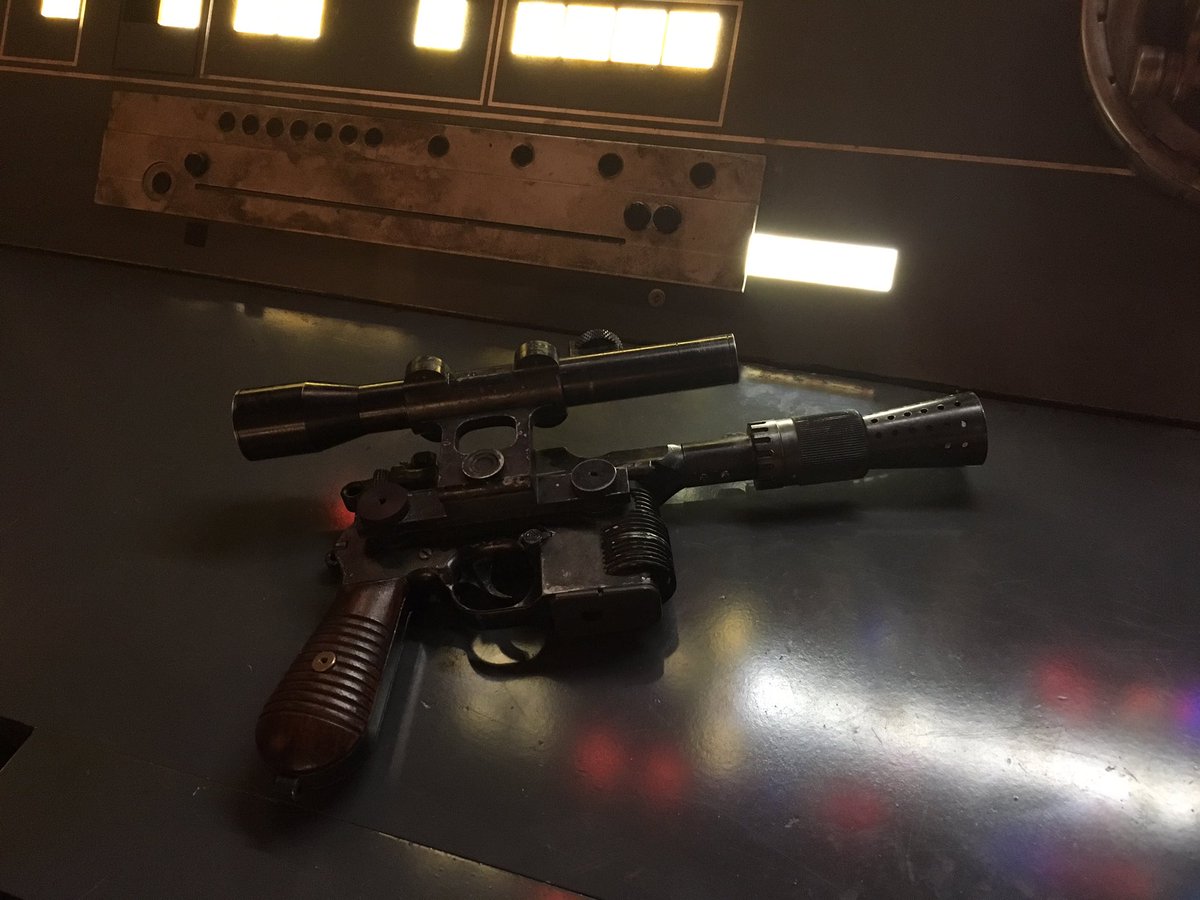 The post: The Han Solo Movie May Have Finally Found Its Star, was published at: CinemaBlend