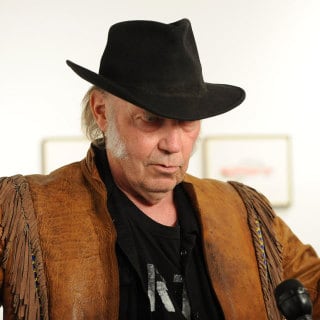 His 1979 concert movie Rust Never Sleeps which documents his 1978 tour, and 1982 comedy Human Highway, which Young co-directed and starred in along with Russ Tamblyn and Dean Stockwell, will launch on April 22.

Henne Music reports that a promotional campaign to mark the pair of releases will get underway with a one-night only event in cinemas across the US on February 29 under the banner An Evening With Neil Young Live.

The campaign is being coordinated by Fathom Events, with full screening details and tickets available via their official website.

Young’s last studio album was 2015’s The Monsanto Years – a record that hit out against the agricultural giant.

The post: Neil Young films to get DVD release, was published at: Classic Rock