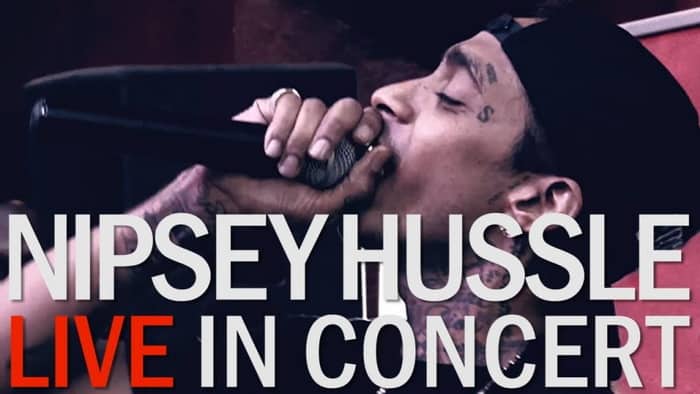 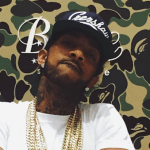 There’s a reason why Nipsey Hussle sold 1,000 copies of a mixtape priced at $100, which was simultaneously released for free. Since he began his career over a decade ago, the Crenshaw MC has strived to live up to his name, often making motivational songs that are inspirational to himself and others.

On “I Do This,” Hussle’s latest release from his Marathon Monday series, he continues the theme of going after what you want with all you’ve got. In a spoken word opening, he says “none of us know who we are until we fail. They say every man is defined by his reaction to any given situation. Well, who would you want to define you, someone else or yourself?”

The song, which was produced by Mike Free, features Young Thug on the hook and a guest verse from Mozzy, who continues the message of grindin’ till he’s gone.

The post: Nipsey Hussle Lives Up To His Name With Powerful Words Of Motivation (Audio), was published at: AFH Ambrosia for Heads