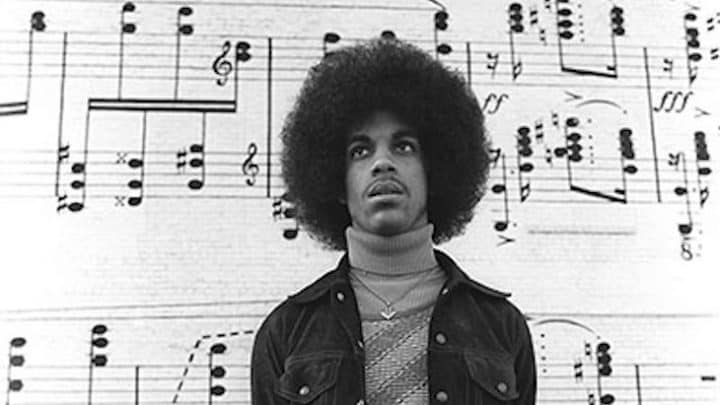 How do yo begin to celebrate the catalog of an artist who released upwards of 50 albums and reportedly had hundreds in the vault (some of which found their way to starving fans)? It’s impossible, certainly not without multiple installments. As the world begins to process the loss of Prince, one of the greatest musical icons in a generation, and who died unexpectedly today (April 21) at the age of 57, there surely will be countless tributes. Until then, here’s a mix from DJ U-Tern from a few years ago, that provides some sonic relief for those of us who are deeply grieving the loss of His Royal Badness.

Posted 3 years ago, U-Tern’s Purple Mix is an extensive exploration of Prince rarities, including deep album cuts, alternate takes, unreleased songs, and more, as well as a smattering of familiar favorites. The mix also contains a number of songs that Prince produced and/or wrote for other artists. It is decidedly uptempo and enjoyable even to Prince newbies. However, the mix also contains an astonishing number of rare gems that are sure to enthrall even the deepest Prince fans.

Rest in peace to one of the all-time greats. 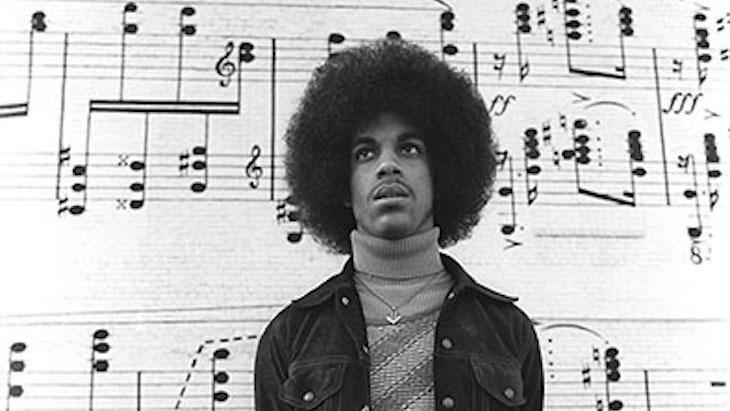 The post: Celebrate The Life & Legacy Of Prince With This Mix Of Deep Cuts & Rarities (Audio), was published at: AFH Ambrosia for Heads