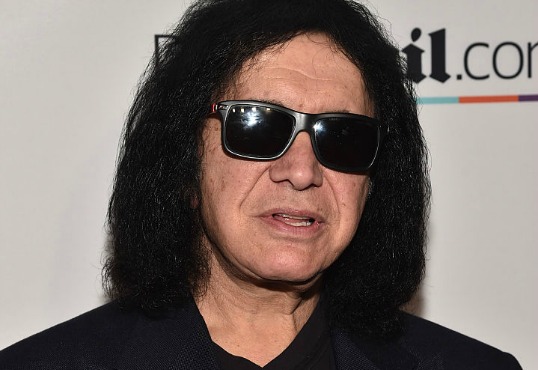 Somebody cue up that Mos Def song.

Kiss frontman and self-appointed Nostradamus, Gene Simmons sharply offered a rebuttal to the N.W.A following their induction into the Rock and Roll Hall of Fame, which preceded their on-stage response to his own “rap will die” commentary.

During their acceptance speech, MC Ren called out the iconic rocker with “I want to say to Gene Simmons, Hip Hop is here forever. Get used to it.”

Ice Cube also justified the legendary rap group’s inclusion stating “Rock ‘n roll is not just a musical style but a spirit that connects people, be they bluesmen or punk rockers. Rock ‘n roll is not conforming to the people who came before you but creating your own path in music and in life,” and concluding with “That is rock ‘n roll and that is us.”

The Hip Hop community as a whole are extremely protective of its archives but considering Hendrix’s persona predated several attributes enhanced by a rapper (being black and rebellious; hedonistically championing trysts with drugs and women; etc.) who knows what the future will hold. Also the Hip Hop Hall of Fame severely pales in comparison to the lineage, legacy and history of its rock counterpart, so for now, being immortalized in Cleveland will have to do.

N.W.A’s acceptance speech can be seen in the videos below.

The post: Gene Simmons Refuses To Give N.W.A Their Props For Rock And Roll Hall Of Fame Induction, was published at: HipHop DX